Royal Netflix drama ‘The Crown’ has released a short trailer for their latest season, which will introduce Princess Diana to the story. Former Media Manager to the Princess of Wales, Dickie Arbiter, discussed the new glimpses on BBC Breakfast. Mr Arbiter warned that the show could show all sides of the late royal, including her as “the manipulator”.

He told the BBC: “The last series flagged a bit at the end so they’re kick-starting with Diana now.

“In this teaser, we see Diana being harassed by the media, Diana being lonely, standing silhouetted against a big window.

“I think they’ve got a lot of meat to grab hold of in the next series.

“There’s Diana the mother, Diana the worker, Diana, for want of a better word, the clothes horse because she was a big follower of fashion and promoter of British fashion.” 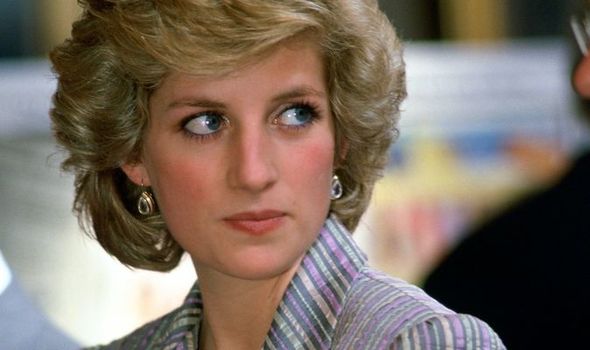 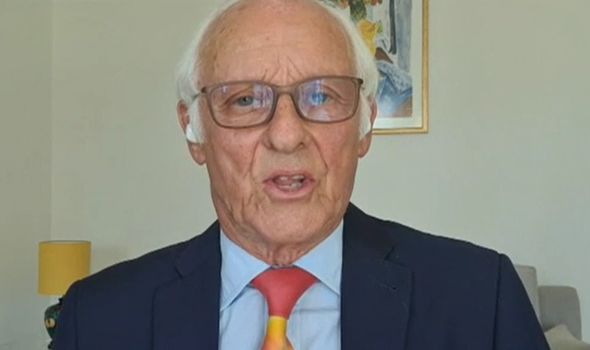 Mr Arbiter continued: “There’s Diana the cheated bride, but also Diana the manipulator when it comes to the media.

“She helped with the Andrew Morton book, she did Panorama.

“So there’s a lot that they can get in about Diana and this next series will definitely grab people’s interest.

“I think more people will have a link because although Diana died tragically over 23 years ago, she’s still very fresh in people’s minds.” 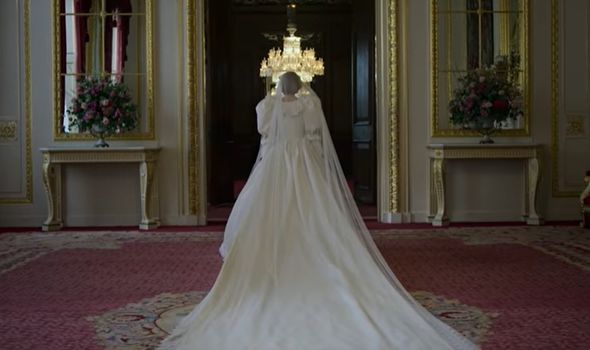 “They will have grown up in this particular period that The Crown is majoring on from 1981 through to the present day.

“It is contemporary and people will associate with that.” 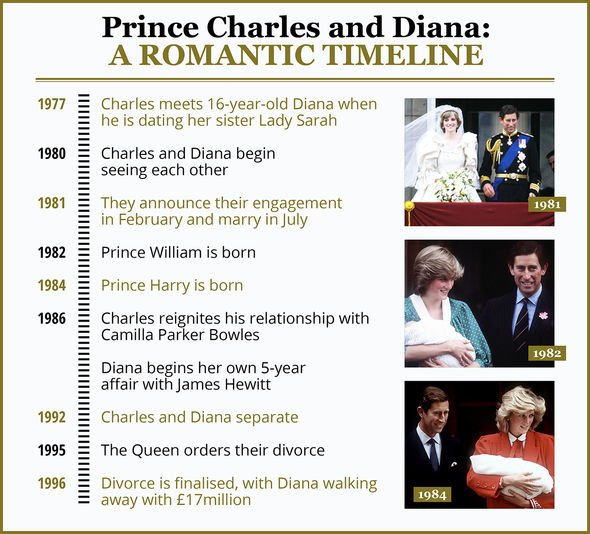 The Crown Season 4 is set to premiere November 15.

The story will pivot into the 1970s and tell the story of the search for an appropriate bride for Prince Charles.

The series will show how tensions grew between the politician and the Queen.

It will include Mrs Thatcher leading the country into the Falklands War, generating conflict within the Commonwealth.