The Princess of Wales would also joke about trying to get Charles drunk to encourage “a bit of princely ‘leg-over’,” royal biographer Robert Lacey writes. Prince Charles and Diana’s marriage in 1981 was described as the “wedding of the century”.

Their divorce was finalised in 1996 – a year before Diana’s tragic death – as allegations The Prince of Wales was having an affair with Camilla emerged.

When asked about the marriage, Diana famously told journalist Martin Bashir in a controversial TV interview: “Well, there were three of us in this marriage, so it was a bit crowded.”

In the new book, as reported by The Sun, bestselling author Mr Lacey claims: “Diana would both bemoan and joke about the bedroom boycott with her girlfriends. 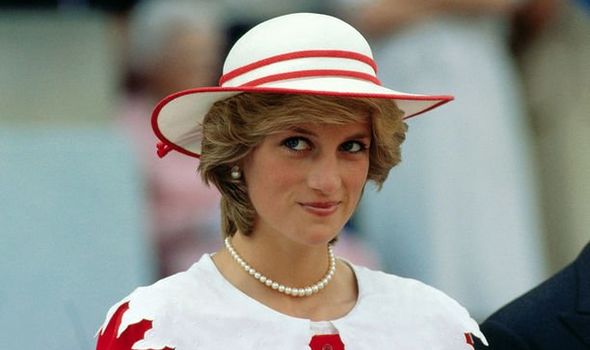 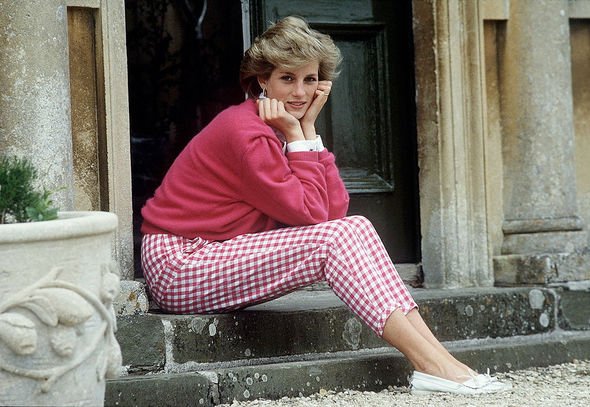 “Perhaps she should try to get Charles drunk one evening, she suggested, in the hope of encouraging a bit of princely ‘leg-over’.

“‘Oh no’, they would respond, ‘You know what happens to the vital organ under the influence of too much alcohol – brewer’s droop’.

“‘How about turning down the lights and wearing a blonde wig?’ asked one of them. ‘That way he might mistake you for Camilla.’

“After time and some rueful reflection, she had come to accept the reality of her husband’s ‘lady’ in his life.” 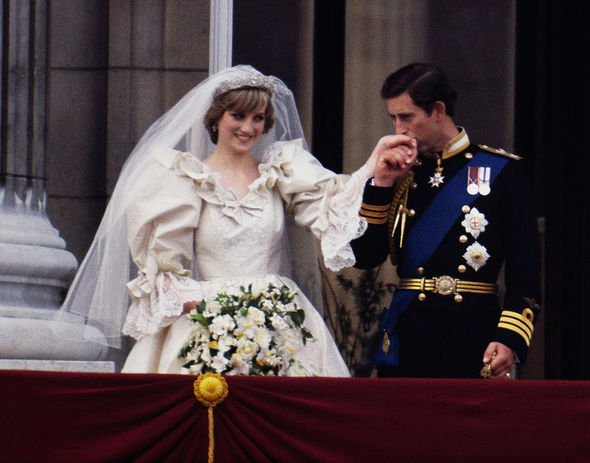 Prince Charles and Camilla, Duchess of Cornwall, have been in love since they first met in 1970.

They share a love for the outdoors, polo and the same sense of humour.

But when Prince Charles left to serve in the Royal Navy for eight months, he returned to find Camilla engaged to someone else.

They announced their engagement in 2005 – 35 years later.

Camilla was given the title Duchess of Cornwall to preserve Diana’s legacy as the Princess of Wales. 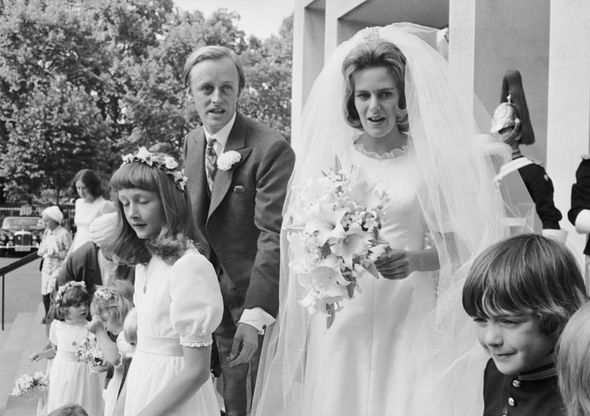 The bizarre wig story has emerged as Christine-Marie Liwag Dixon, narrator of The List, claimed Diana was once left “in tears” after a disagreement with Charles.

Ms Liwag Dixon told listeners: “Like most young royals, Prince William was sent off to boarding school at a young age.

“The experience was reportedly a difficult one for him at the beginning.

“As noted in the book ‘Prince William: A Biography’, the future king was sent to Ludgrove School when he was just eight years old.

“While his mother, Princess Diana, was reluctant to send him away, his father, Prince Charles, wanted to continue the family tradition of sending children to boarding school.” 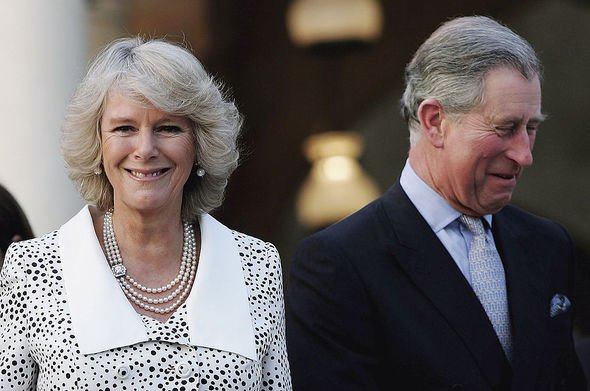 She added: “William was reportedly quite lonely after first going away to school and missed his family.

“Diana is said to have been in tears when she dropped him off at school.

“While he was said to be homesick as he adjusted to his new life at school, William eventually grew accustomed to being away from home, although it’d seem he still missed his family.

“His mother regularly wrote to him, reportedly addressing her letters to My Darling Wombat’.”