But Stewart Pearce, a former confidante of the princess, says Diana, while unaware of Bashir’s deceptions, was proud of the interview. He recalled: “She felt immensely liberated by the conversation. “My job was to endorse all the things she wanted to achieve about the empowerment of her being. “She was one of the most empathic, sensitive and loving people I’ve had the great fortune to work with.

“[But Diana had] a very unusual, psychophysical form of being and it needed to be held, comforted, secured.

“It just so happens I was the right match for her, which is why I said right at the beginning of our relationship: ‘Let’s make this absolutely confidential,’ because she had been scarred by the circus that she was caught up in.

“The interview exposed the shadowy aspect of the royal establishment, which she believed operated through duplicity and conceit”.

And he said he “absolutely” believes Diana would have spoken at some point in a candid way to another news outlet, had Bashir not convinced her first.

He said: “Absolutely – it would have been somebody else. 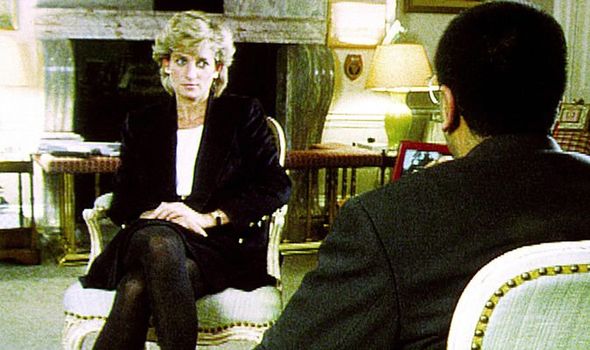 “She’d gone through this excruciating time trying to find what she could do with the love that she had for the man she was married to. [She knew] full well he was not fully reciprocal, that he had become distant, cool and disdainful, and evidently didn’t know how to deal with her emotional vulnerability.

“So the point that I really wanted to make was that Prince Charles was on camera with Jonathan Dimbleby… about the fact he had actually been unfaithful to Diana.

“So if it hadn’t been Martin, it would have been somebody else.” 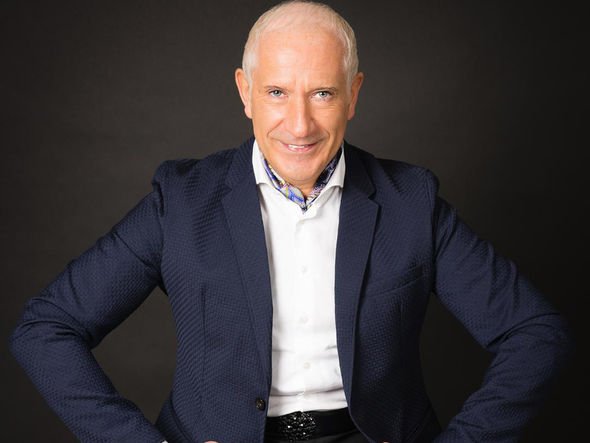 After Panorama, watched by nearly 23 million UK viewers, Stewart looked on as the mother of two saw her status grow, leading her to achieve extraordinary things with charity and humanitarian causes.

He continued: “She simply wanted to get her message out there.

“I feel she was heaven bent on finding ways of being able to do that. 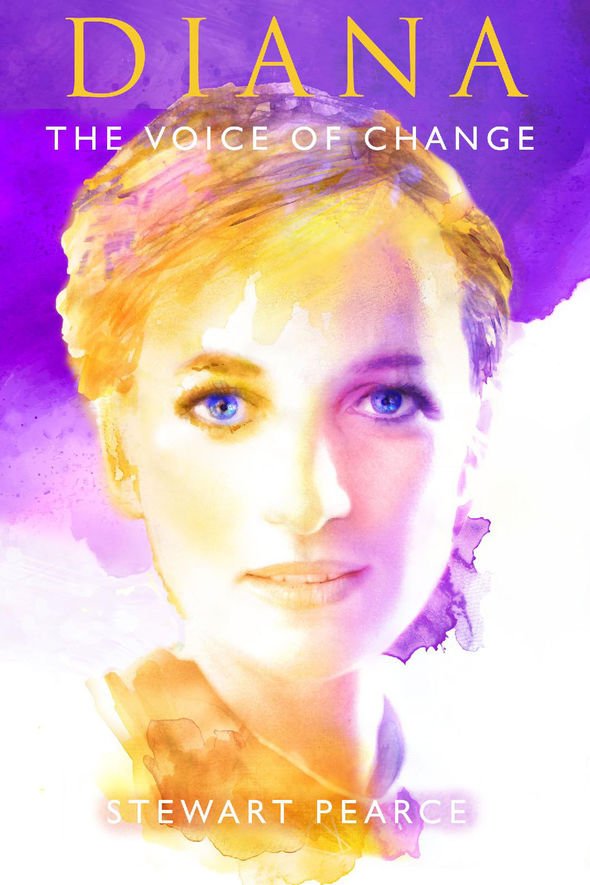 “She went on to all the extraordinary emancipatory, humanitarian acts.

“When she walked through a field of landmines in Angola 122 governments reneged on their policy of emitting land mines. When she talked about bulimia, 60,000 young women sought help immediately afterwards.”

● Diana: The Voice Of Change debuts on Amazon and in bookstores June 15.