Diana was thrust into the limelight as a teenager when it was announced that she was to marry the heir to the throne, Prince Charles. Although she had an impressive aristocratic heritage and strong links to the throne, she was not prepared to be propelled onto the world stage as one of its most photographed women in history. Diana also found the strict rules and regulations that come with being part of the royal institution very difficult to follow.

The royal Christmas is usually celebrated at Sandringham, Norfolk and the majority of the Royal Family attends the occasion.

It is planned out five months in advance and has a demanding array of traditions and customs which are followed every year.

Channel 4’s ‘A Very Royal Christmas: Sandringham Secrets’ explained how this regulated festive season can become “too much” — especially for those who have not grown up with it.

Royal commentator Lady Colin Campbell said: “Diana did not like Christmas with the Windsors.

“She was very keen to disappear into her room as much as she could.” 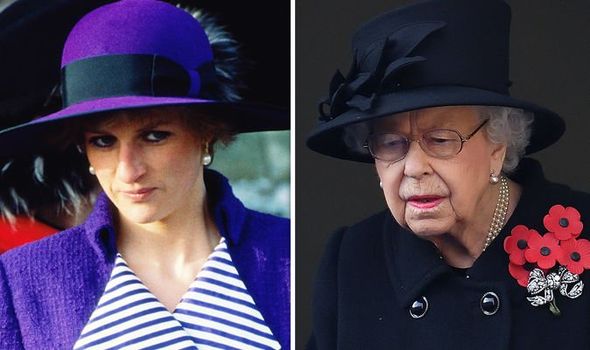 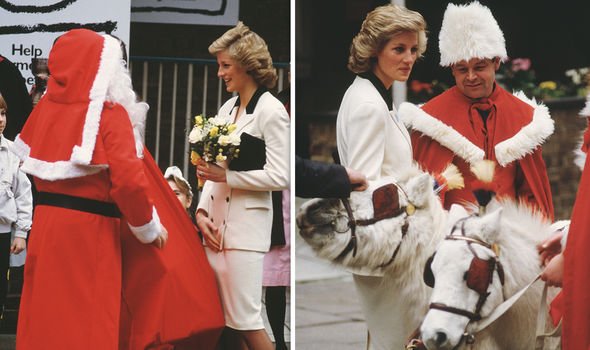 Former royal chef, Darren McGrady suggested that Diana was keen to talk to the 200 staff who worked the royal Christmas, too.

He explained: “Once the Queen and the royals had left the dining room, Princess Diana just liked to come in for a chat, just sort of walk around the kitchen and see what was going on.”

Diana’s former butler, Paul Burrell, added that she used to tell him she would be “crawling the walls” by the end of a Sandringham Christmas and “couldn’t wait to escape”.

She was not the only royal to have found the strict Christmas routine challenging. 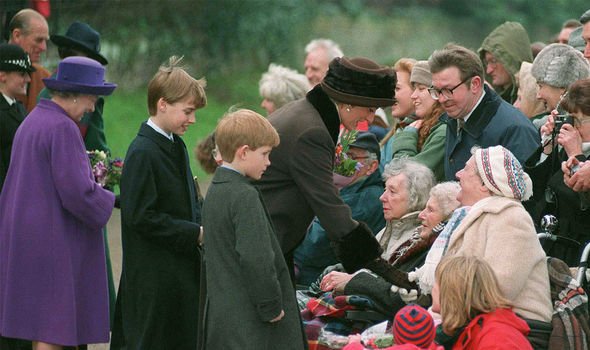 Sarah Ferguson, the Duchess of York, was reportedly banished to a different property on the Sandringham estate after her marital problems became public knowledge.

Meghan Markle is expected to have struggled with the routines as well, especially having grown up with Californian traditions as opposed to British ones.

In the Channel 4 documentary, comedian Sophie Duker joked: “I think the royals probably go there with their own staff, so it’s just a clutch of lookalikes, wandering around Sandringham having conversations while the royals just hide in their room and watch Netflix.

“I don’t think they actually want to talk to each other.” 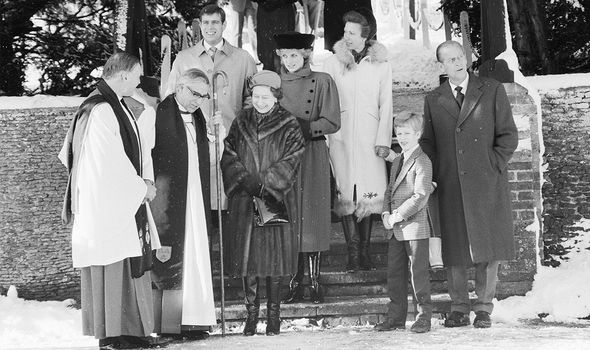 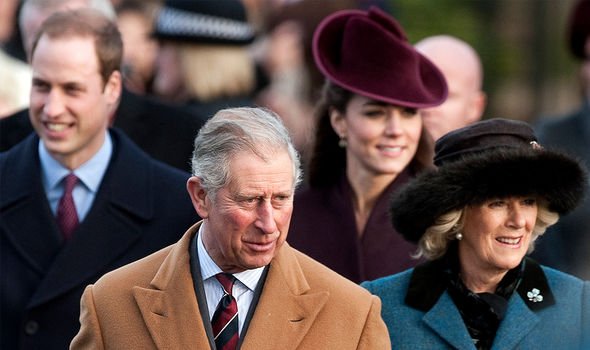 Royal correspondent Katie Nicholl said: “I can imagine, as joyful and wonderful as it undoubtedly is, there will probably be moments of stress and tension for members of the Royal Family.

“After all, they’re not in their own home, and they are doing everything, understandably so, by the Queen’s book of royal Christmas.”

Princess Diana’s life as a royal has been pushed back into the public conscience recently, after Netflix’s drama, The Crown, broadcast its latest season. 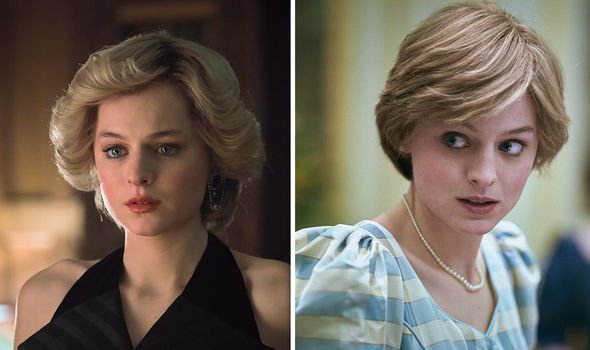 The concluding scene portrayed Ms Corrin as Diana, looking incredibly uncomfortable and out of place during the festivities.

The show has also increased sympathy for her by reimagining the way in which her marriage to Prince Charles fell apart.

The royal Christmas is set to be quite different this year, as none of the family will be heading to Sandringham.

The Queen will celebrate with her husband Prince Philip at Windsor Castle.

The rest of the Royal Family’s plans are currently uncertain.

Children lashing out in class because they're desperately hungry

Labour vows to bring down Johnson and delay Brexit

New 30-minute coronavirus test ‘could be ready within weeks’