A report published last year concluded BBC journalist Martin Bashir had tricked Earl Spencer into setting up a meeting with her by producing fake bank statements which suggested Diana was being bugged by the security services and two senior aides were being paid to provide information about her. The report found the BBC had covered up the deceit.

Earl Spencer, 58, in an article published on MailOnline, said: “What Mr Bashir told me was shocking – a series of tales so extraordinary that, as soon as he left, I called Panorama’s executive producer, who confirmed it was all true and that I could trust Mr Bashir.

“Over the following three weeks I feel that I was groomed: I was shown forged bank statements; I was told of underhand payments, of spying, and of appalling deception. But, all along I was the one being deceived in order for Mr Bashir to get to my late sister, through me.”

He claimed his sister was “extremely vulnerable” at that time, finding some of her secrets shared only with close friends had started to appear in the press.

Earl Spencer recalled introducing Mr Bashir to Diana on September 19, 1995 and being struck by “a number of discrepancies” between what Mr Bashir told her and had shared with him previously. 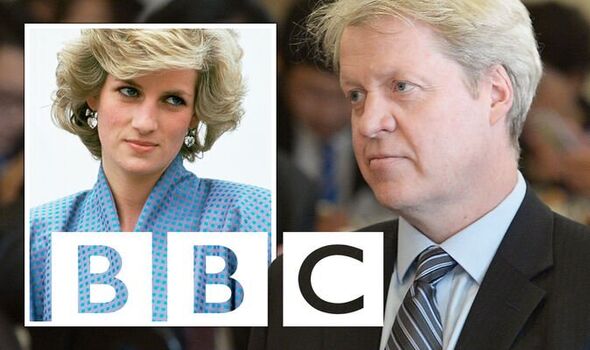 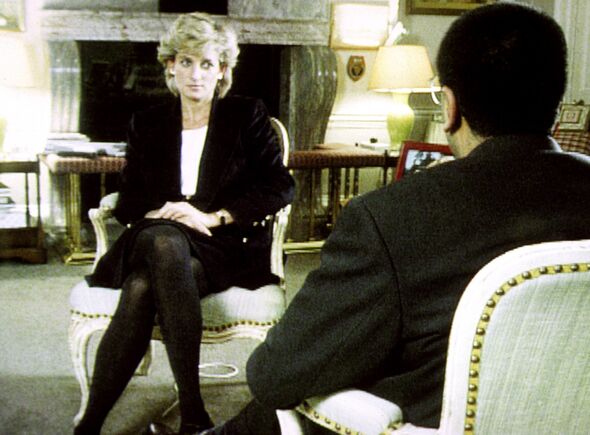 He said: “When we parted that afternoon, I assumed I’d never hear anything about Mr Bashir again.

“When the BBC trumpeted that they had secured their Panorama interview with my sister, a few weeks later, it was the first I knew that anything had resulted from that troubling meeting.”

The earl continued: “While Mr Bashir is, of course, held up for his unspeakable conduct, serious questions remain about others at the BBC. First, who else at the BBC knew of Mr Bashir’s work at the time?

“In a story of such unique importance as this, it is reasonable to believe that the chain of command must have gone very high indeed – beyond Panorama to the upper reaches of the BBC.” 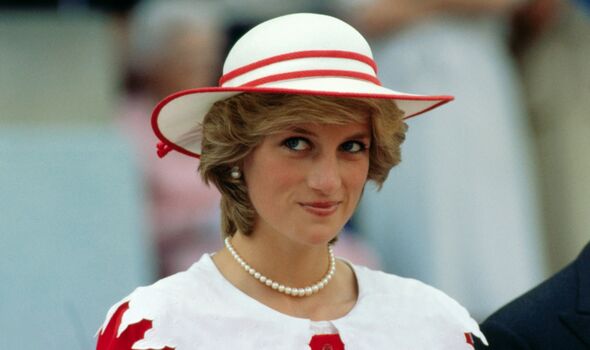 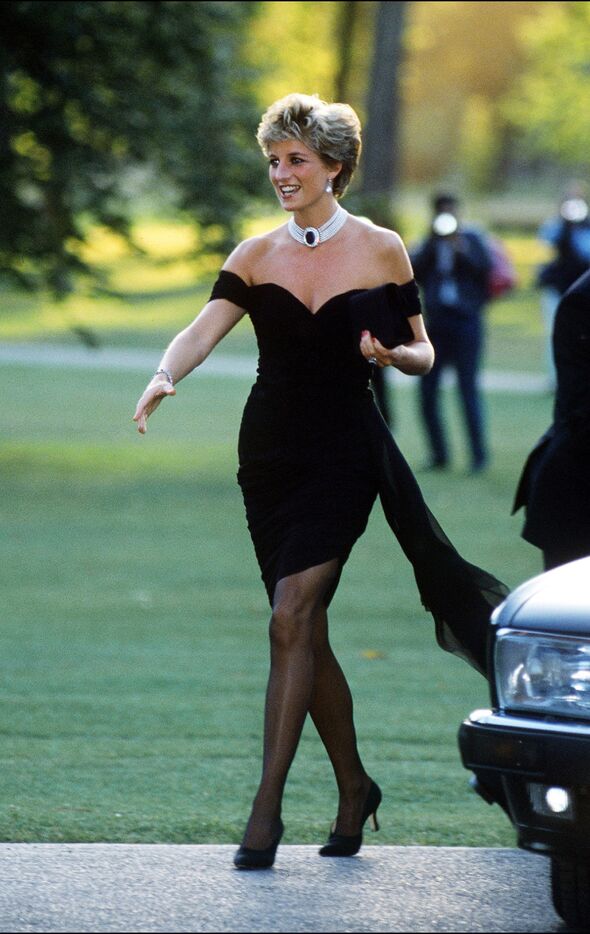 He drew his statement to a close by expressing his hope the police will reconsider their responsibilities.

Earl Spencer wrote: “Only they have the power to get to the bottom of this terrible scandal, which led Diana to feel even more exposed and alone, and deceived her into forgoing those who cared for her and would have protected her.”

He ended by demanding: “All those responsible must be held to account.”

In response, the BBC pointed to a statement from the broadcaster’s Director-General Tim Davie issued after it agreed to pay “substantial damages” to a former nanny of Britain’s Prince William and Prince Harry over the Panorama interview. 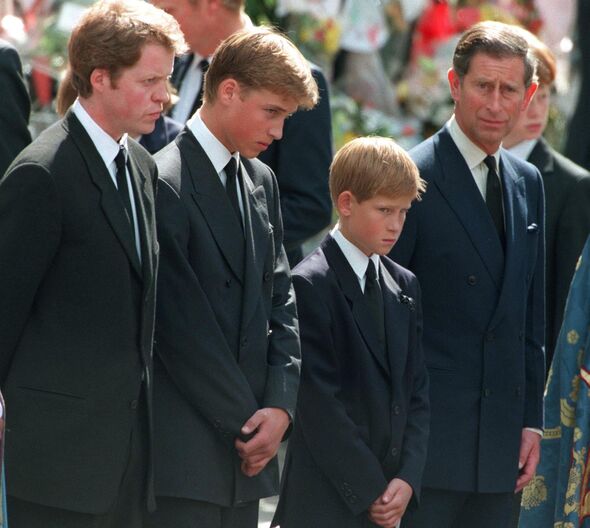 The payout to Tiggy Legge-Bourke – now Alexandra Pettifer – was over false claims made about her by Mr Bashir in order to obtain the interview in which Diana admitted to an affair and shared intimate details of her failed marriage to Prince Charles.

Mr Davie’s statement read: “Following publication of the Dyson Report last year we have been working with those who suffered as a result of the deceitful tactics used by the BBC in pursuit of its interview with Diana, Princess of Wales for the Panorama programme in 1995, including the matters that were mentioned in court today in respect of Miss Tiggy Legge-Bourke, now Mrs Alexandra Pettifer.

“The BBC has agreed to pay substantial damages to Mrs Pettifer and I would like to take this opportunity to apologise publicly to her, to The Prince of Wales, and to the Dukes of Cambridge and Sussex, for the way in which Princess Diana was deceived and the subsequent impact on all their lives. 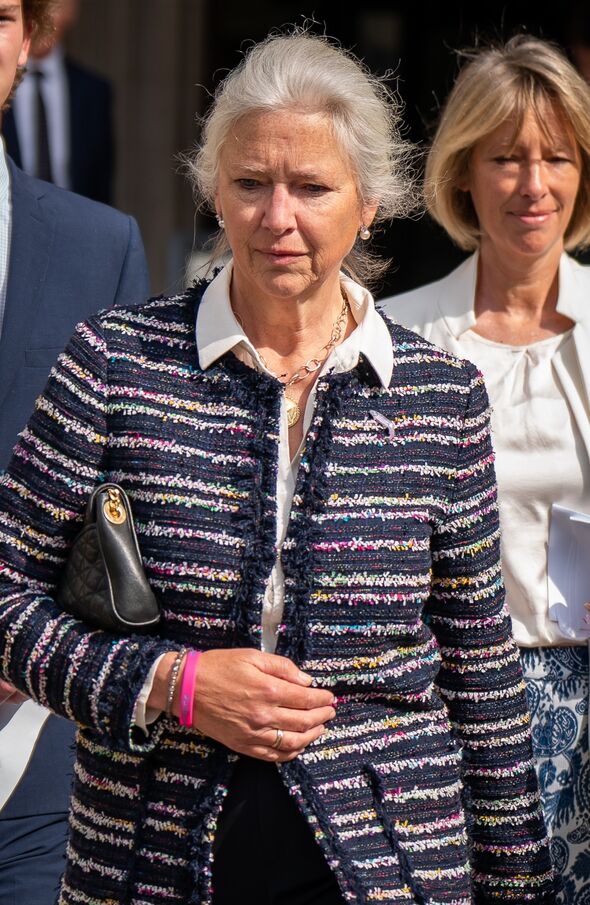 “It is a matter of great regret the BBC did not get to the facts in the immediate aftermath of the programme when there were warning signs the interview might have been obtained improperly. Instead, as The Duke of Cambridge himself put it, the BBC failed to ask the tough questions. Had we done our job properly Princess Diana would have known the truth during her lifetime. We let her, The Royal Family and our audiences down.”

He added the BBC will never show the programme again nor license it in whole or part to other broadcasters.

“Following the publication of Lord Dyson’s report in May, specialist detectives assessed its contents and looked carefully at the law – once again obtaining independent legal advice from Treasury Counsel as well as consulting the Crown Prosecution Service.

“As a result, the MPS has not identified evidence of activity that constituted a criminal offence and will therefore be taking no further action.”

Mr Bashir has apologised for the fake statements, but said he stood by his evidence from more than 25 years ago and did not believe they had led Diana to give the interview.

Earlier this year, the BBC also agreed to make a pay-out to Diana’s former private secretary Patrick Jephson in relation to the interview.