Princess Diana: Ballet 'was important in her life' says Deane

Charles Spencer shared with royal fans the memory of a tribute concert he organised in memory of the Princess of Wales. Musicians Lighthouse Family referenced the special event in their Twitter account.

They wrote: “23 years ago today we played at the Diana, Princess of Wales Tribute Concert at Althorp House.

“A day we’ll never forget. Thank you for your amazing hospitality @cspencer1508.”

In response to the tweet, the Earl wrote: “Goodness – I can’t believe this was 23 years ago…”

The Earl organised the concert on 27 June 1998, almost a year after Princess Diana tragically died after a car crash in Paris in August 1997. 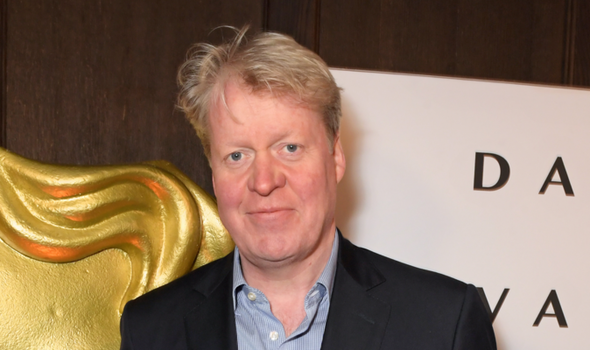 Proceeds from ticket sales were donated to the Diana, Princess of Wales Memorial Fund.

Princess Diana’s memory will be honoured again this year with the unveiling of a statue at Kensington Palace’s Sunken Garden.

The reveal ceremony will take place on Thursday, on what would have been the late royal’s 60th birthday. 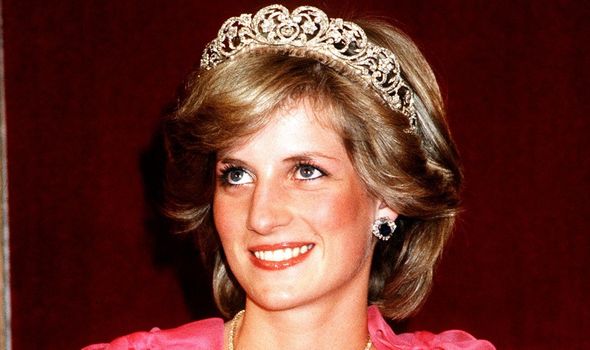 It is believed Prince William and Kate Middleton are set to visit Princess Diana’s statue with their children in private ahead of the ceremony.

A large box is currently in place over the plinth.

Prince Harry has returned to the UK and is currently self-isolating in order to attend the poignant event.

A spokeswoman for the Duke of Sussex confirmed he had arrived “safely” at Frogmore Cottage in Windsor.

Under current coronavirus rules, Harry is expected to self-isolate for 10 days or can end the quarantine period early under the test to release scheme.