The Princess of Wales was not a fan of shooting, which has been one of the Royal Family’s favourites for centuries. Game shooting takes place in various royal residences including the Balmoral estate, where the family go for their summer holiday each year. The Queen, 94, and Prince Philip, 99, are currently at Balmoral Castle, after months of shielding at Windsor Castle.

It is believed Prince Edward, his wife Sophie, Countess of Wessex and their children Lady Louise Windsor, 16, and James, Viscount Severn, 12 are visiting Her Majesty at the moment.

Usually, most members of the Royal Family would visit Balmoral at some point during August, but it may be different this year due to the coronavirus pandemic.

Author and editor-in-chief of Majesty Magazine Ingrid Seward claimed Diana did not like her sons Prince William and Prince Harry being photographed holding guns.

She apparently said: “Remember, there’s always someone in a high-rise flat who doesn’t want to see you shoot a Bambi.” 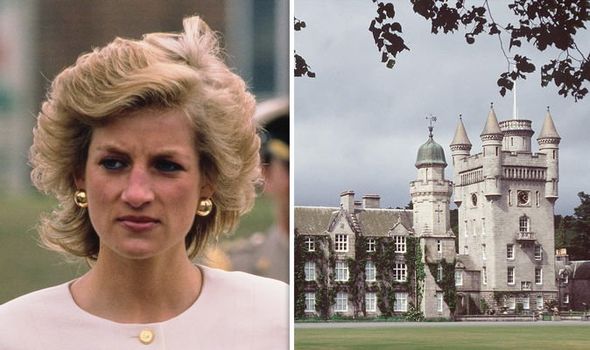 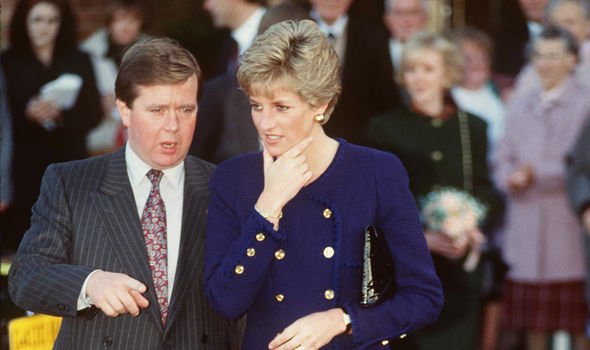 She was referring to the Disney film Bambi, in which an adorable fawn’s mother is shot and killed by a hunter.

That said, the boys apparently loved hunting, and she used to jokingly call them her “Killer Wales”.

He said: “The royal shooting obsession was something Princess Diana found repugnant. 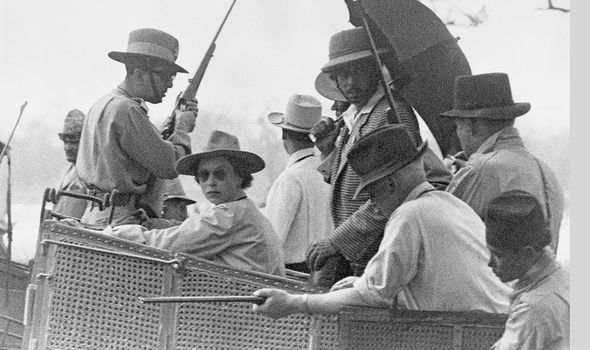 “Requiring little or no skill, royal pheasant shoots are a pre-planned carnage of wildlife, bred specifically for slaughter.”

Writing for The Guardian in 2014, Mr Wharfe called out the double-standard for the younger generation like Prince William and Prince Harry to call for the conversation of wildlife, but to simultaneously take part in a bloody sport that involves killing animals for fun.

At the time, the Duke of Cambridge had recently called for the removal of all ivory artifacts from royal palaces.

He also attended the World Wildlife symposium in London and said that he was “even more devoted to protecting these magnificent animals [elephants and rhinoceroses] for future generations”. 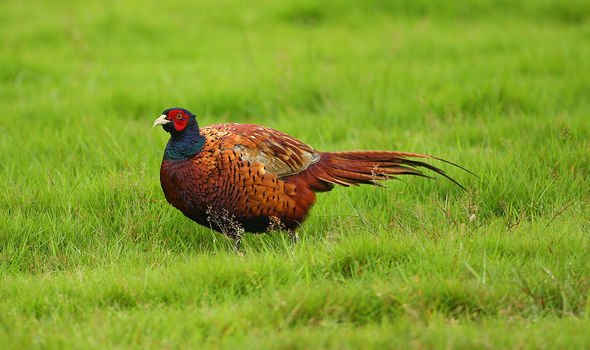 Yet, both William and Harry that same year were guests of the Duke of Westminster in Spain, where they shot wild boar and other animals not yet on the endangered list.

Mr Wharfe wrote: “This led to the inevitable cries of hypocrisy, forcing his image makers at Kensington to release a statement underlining his passion for endangered wildlife.”

They also take part in the annual pheasant shooting season in November which, as Diana’s bodyguard, Mr Wharfe was present at many times.

He wrote: “If Prince William is to ‘spearhead’ the global protection of wildlife, then he has to be consistent, particularly when he says: ‘This year I have become even more devoted to protecting the resource of the Earth for not only my son, but also other children of his generation to enjoy.’

“Otherwise wild boar may not exist in 20 years’ time and Prince George will be reminding us of the fate of the pheasant and his devotion to protect the resources of the Earth, until there is nothing left to protect.”

Last year, Prince Harry declined to take part in the summer grouse shoot at Balmoral, and it was believed Meghan Markle was the reason.

A big animal lover, many think the Duchess of Sussex has similarly disgusted feelings about shooting as Diana did. 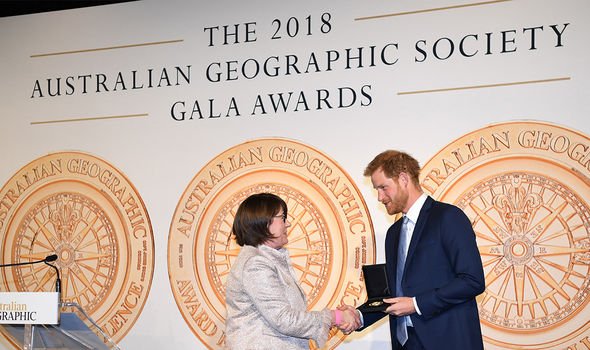 Harry also refused to take part at Sandringham during Christmas 2018.

A royal insider said: “The Boxing Day shoot was always going to be a tricky issue.

“Meghan is a keen animal rights campaigner and doesn’t like hunting in any form.

“Harry loves it and has always been out there on Boxing Day.

“But if it means breaking with long-standing royal traditions to avoid upsetting her, so be it.”

However, Ms Seward argued that Diana was not actually anti-shooting, but was just aware of how it appeared to others.

The princess apparently said: “I’m not anti-shooting, I’m just not interested in it anymore.”