Home » Europe » Princess Diana’s brutal outburst against royal staff: ‘Get out of my sight!’

Diana’s reputation as the People’s Princess was built on her compassionate nature, and she was respected all over the world for her work with HIV/AIDS for tackling the stigma surrounding the disease. She was particularly praised for her positive nature and down-to-earth attitude. However, over the years reports have emerged which claimed the Princess of Wales often struggled to control her temper.

However, over the years reports have emerged which claimed the Princess of Wales often struggled to control her temper.

Royal biographer Howard Hodgson explained in his 2007 book, ‘Charles — The man who will be King’, that her moods began to shift during the early years of her marriage.

He said: “It was as if she could only get relief from her inner turmoil and pain by venting her rage on those around her and especially those who tried to be pleasant and who couldn’t answer back.”

The biographer claimed her dresser, Evelyn Dagley, “found herself at the sharp end of Diana’s tongue” upon occasion.

“Rubbish… Get out of my sight.” 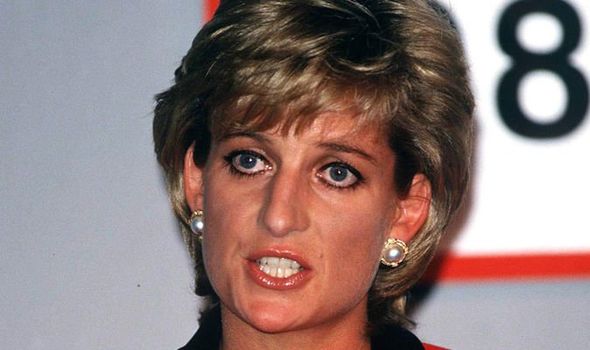 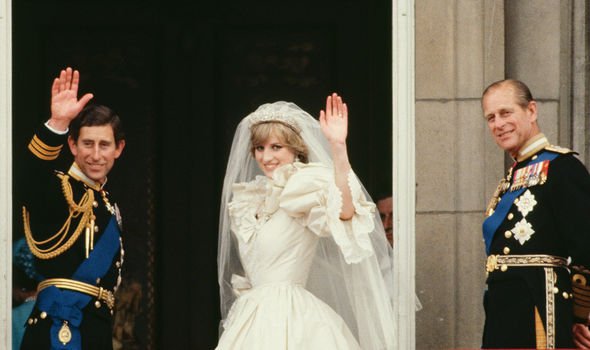 Mr Hodgson commented: “Staff came to expect this treatment when the Princess ‘wasn’t quite herself’, while she hoped that the Queen and the outside world didn’t get to hear about it.”

The author suggested that Prince Charles witnessed Diana’s behaviour, too.

Mr Hodgson explained: “Even his parents made it plain to their son that they thought Diana’s behaviour was somewhat short of perfect, but the Prince wouldn’t even listen to criticism of his wife from The Queen.

“He was fiercely loyal to Diana.”

Yet, her tempers appeared to still deeply affect the Prince. 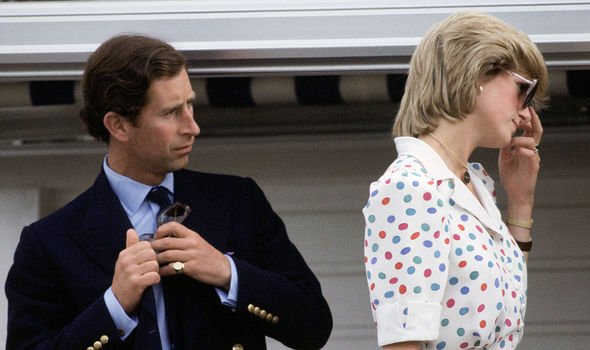 Mr Hodgson explained: “It seemed to [Charles] that the harder he tried to please her, the worse her tantrums became.”

Diana’s temper has been reported by several different sources over the years, with some believing it flared up even before she married Charles in 1981.

Royal biographer Penny Junor once explained: “In the months leading to her wedding, Diana changed radically.

“There were terrifying rages, temper tantrums, hysterical tears for no apparent reason, and her moods changed in a flash.” 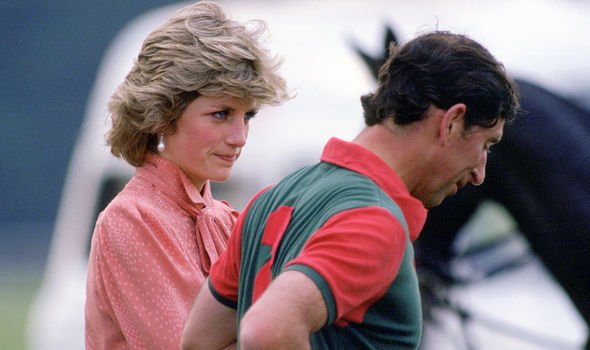 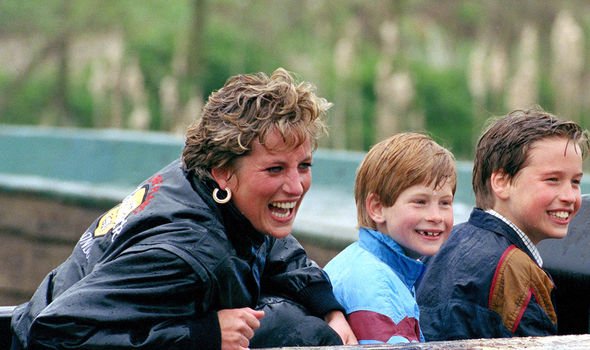 For instance, the royal had a tantrum at Craigowan Lodge, which is located on the Balmoral Estate, after Diana was asked to join Charles for publicity shots.

Charles is said to have sighed that it was a “close shave” after his wife’s behaviour was almost caught on camera.

The mismatched pair split in 1992 and made their divorce official in 1996.

Even her beloved sons, Prince William and Prince Harry, are said to have witnessed their mother’s erratic behaviour. 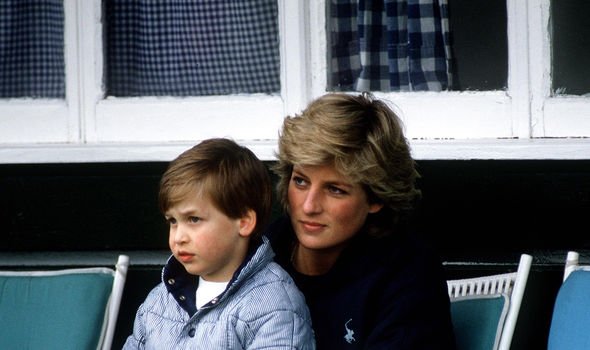 Royal correspondent, Ashley Walton, wrote in 1990 that William received a public smack when he was just seven years old.

She explained: “Her temper snapped when he ran away as she was about to leave after the events had ended.

“The seven-year-old Prince set off across a field to play with his sirens from London’s Wetherby School.

“Diana, clearly angry, dashed 100 yards, caught him by the arm and gave him a firm smack on the bottom.

Ukraine’s deadliest day: ‘It was a shooting range’