According to Diana’s personal chef Darren McGrady, the pair still had affection for each other and he recalled one particular incident that demonstrated that. One time, when Charles flew up to Kensington Palace from Highgrove, he got caught short and asked the princess to let him in so he could use the bathroom. After he left, she shouted after him: “Same time next week, Charles!” and winked at him, to which he went red.

Mr McGrady told the Daily Mail: “Charles would fly up from Highgrove and land on the field behind Kensington Palace.

“One time he landed he had six motorcycle outriders and his back-up car, but got caught short and needed the bathroom.

“He rang the princess and she said, ‘Fine, come in.’

“The police got off their bikes and waited and the princess let him in. 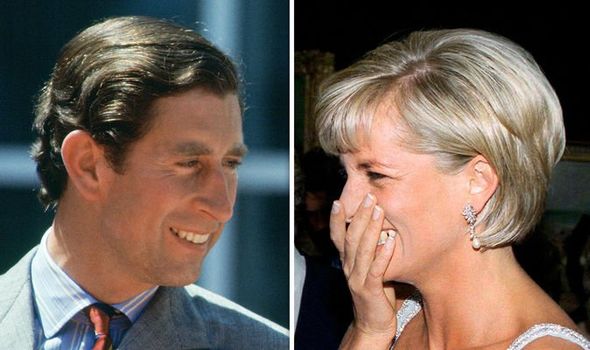 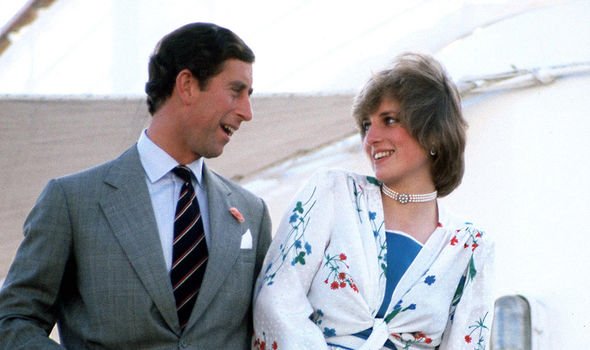 “When he came out and was about to get in the car, she shouted, ‘Same time next week Charles!’ and winked at him.

“The police put on their helmets quickly and Charles went bright red.

“You could see they still had affection for each other.”

Other people who knew Charles and Diana also agreed that the pair still held a torch for each other even after the public breakdown of their marriage, followed by divorce in 1996. 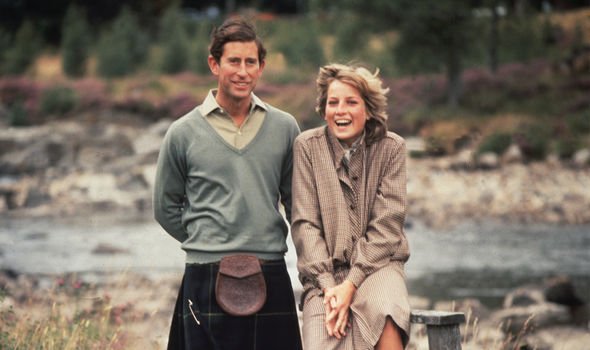 Diana’s friend and astrologer Debbie Frank insisted that she loved Charles “until her dying day”.

She added that while Diana did not long for him, and had managed to get some distance from the situation, there was still an emotional wound where he had hurt her.

Author and editor-in-chief of Majesty magazine, Ingrid Seward, claimed Diana said she and Charles still loved each other but in “a different way”. 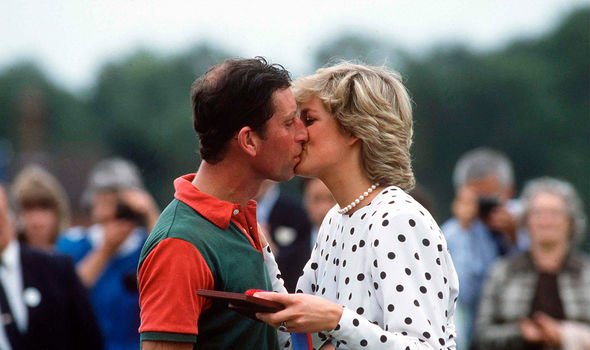 According to healer Simone Simmons, Charles and Diana actually became good friends after their divorce.

She said: “After the divorce Charles got a very good friend in Diana, because she understood him.

“Nobody is happy if their other half has affairs, but she loved Charles with all her heart.”

However, Simone claimed Charles also loved Diana but, in a heartbreaking twist of fate, did not even realise it until she tragically died in August 1997.

She said: “Charles only realised he loved her after she died.

“I don’t think he realised how much he loved Diana until she was gone.

“She was the first person who showed him real love.”

Regardless of how they may have felt, Diana and Charles’ marriage was not to be ‒ after a series of extramarital liaisons on behalf of both parties, their marriage broke down completely. 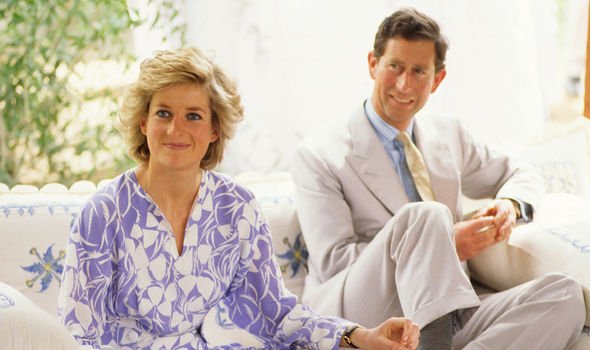 They officially separated in December 1992, just months after Prince Andrew and Sarah Ferguson had done the same.

Then, they finally finalised their divorce in 1996.

Just over a year later, Diana was killed in a car crash in Paris, along with her companion Dodi Fayed and their driver.

Meghan and Harry ‘against the world’! Sussexes showing ‘resentment’