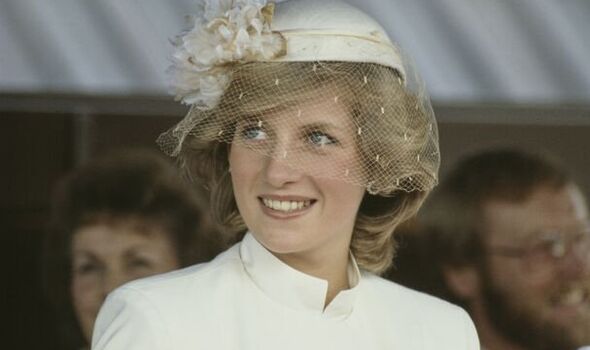 Channel 4’s Investigating Diana: Death In Paris will recount the dual inquiries into the incident – the first by the French in 1997, the second by London’s Met Police in 2004.

It will feature interviews with officers from both forces.

A co-production between Channel 4 and Discovery Plus, the story will explore “how powerful individuals, the press and the internet created and fuelled conspiracy theories that overwhelmed facts and called into question the very nature of truth”.