Diana dedicated her life as a royal to supporting and promoting the work of many notable charities and good causes – but she had planned to “withdraw from public life completely”. Famously she campaigned for the banning of landmines and was the patron of the HALO Trust, an organisation that helps to clear up landmines left behind by wars. Her work on landmines was so influential that was credited as helping to bring about the signing of the Ottawa Treaty.

This international agreement created a worldwide ban on the use of anti-personnel landmines, saving potentially thousands of lives.

The mother of Princes William and Harry also did much to help lift the stigma about HIV/AIDS in the early 1980s, when the virus first appeared.

Memorably she was filmed holding hands with an AIDS patient in 1987, noting at the time: “HIV does not make people dangerous to know. You can shake their hands and give them a hug.

“Heaven knows they need it. What’s more, you can share their homes, their workplaces, and their playgrounds and toys.” 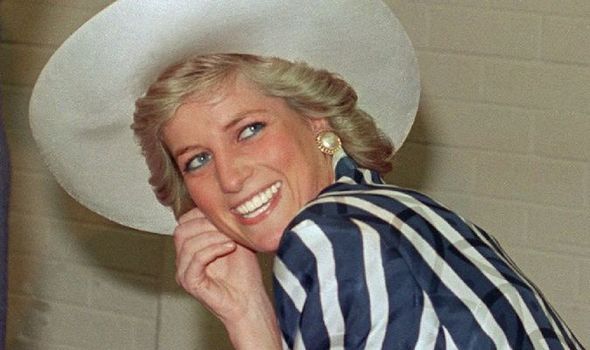 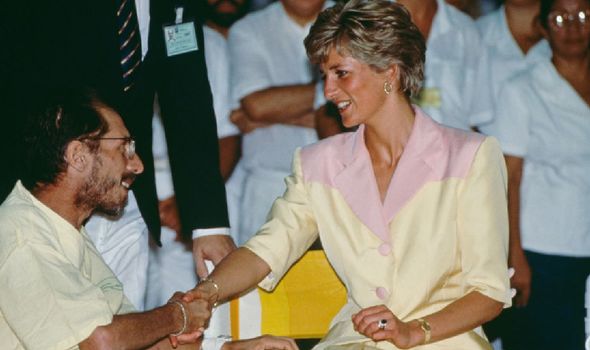 Yet the strains of being constantly in the public eye began to take its toll on the People’s Princess.

Eventually, she could no longer bear the media attention and decided to take a momentous decision that would send shockwaves around the world. 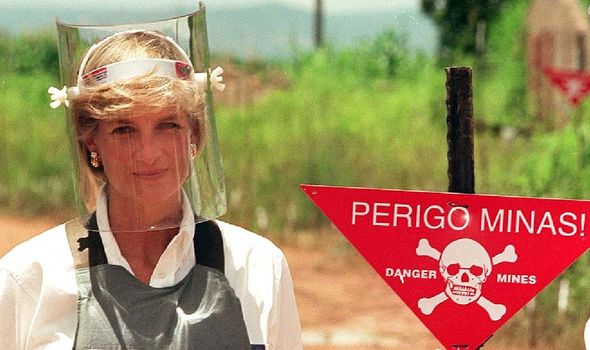 He said: “She told me she had decided radically to change her life.

“She was going to complete her obligations to her charities and to the anti-personnel landmines cause and then around November would completely withdraw from her formal public life.”

The Princess announced her plans to walk away from public life during an emotional speech at a charity lunch in London in December 1993. 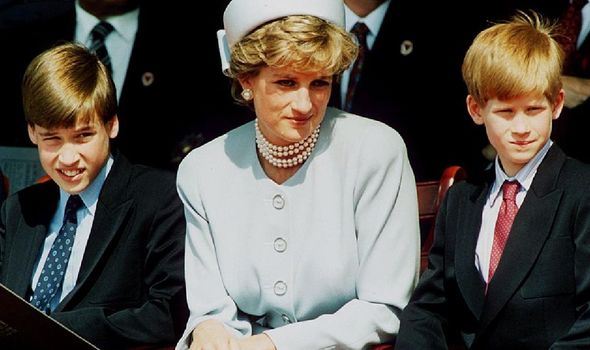 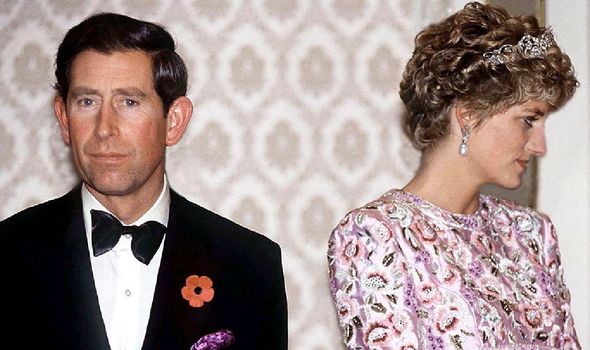 Acknowledging that public scrutiny came with the job, she said: “But I was not aware of how overwhelming that attention would become nor the extent to which it would affect both my public duties and my personal life in a manner that’s been hard to bear.

“At the end of this year when I’ve completed my diary of official engagements I will be reducing the extent of the public life I’ve led so far.”

FREE £10 voucher to spend at You Garden