The luxury vessel was previously owned by Mohamed Al-Fayed, the father of Dodi Al-Fayed who was Princess Diana’s partner at the time. Mr Al-Fayed tried to sell the vessel after his son and the Princess of Wales were killed in a car accident.

The former Fulham FC and Harrods owner eventually sold the 63 metre superyacht in 2014.

The Princess of Wales holidayed on the yacht in July 1997 in St Tropez in the south of France, cruising in the Mediterranean for a month.

She was famously captured by a photographer sitting on a diving board.

Prince William and Prince Harry joined their mother for part of the holiday before she continued on to Paris with Dodi Al-Fayed. 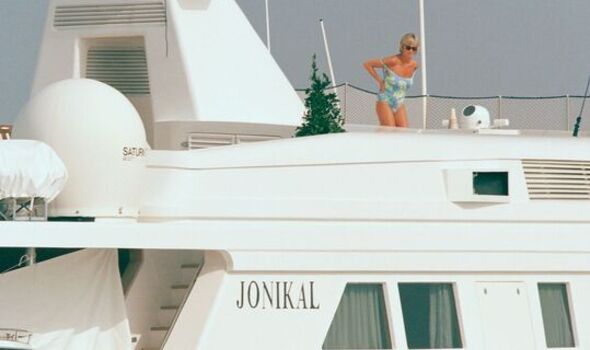 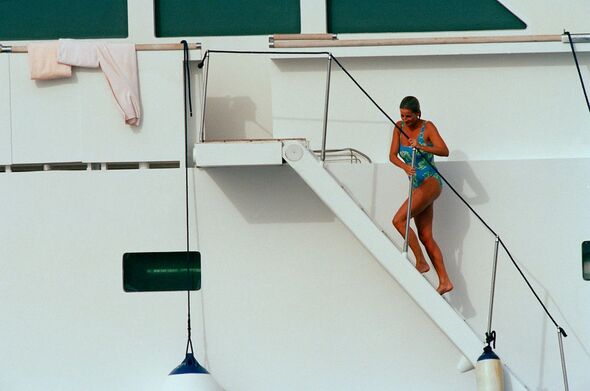 In 1997 the superyacht was known as Jonikal, it was later known as Sokar and is currently known as Bash.

The vessel’s most recent owner is entrepreneur Bassim Haidar who bought it in June 2021.

Mr Haidar is now selling it claiming that he wants to upgrade to a larger vessel. 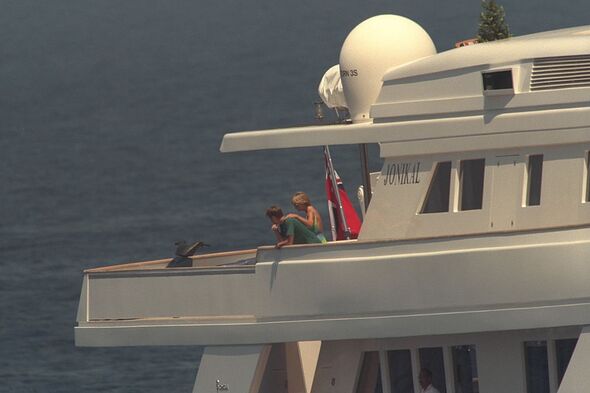 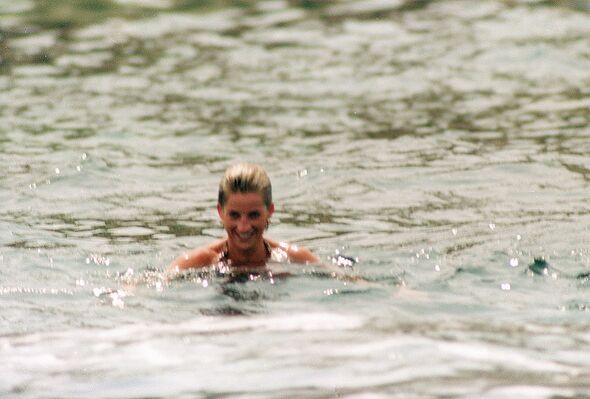 Seawood yachts will list it for sale next month.

Company director John Wood told House and Garden that the superyacht was currently being refurbished.

He said: “She is in the yard being refitted, and will be launched for sale in September.”

The boat was designed by naval architect Vincenzo Ruggiero in the 1980s and was launched in 1990.

DON’T KNOW:
Meghan and Harry ‘determined’ to show that ‘their way is the best way’ [REVEAL]
Kate and Diana’s wedding dresses surprising similarity [INSIGHT]
Princess Eugenie may be reason Meghan and Harry do NOT stay with Queen [SPOTLIGHT] 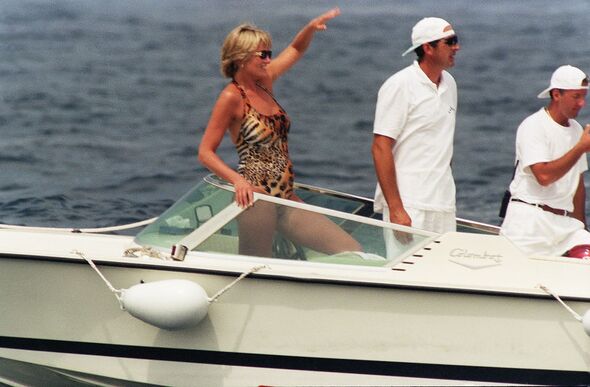 It is capable of accommodating 18 people across nine staterooms along with 26 crew.

The vessel has a jacuzzi, swim platform, sun deck, a formal dining room, main saloon, a bar, and office space.

The interiors of the yacht resemble the Arts and Crafts style that was popular in the early 1900s.