Diana regularly broke the Royal Family’s protocol and social conventions throughout her years as Prince Charles’ wife. Their divorce itself signalled a change within the monarchy, as an heir to the throne had not split up from their spouse in modern history. Diana was also known for breaking the social stigma that surrounded AIDS patients in the eighties by shaking their hands.

However, behind closed doors and away from the public gaze, Diana had a reputation among friends for her sense of humour — and one particular talent which had them in stitches.

Writing for Vanity Fair in 1997, reporter Cathy Horyn said: “Apparently, Diana is a terrific mimic, not unlike the late Jacqueline [Kennedy] Onassis.

“Littman says she’s been told by friends that Diana does a dead-on imitation of her Louisiana drawl, which is as slow as Karo syrup.”

Marguerite Littman, a friend of Diana’s who founded the AIDS Crisis Trust, said she teased Diana about her impressions. 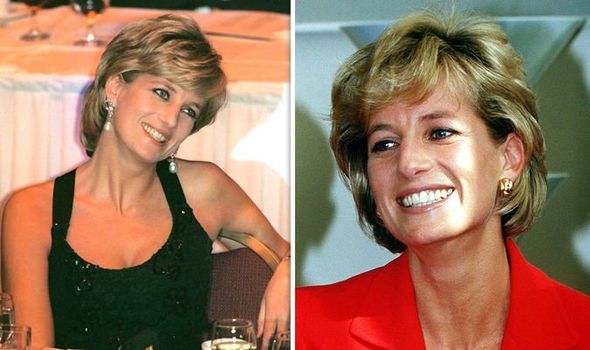 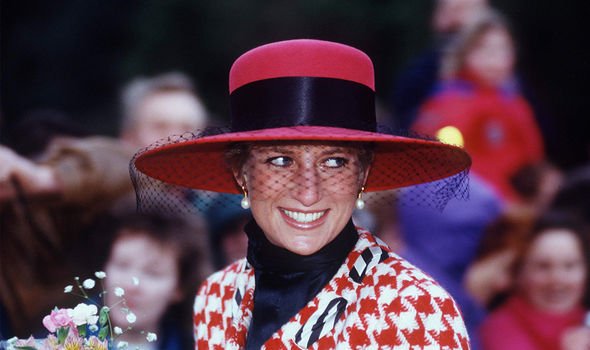 Ms Littman continued: “[She’s] really funny. I told her she brings oxygen into the room.

“Most people take it out. But she brings it out.”

Another of Diana’s friends, the late designer Gianni Versace, said: “There is a kind of serenity.

“I had a fitting with her last week for new suits and clothing for spring, and she is so serene. 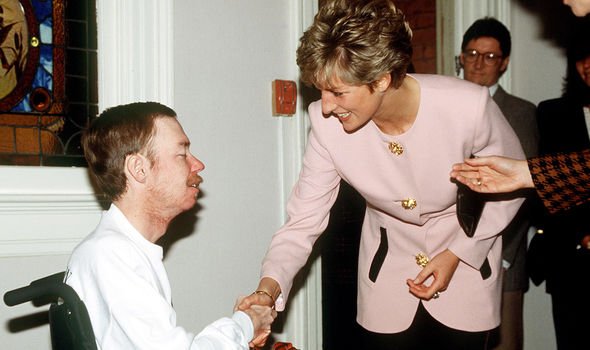 “It is a moment in her life, I think, when she’s found herself — the way she wants to live.”

Ms Littman added that Diana was “more sure footed” in the months after leaving the Royal Family and gaining some newfound independence.

She explained: “She’s very disciplined. She exercises. She gets up early. She’s sensible, but it’s not a boring ‘sensible’.”

Jayne Fincher told the Daily Mail in July last year how Diana was known for her fondness for jokes. 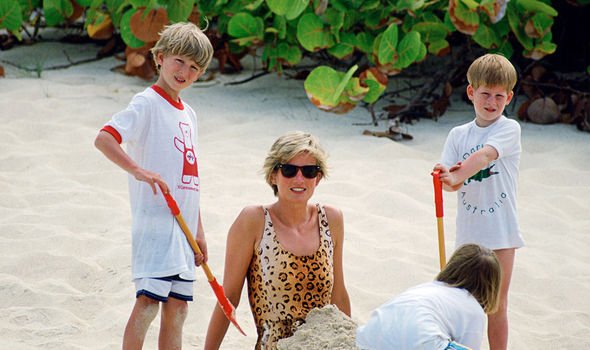 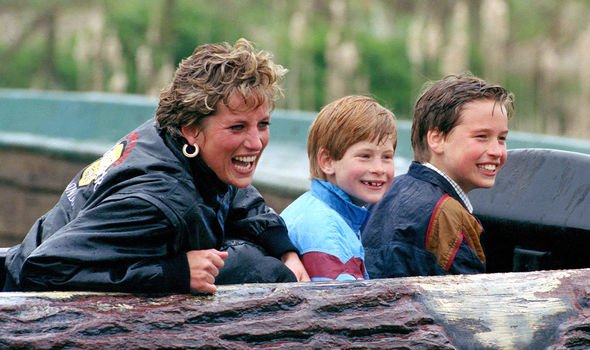 She explained: “She had a great sense of humour and was very good at remembering jokes.

“She always had a joke up her sleeve and she used to tell quite a few dirty ones.

“She had a really funny laugh too, it came right from her stomach.

“Once she saw something funny she was off — that was quite incredible at the time, because royals did not do that.”

Simone Simmons, Diana’s healer, also explained how the two of them would experiment with Diana’s beauty regime and how even that led to hilarity with the People’s Princess. 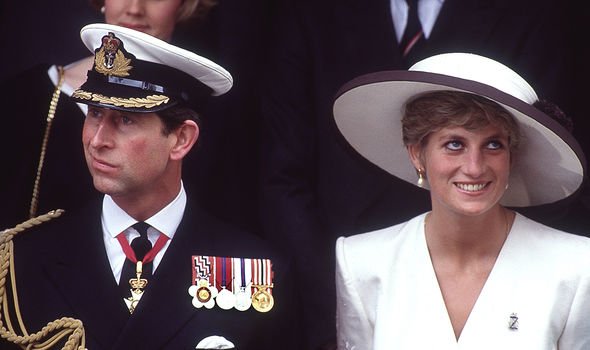 Mr Testino invited Diana to join him, so they did the faux-catwalk together which was “a really funny little moment”.

The photographer also raised her spirits by dancing.

He reportedly said to her: “Oh, I just want you to move and dance and laugh.”

However, at this point Diana remained static, and said: “I know what you want, but I can’t deliver; I’m not Peruvian!”

Mr Testino added: “It was a very endearing thing, because the English can be very reserved. And she was very proper. She was hugely proper.

“Not for nothing did she marry the future King of England.”

She said: “Once we were looking out of the window being inquisitive and mischievous with our face masks on and Princess Michael looked out of her window and saw these bright green faces. It was so funny.”

As the Daily Mail reported last year, “Diana was always full of mischief”.

Even during their 1997 Vanity Fair photoshoot, celebrity photographer Mario Testino noted how his day with the Princess of Wales was “full of laughter”.

Recalling the day in a 2005 Vanity Fair article, Mr Testino claimed he tried to make the royal relax by impersonating supermodels, such as Kate Moss and Naomi Campbell.

She “couldn’t believe it” and “roared with laughter” in response.