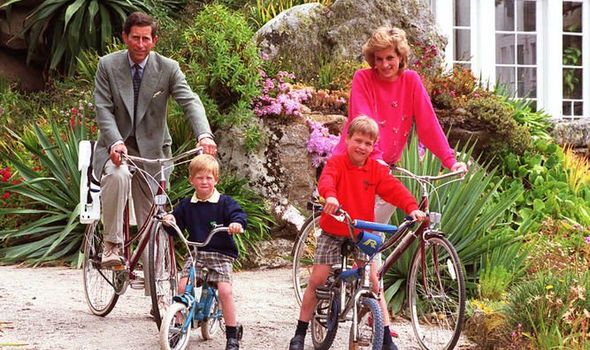 The blue Raleigh was dubbed the “shame” bike because the princess was told to get rid of it before she married Prince Charles. The royal had ridden the bicycle to work at a nursery every day before becoming engaged.

Diana quickly sold it after she was told that the bike was not “fit for a princess,” reports Sussex Live.

The bike was sold for around £9,000 in 2018, meaning today’s sale marks a fivefold increase of value in just three years.

Burstow and Hewett, the auctioneers in Battle, had expected the bike to sell for between £15,000 and £20,000, largely based on the popularity of Netflix drama The Crown. 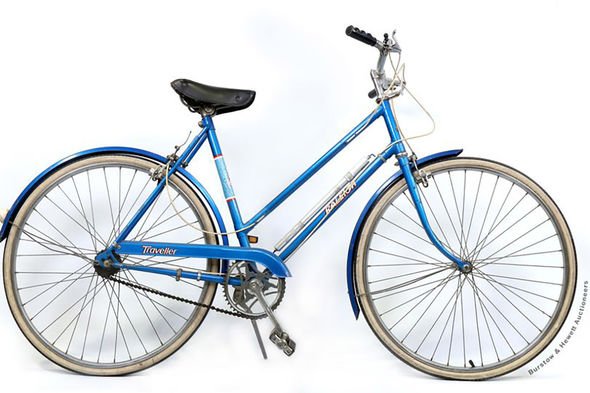 The auctioneers also cited a greater interest in royal memorabilia, as well as pointing out the bike represents it “a famous symbol of Diana’s oppression,” drawing parallels with the Duchess of Sussex’s interview with Oprah Winfrey recently.

Diana sold the bike to Gerald Stonehill, the dad of one of her friends. Mr Stonehill kept the bike for nearly 30 years before selling it in 2008 for £211.

In a framed letter that was part of the lot auctioned today, Mr Stonehill wrote that “Diana had hoped the sale would be concealed” since she was afraid that the bicycle being thought “inconsistent with her future status” would become public knowledge. 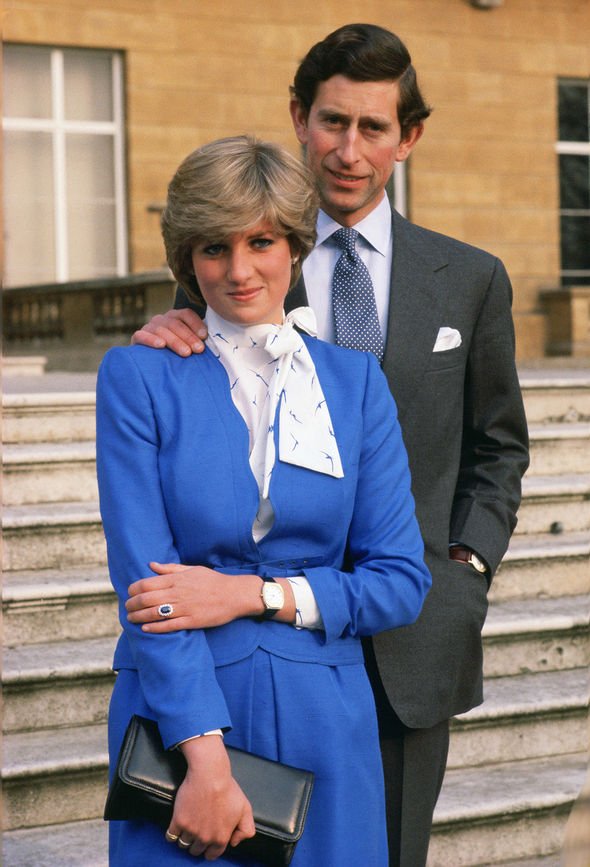 A Burstow and Hewett spokesman said: “This item is a famous symbol of Diana’s oppression. Something she loved being taken away; and control over her public appearance for the reputation of what is deemed acceptable for a lady of the British Royal Family.

“With most recent headline news surrounding Meghan Markle, The Duchess of Sussex and her treatment by the press and Royal Institution; comparisons have been made between her experience and that of The People’s Princess Diana.

“There is no doubt that this, in conjunction with the popularity of ‘The Crown’ series, could see the bike selling well above estimate.”

Prince Harry Travalyst: Is THIS the next time we’ll see Prince Harry?