Princess Diana famously wanted to give her children, Prince William and Prince Harry, a normal upbringing. The Princess of Wales made no secret of the fact that she would have liked her children to experience life just like anyone else and not grow up with a sense of entitlement. She had them stand in line for fast food, and even took them to one of Britain’s most famous amusement parks.

In 2014 ITV documentary “Harry at 30”, royal correspondent Ingrid Seward revealed the unprecedented move Princess Diana did with her children.

Ms Seward said: “It was probably the first time a member of the Royal Family has not sort of shrouded themselves behind a nanny

“Diana wanted to take her own children to school.

“She was the first young royal to be that informal and to include her children in so much of her own life, and allow them to be photographed so much. 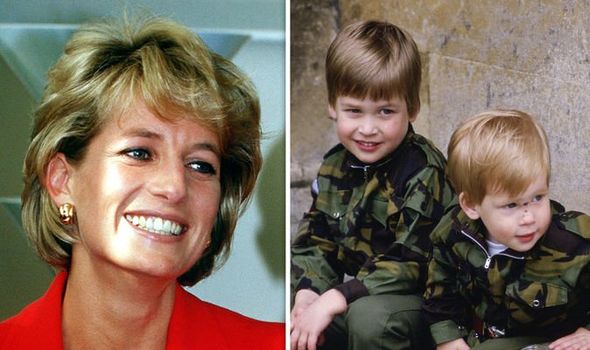 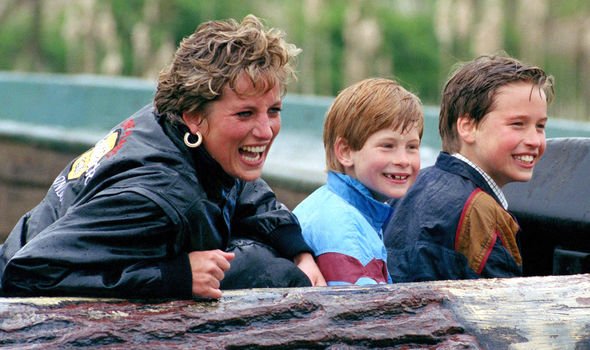 “Maybe she shouldn’t have one, because now they hate being photographed.”

It seems both Harry and William have been inspired by their mother’s approach.

Even though Kate, the Duchess of Cambridge, and Prince William may live in a palace and are the future king and queen of England, it does not necessarily mean they are not living a life like most of us.

They have made it known they do a lot of things for themselves, such as cook their own meals, binge-watch their favourite shows and play outdoors with their children.

The couple has also ensured their children aren’t followed by paparazzi and are only pictured at official events, with Kate even taking her own pictures of the children to hand out for use. 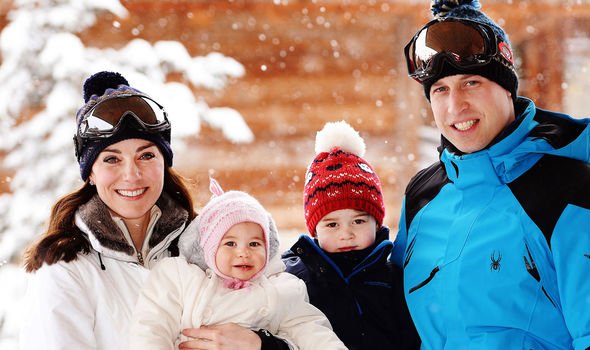 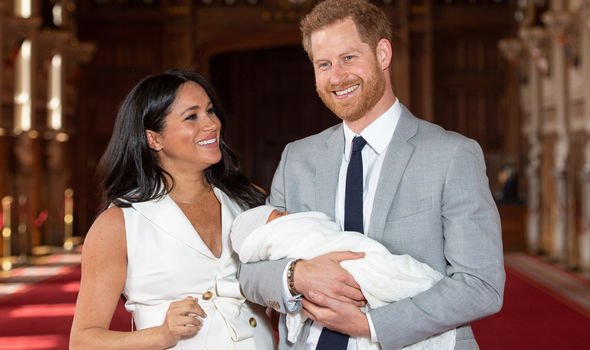 Speaking on Prince William’s hands-on parenting, Ms Seward said: “Prince William famously changed nappies and got up in the night to do feeds, school pick-up and bath time/ tea time.”

Prince Harry, who has recently become a father for the first time, also appears committed to ensuring his and Meghan’s child has as normal an upbringing as possible.

He told Newsweek in 2017: “I am determined to have a relatively normal life.

“If I am lucky enough to have children, they can have one too.”