Diana: Robert Lacey on Queen’s relationship with Princess in 2012

Diana, Princess of Wales, became the most photographed woman in the world after she wed Prince Charles, the heir apparent. Sophie Countess of Wessex wed one of the Queen’s sons, too, and is the only one who did not endure a difficult divorce. Diana was known for pushing the boundaries of royal protocol, particularly once she separated from Charles.

She ended up taking part in a bombshell BBC Panorama interview — which is currently under investigation — where she revealed her husband’s ongoing affair and her own infidelity, breaking the Royal Family’s mantra of maintaining a stiff upper lip.

Within a year her divorce from Charles had been finalised, and a confidentiality clause had even been included to prevent Diana ever speaking out about royal life again.

Sophie, on the other hand, is perceived as a “safe pair of hands” within the monarchy, more than 20 years after her wedding.

Yet, she was at one time pipped to become another Diana-esque figure on the royal frontline.

But the Princess of Wales was reportedly not too welcoming towards the latest addition to the family. 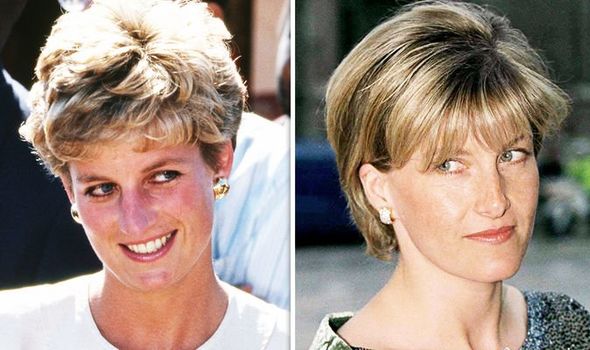 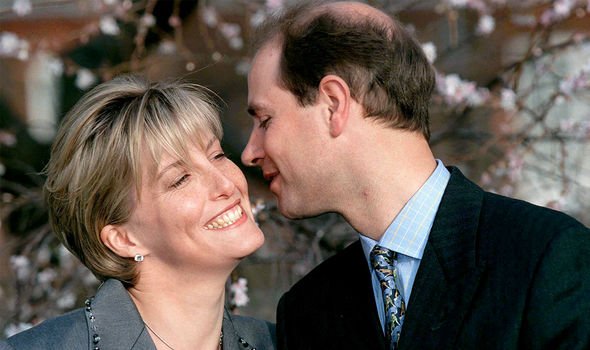 She also allegedly asked her sister-in-law and friend, Sarah Ferguson: “Why is she getting such an easy ride?

“We were thrown to the wolves.”

However, she concluded: “Beyond English-rose complexion and sensible Sloaney suits there is little similarity between the two.”

Ms Cook continued: “If Diana was the Queen of Hearts, then Sophie is the Princess of Presentation; poised, prepared and leaving nothing to chance, least of all her courtship with Edward which dragged on for five years until they finally got engaged in January.

“When Edward announced it at a photocall, he pecked Sophie prudishly on the cheek, goaded on by photographers. 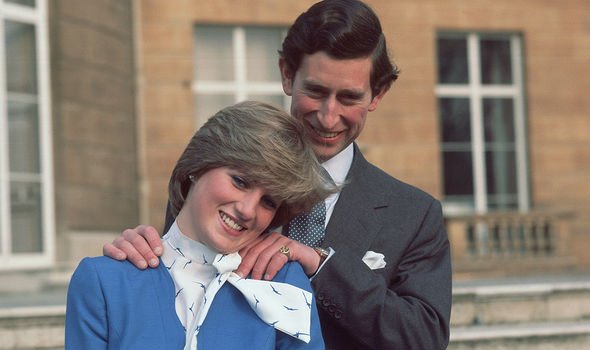 “The couple seemed about as sexy as yesterday’s mashed potato.”

Sophie was 33 when her engagement was announced, as opposed to Diana who was just 19 when she was thrust onto the world stage.

Sophie was also a PR consultant with her own company, meaning she had her own successful career under her belt before she quietly devoted her life to royal duties.

Diana set out to win over the public through her iconic fashion moments and seductive charm, leading Tony Blair to describe her as “the People’s Princess”.

In contrast, Ms Cook claimed Sophie “will stay smart yet low-key” in the middle ground, an area which she alleges was never occupied by royal rebels like Sarah Ferguson and Diana.

OK! Magazine editor Martin Townsend even described Sophie as a “person who can cope”.

He added: “She’s not a girl of extremes and that’s essential to her character.” 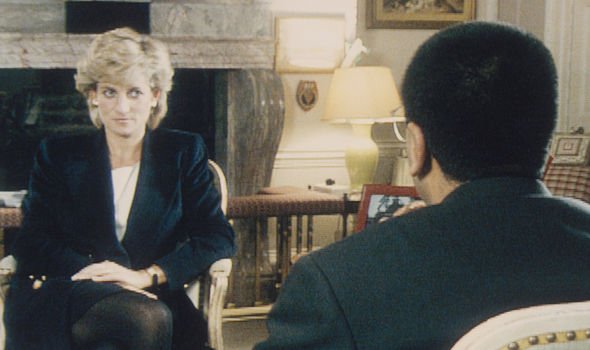 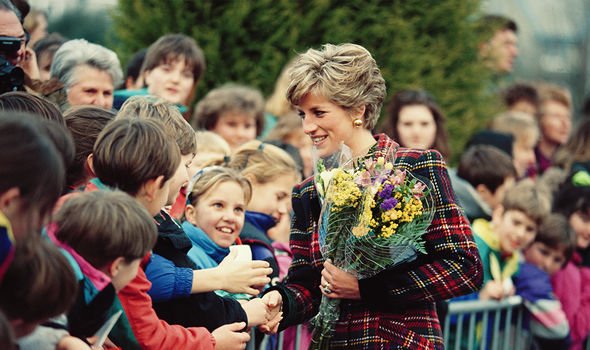 Writing in The Independent, Ms Cook claimed it was because Sophie is not as “flirtatious” as Diana, and is “unthreatening” to the monarchy that the Royal Family grew to love her.

Sophie is said to be the Queen’s favourite as the monarch often requests her daughter-in-law to join her on her regular journeys to church.

At the time, Sophie was also the “lowliest commoner” to marry into the Firm, while Diana came from an aristocratic background.

While the Countess of Wessex did face a handful of minor crises in the early days of her marriage, including a leaked recording of her calling the Queen an “old dear”, she has weathered every storm.

She is now considered a royal stalwart who rarely puts a foot wrong. 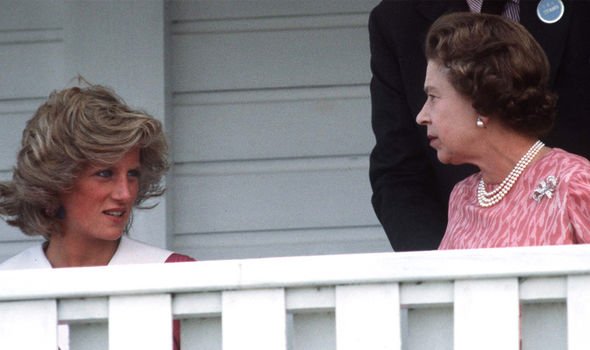 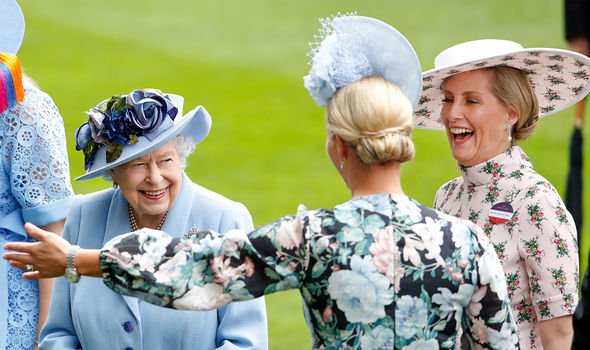 Sophie has also been pipped to step into the vacuum left by Prince Harry and Meghan Markle’s departure from the Firm.

However, she has fought off this suggestion and appears to be content on the royal sidelines.

She told the Sunday Times Magazine: “I don’t see anything changing, but if we’re asked to do more…

“I don’t know because it hasn’t really happened.”

She added: “I am pretty busy already so I’m not sure how much more I can do.”