The Royal Family announced Eugenie safely delivered her son at 8.55am at The Portland Hospital, the same hospital she was born in herself, and both mother and baby are doing well. Her husband Jack Brooksbank was present for the birth. The Queen, Prince Philip, Prince Andrew and Sarah Ferguson – affectionately known as Fergie – are “delighted”, as are Jack’s parents.

This fantastic news could well mean Eugenie and Jack will be heading back to Frogmore Cottage, according to a royal expert.

In November, they moved into Prince Harry and Meghan Markle’s former Windsor residence, which was considered a perfect fit because it had recently been renovated with a baby in mind.

However, just six weeks later they mysteriously moved out, sparking wild speculation as to why.

It later emerged that the couple had not returned to their previous home, Ivy Cottage in Kensington Palace, but moved back in with Eugenie’s parents, the Duke and Duchess of York, at The Royal Lodge in Windsor Great Park. 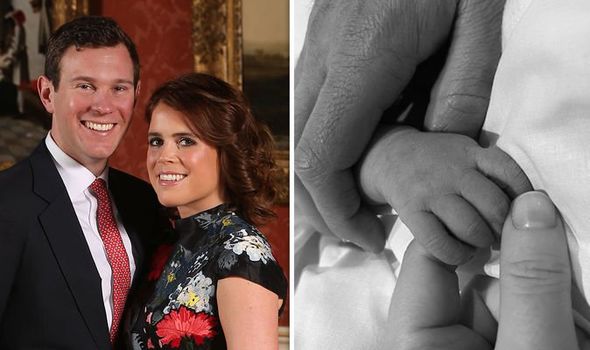 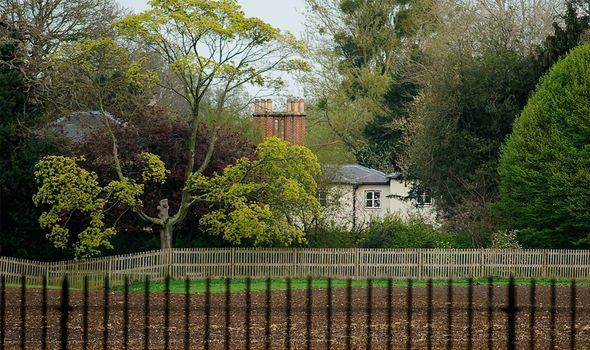 A royal expert suggested that was because of the practicalities of being heavily pregnant amid the coronavirus pandemic.

Currently, coronavirus restrictions mean that if they had stayed at Frogmore, they would not have been able to spend time inside with Andrew and Fergie.

However, the rules are such that families with a child under one are allowed to bubble with another household.

This means if they go home to Frogmore now, they can still see Eugenie’s parents. 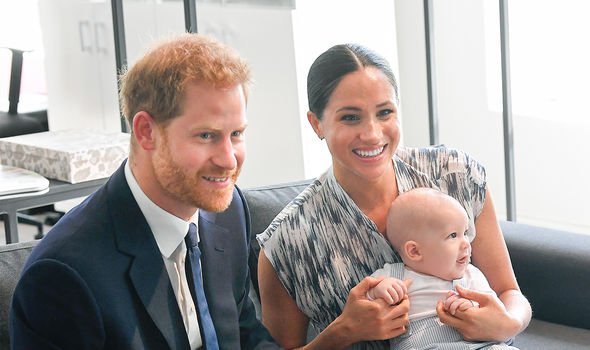 Ms Gripper said: “We should probably mention the c-word because, practically in terms of the rules that exist ‒ and obviously William and Kate and the Wessexes we talked about last week getting into a little bit of trouble for bumping into each other outside and wandering around and having a walk which was not allowed.

“Fergie and The Royal Lodge household are one household and if Eugenie and Jack had been at Frogmore they would have been another household.

“And theoretically at this time they would not have been allowed to meet up indoors or even outside. 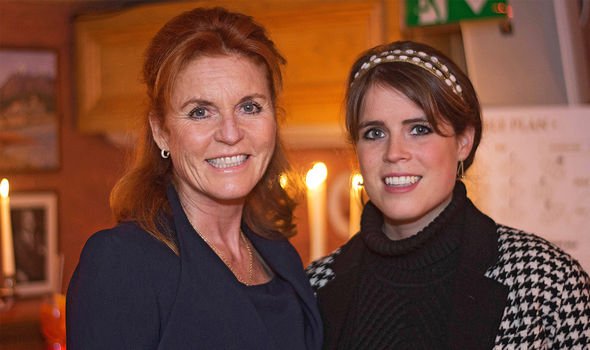 “Eugenue could have gone for a walk with her mum at two metres distance, that would have been it.

“So there’s a lot of practical [issues]… I don’t know what the rules are if your daughter is having your first grandchild, I mean you’re not meant to go essentially. That’s the rules!”

“I think the rules are you can have a support bubble if you need ‒ the rules change or the implementation of the rule because of people breaking them or whatever ‒ but if you have a child under one then you can bubble up with another household.

“But obviously things will change when the baby arrives, hopefully safely and all is well, then perhaps we will see them move into Frogmore.

“And then they can bubble up with them, because it’s only round the corner.

“So I think they’ve done it for ease, it’s a way of being together throughout this lockdown and fair play to them, to be honest, because it’s a stressful period for everybody.” 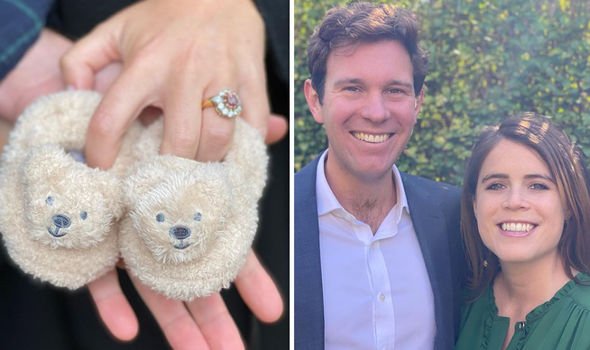 Eugenie’s baby is her first child and the first grandchild of Andrew and Fergie.

However, he is the ninth great-grandchild for the Queen and the Duke of Edinburgh.

Meghan Markle outrage: Piers Morgan back Kate and William for ‘stepping up’ after Megxit

Care workers will not qualify for a post-Brexit health visa