Princess Eugenie and Jack Brooksbank have recently strayed outside of the spotlight, as Royal Family fans focus on the Duke and Duchess’ decision to resign as senior royals. Meghan, the Duchess of Sussex and Prince Harry will be left looking for jobs to support their desired financial independence, something other family members have held for years.

How do Princess Eugenie and Jack Brooksbank earn their money?

Princess Eugenie and her sister Princess Beatrice are not working royals, and as such are not financially supported by the family for taking part in engagements.

Instead, the York sisters have had to embark on careers separate of the crown, while maintaining certain charity interests. 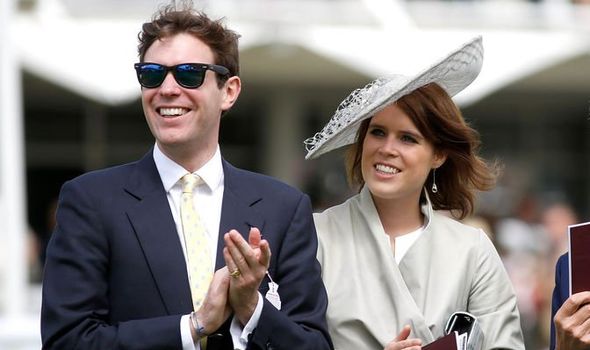 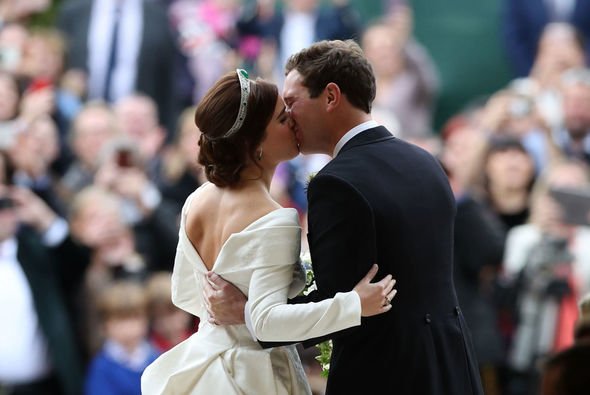 Princess Eugenie started work in the US after she graduated university in 2012, for a New York-based auction house.

She returned to the UK to take up a position with the Hauser & Wirth gallery in London, and she has since climbed the ranks to the gallery’s top spot.

The Princess serves as Hauser & Wirth’s director and allegedly commands an impressive salary of £110,000 per year. 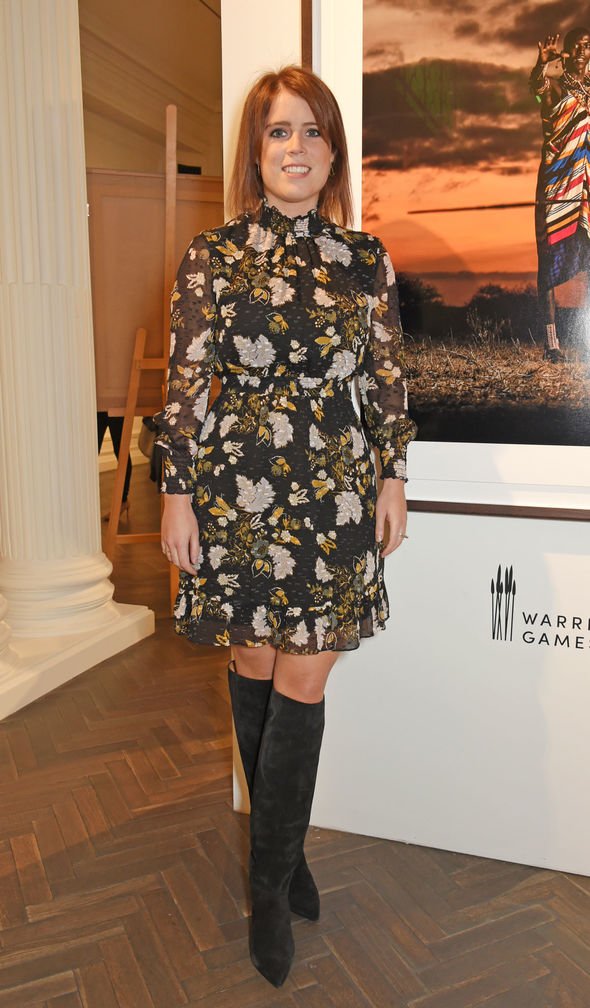 Speaking in an interview with Harper’s Bazaar, she said she has a great “passion” for her gallery job.

She said: “I’ve loved art since I was very little.

“I knew I definitely wouldn’t be a painter, but I knew this was the industry for me.

“I love being able to share my passion for art with people.” 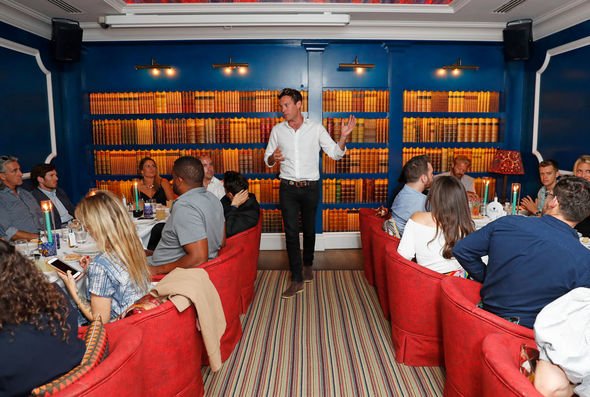 Princess Eugenie added a sizeable income to her household in 2018 when she married Jack Brooksbank.

The couple of eight years enjoyed a star-studded October wedding at St George’s Chapel in Windsor, where Prince Harry and Meghan Married just months before.

According to Money.com, Jack Brooksbank has developed a career in hospitality and currently serves as brand ambassador for George Clooney’s tequila company Casamigos.

His total net worth is currently unknown, but a company he founded, wine, beer and spirits wholesaler Jack Brooksbank Ltd had nearly £14,000 in assets as of 2017 according to business information firm Endole.

He told the Daily Mail in 2018 he hoped he could one day create a chain of pubs.

“I have fond memories of Sunday roasts in pubs with log fires, and it’s something I want to recreate.

“I love pubs and often go to my local for a pint.”