Home » Europe » Princess Eugenie title: Could Eugenie and Beatrice refuse to be a princess?

Princess Eugenie, 30, and sister Beatrice, 32, may well be classed as non-working royals but the pair do an awful lot of good for The Firm. While both working full time jobs, the two still step out for some royal engagements and uphold the Royal Family’s passion for charity work, having taken part in many a Zoom call over the UK lockdown.

Now the pair have both tied the knot, the sisters will be settling down in to married life and perhaps thinking about starting their own family.

Since Princess Eugenie tied the knot in October 2018, many eagle-eyed royal fans have been on the lookout for an emerging baby bump.

And Princess Beatrice is said to already be thinking of extending her little family, having become a stepmum to Wolfie after her intimate wedding to Edward Mapelli Mozzi in July this year.

So what if the pair decided to pull a Meghan Markle and Prince Harry and step out of the royal limelight and into family bliss? 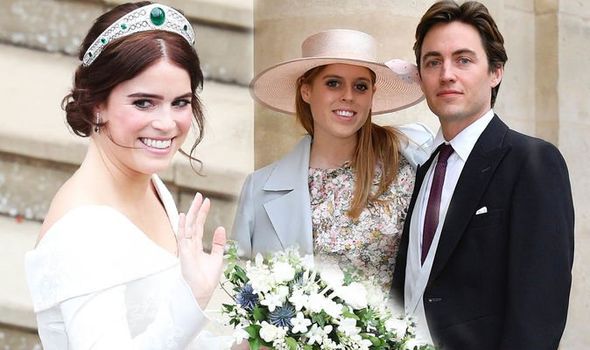 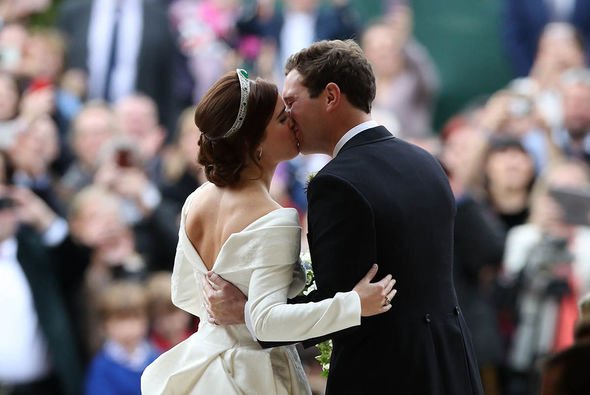 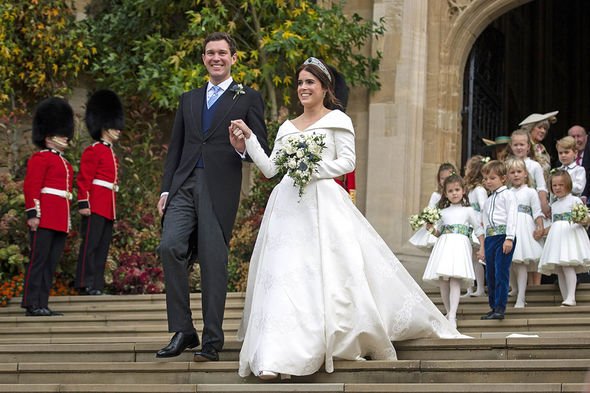 Can a royal refuse to be a Prince or Princess?

To be a Prince or Princess, you must have been born into the Royal Family.

Princes and Princesses are only those born to a monarch, or the sons and daughters of a child of the monarch.

So for example, Prince Andrew is a Prince because he is the Queen’s son.

While Princess Eugenie is a Princess because she is Prince Andrew’s daughter.

But what if you were to refuse this honour? Can a Princess refuse to be a Princess? 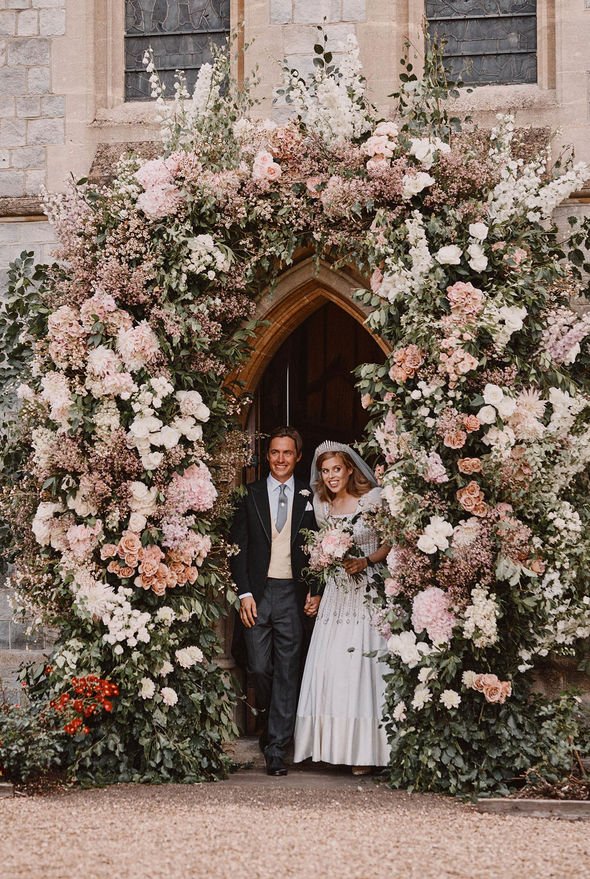 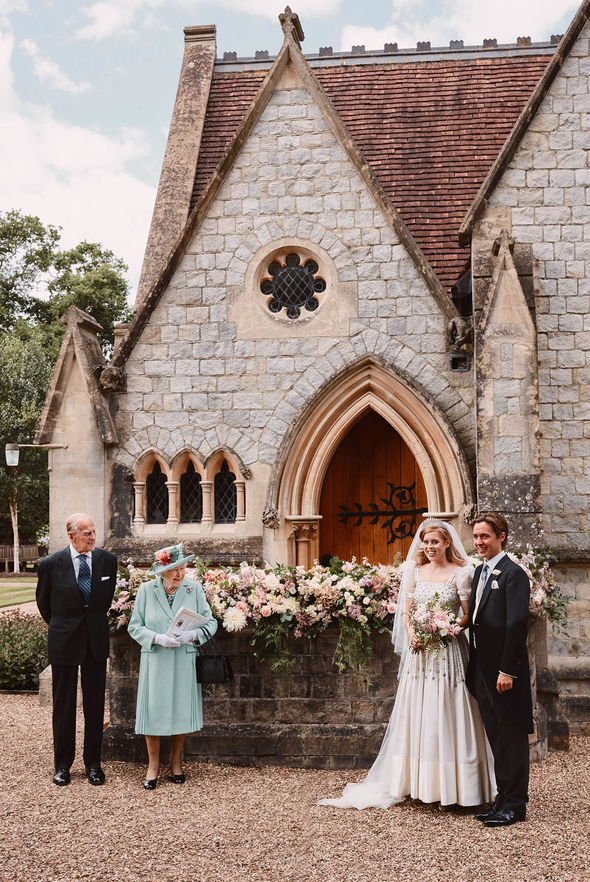 In fact, yes they can – while their title may have been automatically awarded at birth, they can renounce it.

And there’s one example of a Princess who did exactly that, more than 100 years ago: Princess Patricia.

Princess Patricia was the youngest daughter of Prince Arthur, Duke of Connaught and Strathearn, who was the seventh child and third son of Queen Victoria and Prince Albert.

She was a Princess on birth, due to being the daughter of a child of the Queen. 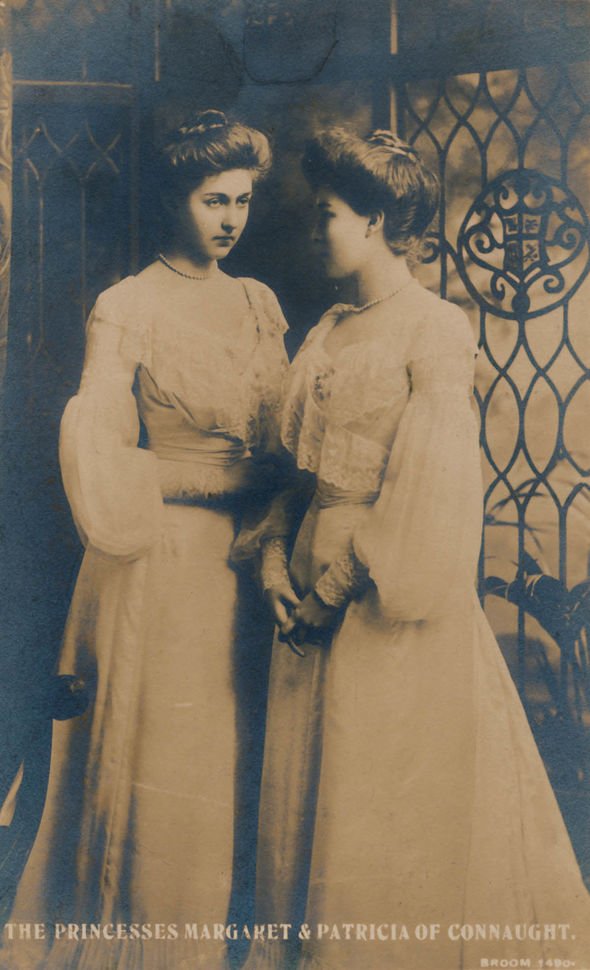 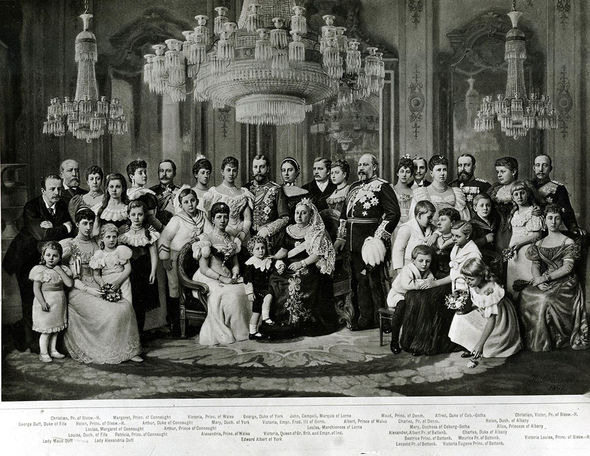 Patricia – often known as Princess Pat – was born on St Patrick’s Day in 1886, making her the first royal in generations to be named after a saint.

She went to Canada in 1911 when her father was made Governor General and her fame really took off.

She was known for her beauty but was also beloved for her passion for sports and charity work.

And as World War One began, she captured imagination after lending her name for a new regiment – Princess Patricia’s Canadian Light Infantry.

But despite being a model royal she gave everything up in the name of love when she fell for Alexander Ramsey.

Princess Patricia was one of the most eligible women in Europe. Ahead of her 18th birthday, she had already been linked to almost every available royal husband on the continent.

But instead she followed her heart and broke all the royal rules in doing so, having fallen in love with a commoner.

The pair married in February 1919 at Westminster Abbey and chose to relinquish all her royal titles to start a fresh life with her new husband.

So on her wedding day, she became Lady Patricia Ramsey.

The couple had one son, Alexander, and remained close to her Royal Family throughout her life.