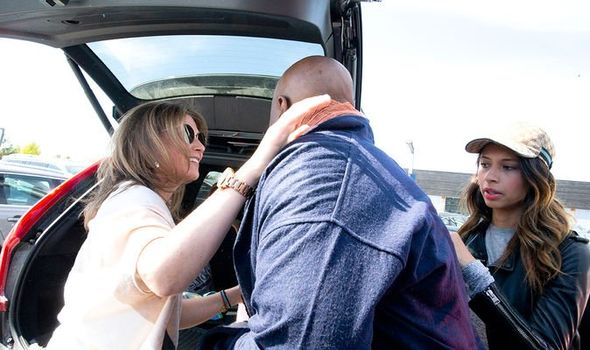 The LA shaman, whose real name is Derek Verrett, touched down in Norway to meet his new girlfriend on Monday. As Mr Verrett arrived in Oslo alongside his two nieces, he was pictured embracing his princess girlfriend before telling reporters he was there to “share love”. A source close to the couple said Princess Martha had been one of Mr Verrett’s clients. The source said: “They both believe they have known each other for many lifetimes, and that in this lifetime they are suppose to help heal the world together with their tribe, their followers.

“Durek believes he was a King in a past life and that he and Princess Martha were husband and wife in multiple lifetimes.”

The pair will embark on a joint five-city speaking tour in Denmark and Norway where they will take people “on a journey into the mysteries of life” that will focus on “shamanic exercises and meditation” after both announcing their romance to the world on social media.

Tickets to the events, which are called the Princess and the Shaman, are being sold online, costing between $65 and $140.

They will tour Tromso, Oslo, Copenhagen, Stavanger and Fredrikstad. 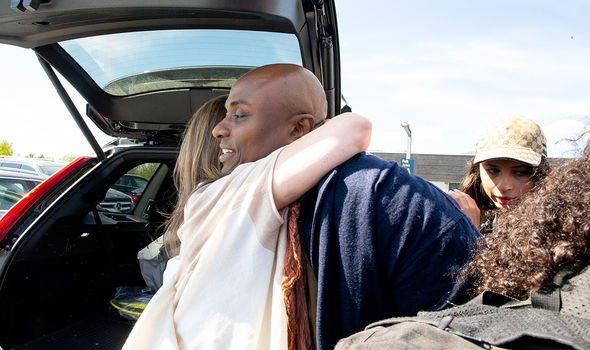 Princess Martha, 47, was married to her former husband Ari Behn for 14 years before they divorced in 2016,

They share custody of their three children, Maud, Leah and Emma.

Mr Merrett, 44, claims his mother, who was Norwegian-Indian, predicted his romance with the royal, in a previ ous Instagram post.

He posted: “When I was a teenager my mother told me that one day someone from her heritage in Norway would find me and bring so much joy in my heart. 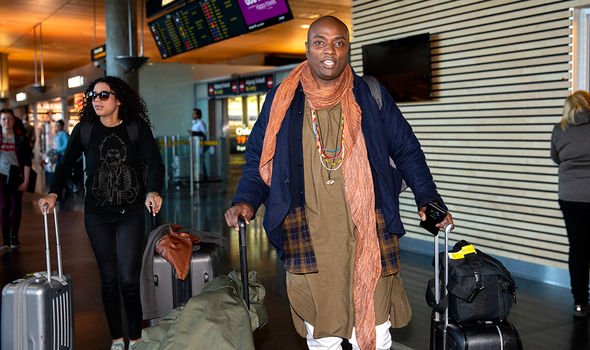 “She said a princess. She was right my kindred spirit found me.”

Nearly three years after her divorce from Mr Behn was finalised, Princess Martha confirmed she was in a new relationship with American Mr Verrett, who describes himself as a “evolutionary innovator” and “women’s empowerment leader”.

In a gushing post, she said: When you meet your twin flame, you know. I have been lucky enough to have met mine. @shamandurek has changed my life, like he does with so many. 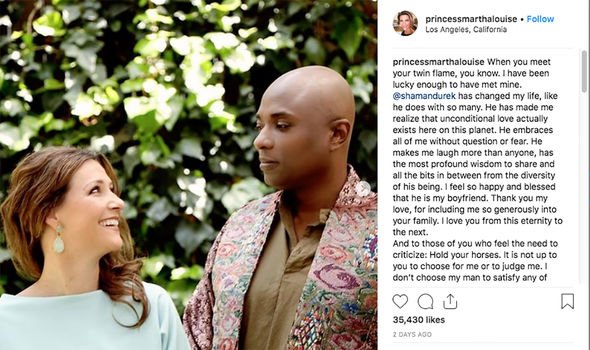 “He has made me realize that unconditional love actually exists here on this planet. He embraces all of me without question or fear. He makes me laugh more than anyone, has the most profound wisdom to share and all the bits in between from the diversity of his being. I feel so happy and blessed that he is my boyfriend.

“Thank you my love, for including me so generously into your family. I love you from this eternity to the next.

“And to those of you who feel the need to criticize: Hold your horses. It is not up to you to choose for me or to judge me. I don’t choose my man to satisfy any of you or the norms or boxes you have chosen in your mind for me to be in.

“ I don’t thrive there, nor do I exist in your illusion about me. I choose from love. And that’s it. Shaman Durek is merely a man I love spending my time with and who fulfills me.

“So thank you for respecting my actions and my choice of partner. All I know at this moment is that we love each other and I am super happy. Have a wonderful, loving Sunday and Mother’s Day (for the USA).”