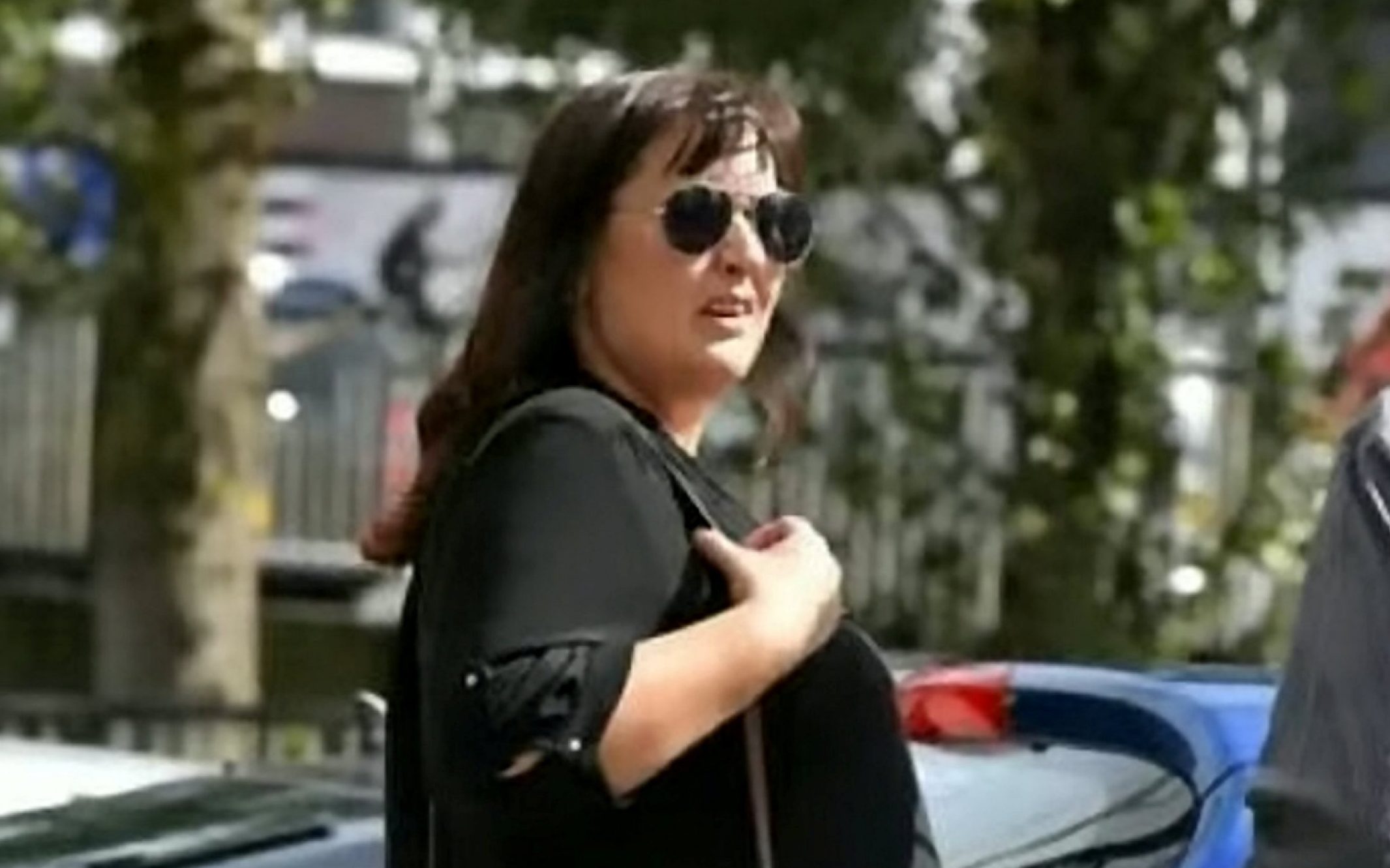 A female prison librarian is due to stand trial accused of sexually assaulting male inmates.

Sharon Mawdsley, 45, allegedly molested several prisoners at HMP Kirkham in Lancashire where she worked until July 2018.

She denies a total of nine charges, including three for misconduct in a public office and six for sexual assaulting men.

All are said to have happened over an eight-month period between December 2017 and July 2018.

Mawdesley, from Blackpool, spoke only to confirm her name and enter not guilty pleas to all nine charges during a brief hearing at Preston Crown Court.

She will appear before the court again in January.