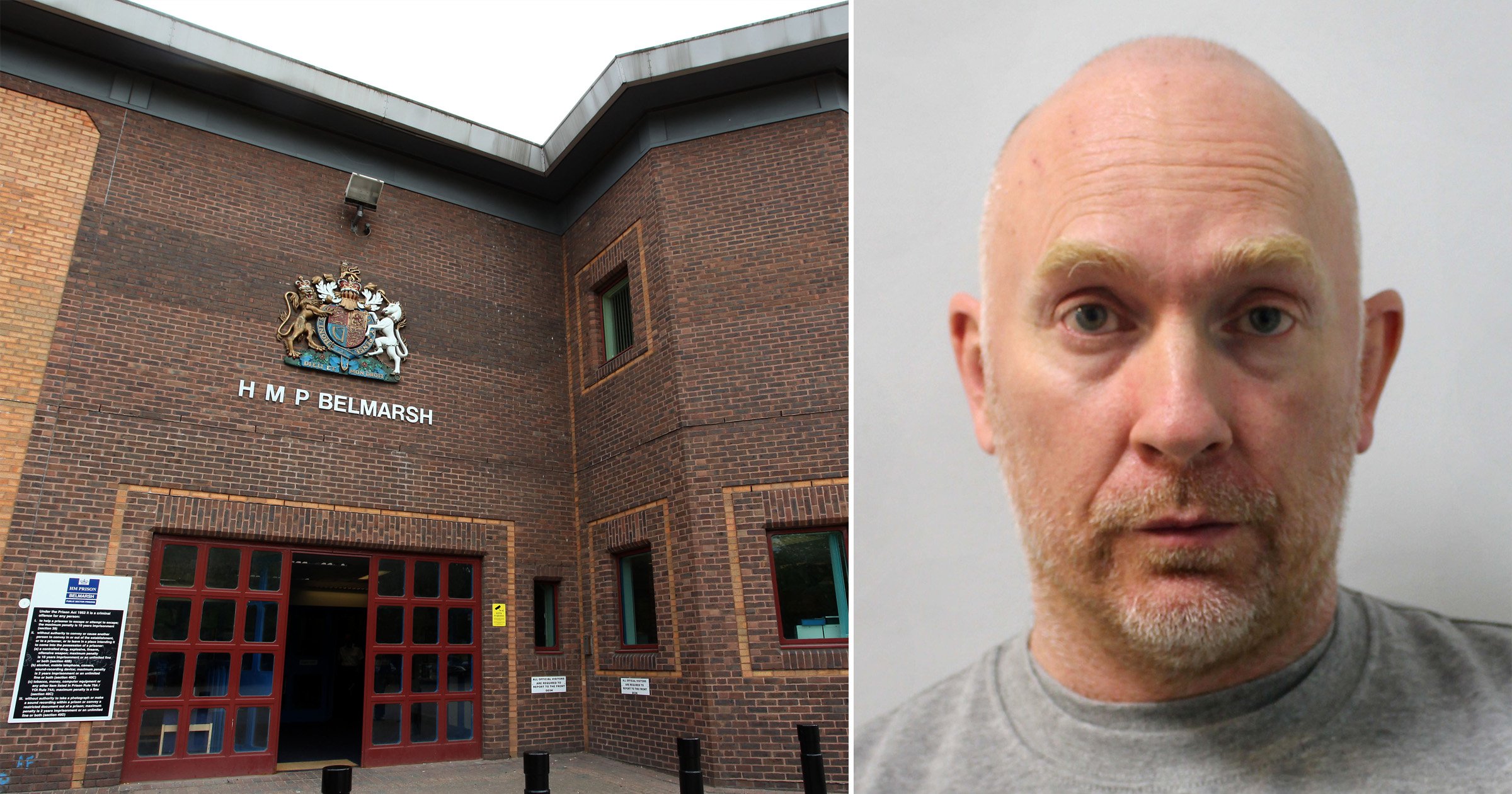 Sarah Everard’s murderer Wayne Couzens will live in constant fear of serious attack from fellow prisoners, according to an ex-inmate.

Couzens is said to be a ‘unique’ target in jail as a rapist former police officer.

He faces serving a whole-life sentence under threat of being stabbed, maimed or scalded with boiling water, prison magazine Inside Time’s commissioning editor Noel Smith said.

Smith told the Times: ‘He’s going to wish in four or five years that they had hanged him.

‘This guy is a bit of a unique case because most police officers don’t get done for murder and when they do time, they do two or three years then go to open prison where no one’s going to touch them because they’re all looking to get out.’

Even ‘petty thieves’ will be queuing up to get at Couzens, who yesterday at the Old Bailey was told he would die behind bars for murdering the 33-year-old.

The killer police officer will be assessed at Belmarsh prison in London before he likely enters a network of five highest security prisons.

The ‘dispersal system’ lets inmates be transferred without warning to keep them or guards safe.

Smith, a reformed robber who spent 11 years in jail, said: ‘When you’re doing life, you never move down a category so you’re always with the worst offenders.

‘People will be queueing up to get at him, right down to the petty thief who wants to make a name for himself.’

Married dad-of-two Couzens was twice taken to hospital with head injuries in March after charging at the walls while being held in cells for questioning, and had to be put on suicide watch.

He joined the list of Britain’s worst killers whose crimes are so heinous that justice can only be served by condemning them to die behind bars.

A source in the Prison Service told the Times: ‘They are going to have a hard time protecting him – every prisoner in the country is going to want to a pop at him.’

He may be held in a segregation wing alongside other at-risk inmates such as sex offenders.