EU citizens and travellers from other parts of the world who wish to visit the UK could be charged a fee. The new plan would further tighten restrictions on EU nations that before Brexit had free movement with UK. On Monday Home Secretary Priti Patel announced a new US-style digital visa system.

Before announcing the new scheme, Ms Patel said: “Now we have taken back control and ended free movement, security is at the very heart of our immigration strategy.

“Our new approach will make it easier to identify potential threats before they reach the border.”

She said it would help government surveillance and gather data on people entering and exiting the nation.

The Home Office has said the new scheme is being planned to stop criminals from other nations from arriving in the UK.

JUST IN: Grow up EU! Brussels carrying out unnecessary checks on Sainsbury’s food 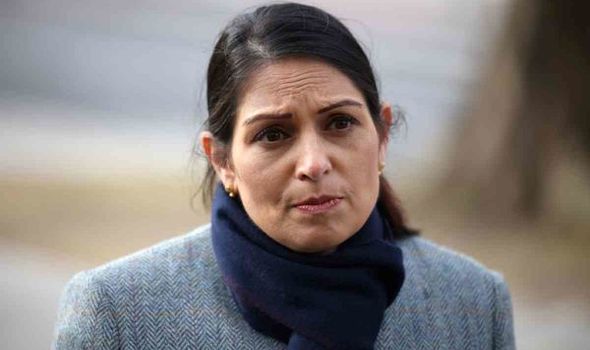 Those who wish to travel to the UK will only be able to do so when their Electronic Travel Authorisation, ETA, has been approved.

The new Electronic Travel Authorisation scheme is based on the US ESTA scheme and would cost £9.

The new scheme is based on the new Electronic Travel Authorisation (ETA) that the US has introduced.

The plan would insist that all visitors without a visa or immigration status travelling Britain would pay a new fee. 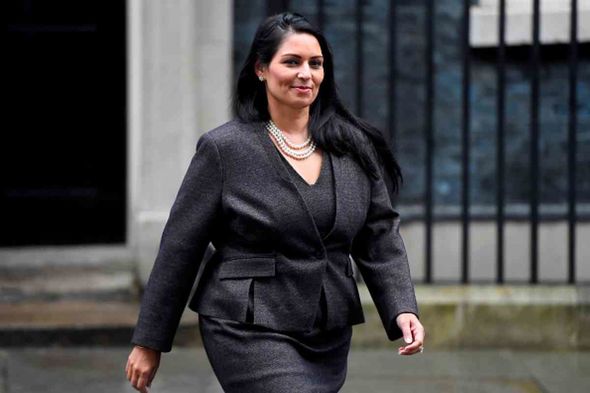 The total amount of revenue gathered from the fee could amount to nearly £300 million per year, as the UK receives around 30 million people a year who are not citizens.

Home Office officials told The Independent that the passenger fee would cover the cost of new post-Brexit border bureaucracy.

The Home Office has said that charging for entry into the UK would not deter legitimate travellers.

The EU has a similar scheme in the pipeline called ETIAS. 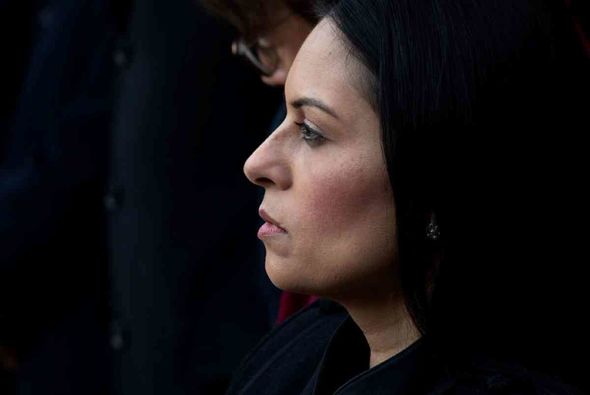 The EU plan is expected to apply to UK visitors wishing to visit the bloc and will be implemented from 2022.

However, unlike the UK, other nations outside the EU, like Norway and Iceland, that have closer trade relationships with the EU are planned to be exempt from ETIAS scheme.

Charging EU citizens for visiting the UK and UK nationals visiting the EU is a reversal from the post-Brexit situation when travellers enjoyed freedom movement.