Home » Europe » Priti Patel's own staff 'think she is a moron' 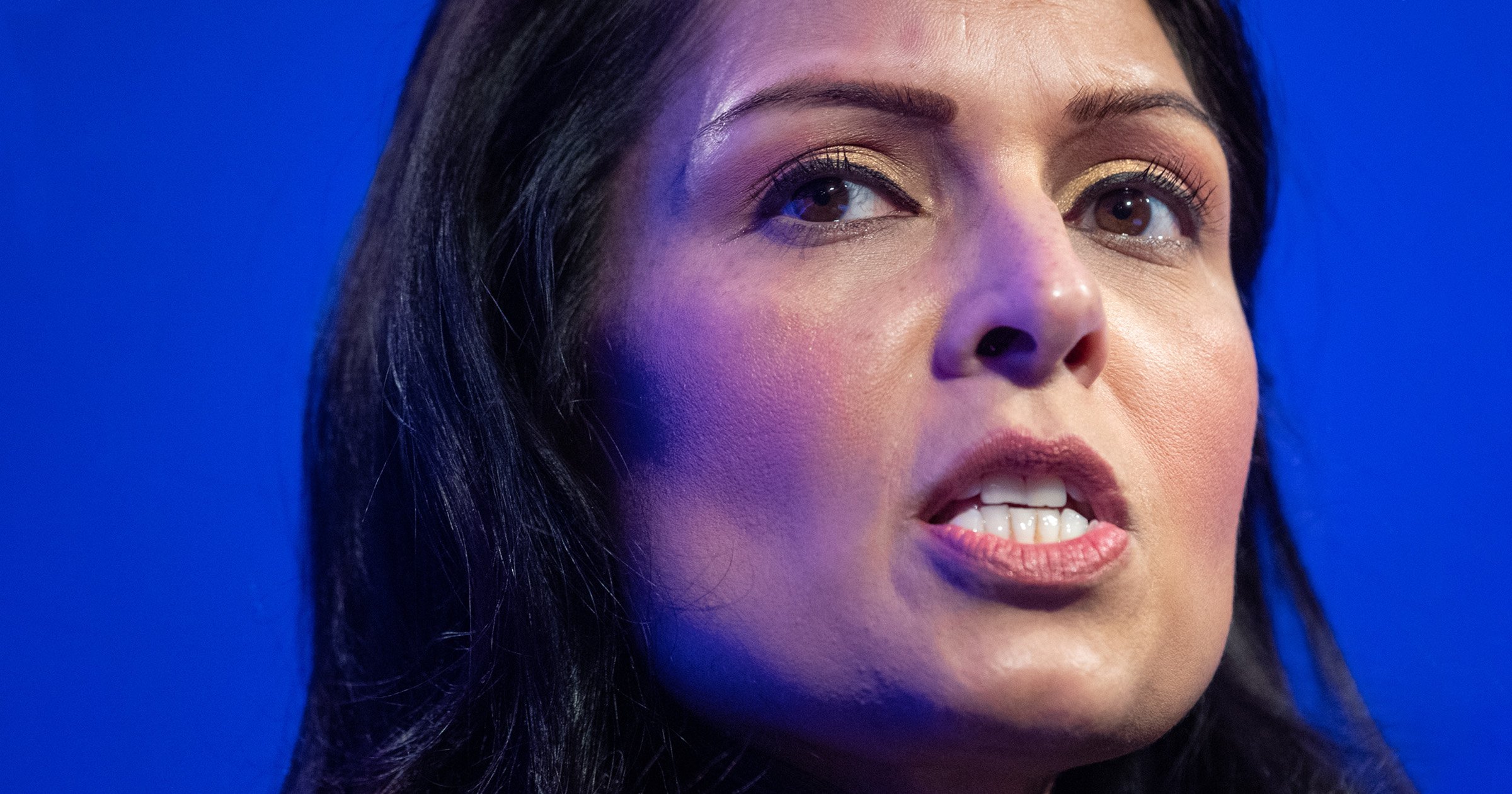 The Home Secretary has been branded an ‘idiot’ with ‘erratic and outlandish’ ideas by her own staff, according to reports.

Priti Patel has long had a difficult relationship with her civil servants, having previously been accused of bullying her department’s chief, who resigned and sued her department.

But now it appears staff in the Home Office consider their boss a ‘moron’ and are growing increasingly frustrated by what they see as Ms Patel only being interested in public perceptions.

The row comes as the Home Secretary was said to have branded her colleagues ‘not fit for purpose’ amid increasing numbers of people arriving in the UK from across The Channel.

Ms Patel has announced a series of initiatives aimed at stemming the flow of migrants, but despite increasingly harsh rhetoric and more than two years in the role, the number of people coming is still rising.

A senior Home Office official told the Mail on Sunday: ‘What’s become clear is that she [the Home Secretary] is out for herself and only interested in how this plays out publicly.

‘If we worked collaboratively then we could get things done but instead we just have cloud cuckoo land public statements.’

They continued: ‘She comes into meetings and her suggestions are erratic and outlandish. Any sensible, mature politician would know they are never going to work, but she just comes out with it anyway.

‘Officials come out of the meetings and the texts start flying, describing her as a “moron” and an “idiot”.’

Ms Patel has previously been accused of being a bully, belittling officials and creating an ‘atmosphere of fear’ – allegations she denied.

The top civil servant in her department dramatically quit in February last year, claiming constructive dismissal – but dropped legal proceedings following a settlement reportedly worth between £300,000 and £370,000. 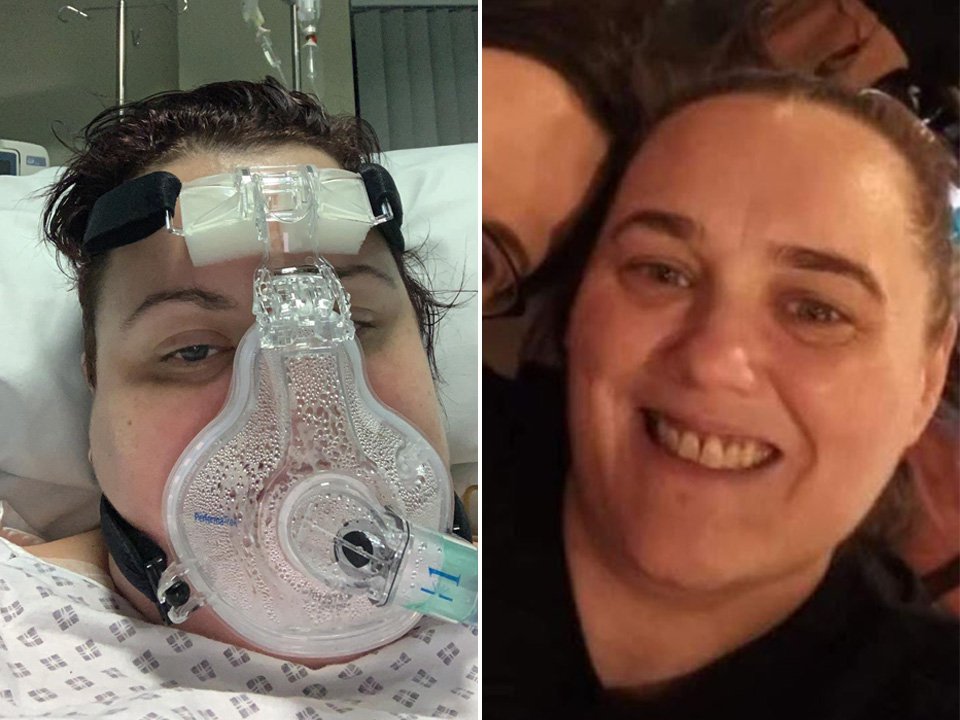 Amid growing concerns around the number of people risking their lives to cross the Channel – and the Government’s approach to the problem – Ms Patel reportedly denounced her own officials as ‘not fit for purpose’.

After being corrected about her official title, he added: ‘Priti Patel is doing an incredibly difficult job as Home Secretary.’

A Home Office spokesman declined to comment when contacted by Metro.co.uk.

Should banned motorists be able to drive to work while disqualified for drink-driving?

Police appeal after man raped in Grenfell Park in Maidenhead