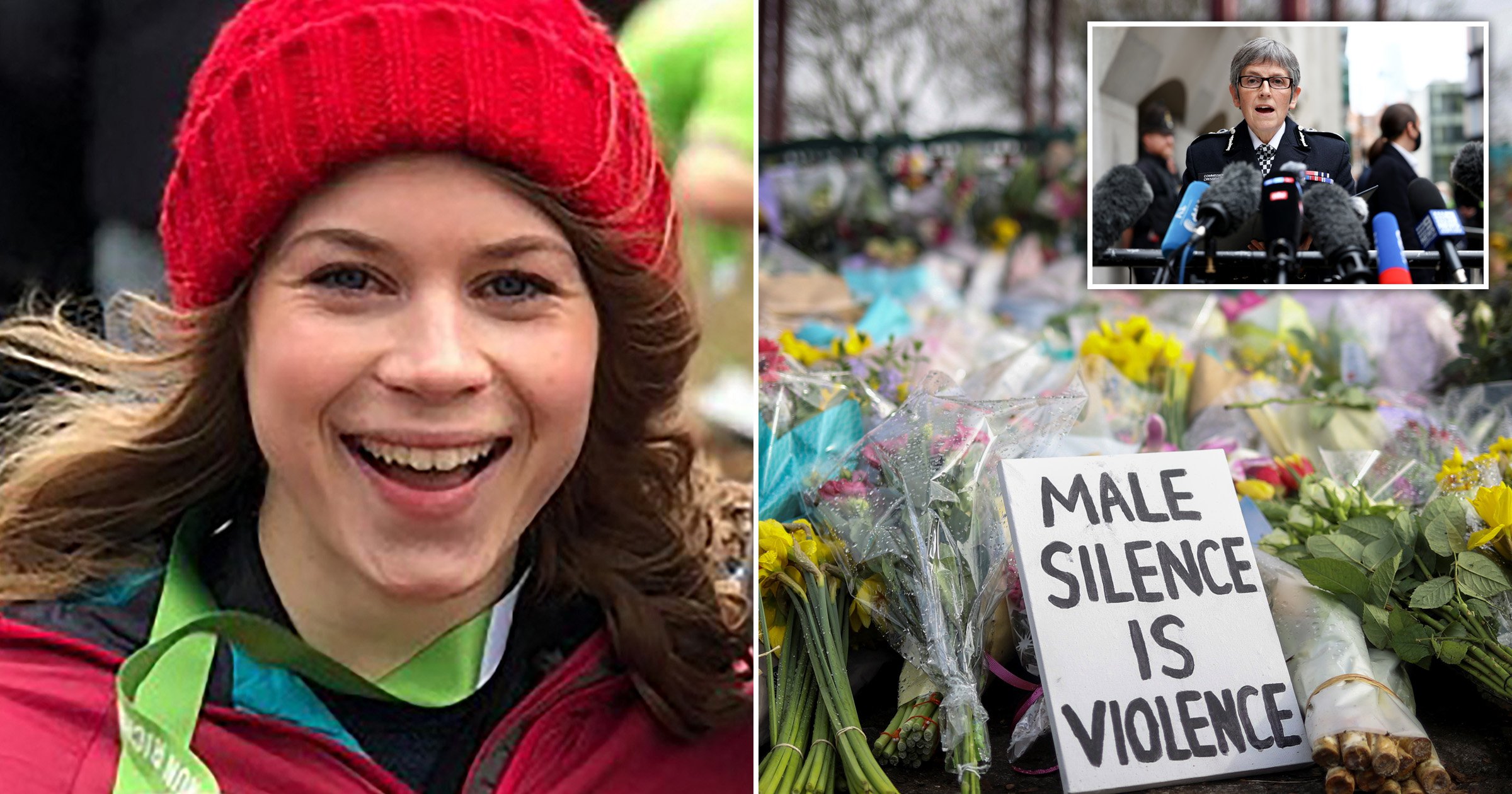 The Metropolitan Police is investigating whether Wayne Couzens is responsible for any other crimes, as they insist their vetting process couldn’t have stopped one of their own from murdering Sarah Everard.

The monster will die behind bars after confessing to kidnapping and raping Sarah before burning her body and dumping it in a lake.

It comes after the sick PC passed police vetting processes despite being linked to a flashing incident in 2015 – and two more days before he killed Sarah.

Couzens, known as ‘the rapist’ to some colleagues, was said in court to have been ‘attracted to brutal sexual pornography’ as far back as 2002.

In a statement this evening, the Met said ‘one of a range of checks’ when Couzens applied to join the force ‘may not have been undertaken correctly’.

It read: ‘This check related to information regarding a vehicle which was registered to Couzens and that was linked to an allegation of indecent exposure in Kent in 2015.

‘Kent Police investigated this allegation and decided to take no further action.

‘Our review found that the record of this allegation and outcome may not have been found during the vetting checks.

‘However, the review we conducted found that despite this there was no information available to the Met at the time that would have changed the vetting decision.’

The force added on Thursday they had not been ‘aware of any other concerns raised by Couzens’ colleagues, or anyone else, regarding his behaviour prior to him joining the Met or since’.

DCI Katherine Goodwin said she has no knowledge of any more serious allegations against Couzens, but added inquiries are currently ongoing into whether he is responsible for any other crimes.

She said: ‘Thus far there is nothing of the nature or seriousness of the offences for which he has been put in prison today.

‘I would like to reiterate, appeal if anyone has any information or any allegations about Wayne Couzens that they would come and speak to our team.’

It comes as Met Police Commissioner Cressida Dick faces calls to resign after women’s confidence in police was ‘shattered’.

Both the London and Kent forces face enquiries from the Independent Office for Police Conduct (IOPC) in relation to the allegations of indecent exposure against Couzens.

The Met is also being investigated by Her Majesty’s Inspectorate of Constabulary, Fire and Rescue Services (HMICFRS).

They said tonight: ‘We have formally written to the Inspectorate and asked that their work in this, and in the annual all-force police effectiveness, efficiency and legitimacy inspection, pays particular attention to our vetting practices.

‘Vetting is a snapshot in time and unfortunately, can never 100% guarantee an individual’s integrity.

‘Vetting is one of a number of activities that we undertake to preserve the integrity of our organisation and it is only as good as the day on which it is carried out.  Therefore we re-vet officers periodically.

‘We have Right Line, a confidential number which allows officers and staff to anonymously report wrongdoing. We have our dedicated Directorate of Professional Standards who are committed to proactively rooting out officers who do not meet our standards and let the public and the police down.

‘Not only that but we have internal and external inspections to scrutinise our processes. ‘

Food with a view: Takeaway truck listed in book of 'best in the world'