LONDON — Richard Huckle, one of Britain’s most proliferous pedophiles, who was serving 22 life sentences after admitting to the sexual abuse of scores of children, was found dead under “suspicious” circumstances in prison, according to the police, who said on Monday that they were investigating.

Mr. Huckle, 33, was stabbed to death with a makeshift knife after being attacked in his prison cell, according local news outlets, but officials declined to confirm the circumstances.

Mr. Huckle was given 22 life sentences in June 2016 after admitting to 71 offenses against children between the ages of 6 months and 12 years, the BBC reported at the time. 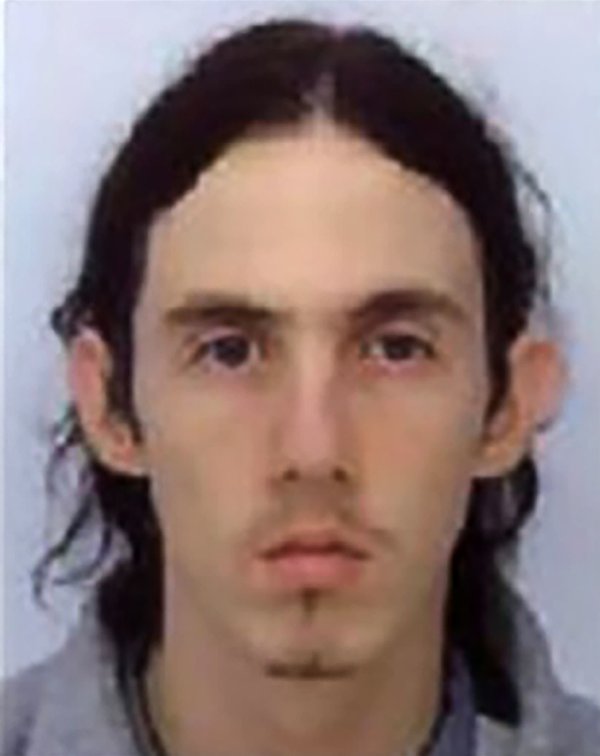 He died at Full Sutton prison, near York, according to a statement by the Humberside Police.

A police investigation was underway, the Ministry of Justice said in a statement on Monday, and the police said they were “treating the death as suspicious.”

The police have told reporters that they believe Mr. Huckle — who had been a freelance photographer and posed as an English teacher and a Christian philanthropist in Southeast Asia — sexually abused up to 200 children.

“It is very rare indeed that a judge has to sentence sexual offending by one person on such a scale as this,” Judge Peter Rook, who presided in the case, said in 2016, according to the BBC.

Before his arrest at London’s Gatwick Airport in 2014, Mr. Huckle had written about his sexual aspirations in a blog. He wrote that he hoped to marry a girl he had known since she was 7, to “influence her young mind” and to mold “her into the perfect wife.”

She was one of his victims, according to local reports.

“My ambition, once married, would be for our family to be foster carers,” he wrote, according to The Guardian.

The judge in the case said at the time, according to Reuters, “At one stage, you made the chilling observation that ‘impoverished kids are definitely much easier to seduce than middle-class Western kids.’”

“It is also clear,” Judge Rook added, “that, had you not been arrested, you planned to continue the same lifestyle using the expertise that you were keen to show off to and share with other abusers so as to continue your sexual exploitation of the children of such communities.”

After Mr. Huckle’s arrest, the authorities found more than 20,000 indecent images and videos of children, and some of him sexually abusing them, on his computer and camera.

They also found a “Pedopoints ledger” — a game in which he awarded himself points for 15 varying levels of abuse on children, which escalated from “basic” to “hard core,” The Guardian reported.

In a speech in June, Home Secretary Sajid Javid said that of the nearly three million accounts “registered on the worst child sexual abuse sites on the dark web,” about 140,000 are from Britain.

Though he said that the sexual abuse of minors was not confined to the internet, Mr. Javid added that this could be how it starts.

“Every online offender we identify represents a potential offline risk,” he said.

General election: Why Bolsover is an electoral battleground