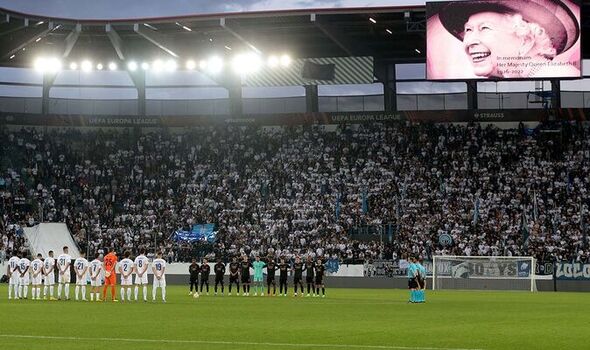 Any events set to place on the day of the Queen’s funeral will be cancelled. Rail and postal worker strikes due to take place next week have been suspended as a mark of respect to the Queen.

Planned rail strikes due to take place on September 15 and 17 have been called off.

Additionally, a planned strike by Royal Mail workers today has also been suspended.

The BBC Proms and Mercury Awards have been cancelled.

The start of the third and final cricket Test Match between England and South Africa was washed out. Cricket bosses said today’s play would not go ahead, but said further information on the game’s other three days would be provided in due course.

And the organisers of the BMW PGA golf championship at Wentworth said there would be no play today. 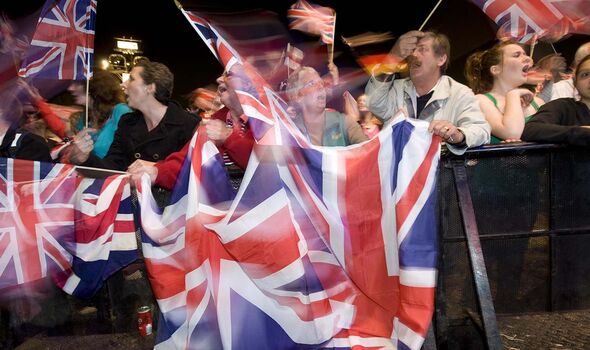 The message, from Stephanie Sirr and Jon Gilchrist, joint Presidents of UK Theatre and Eleanor Lloyd, the President of SOLT, said: “We are deeply saddened to hear the news of the death of  Her Majesty Queen Elizabeth II.

“The theatre industry is thankful for all the support and patronage Her Majesty has shown throughout her lifetime.

“We would like to convey our deepest sympathy to the Royal  Family at this time of national mourning.”

They added that, in accordance with advice from the DCMS, scheduled theatre performances will go ahead tonight and during the official period of mourning.

In the interim period leading up to the funeral, it is understood football bosses would have to gauge the “mood of a nation” when it came to deciding whether or not to postpone games as a mark of respect.

It remains unlikely Premier League bosses would be willing to continue with games as normal should they be due to take place within 72 hours of the Queen’s passing.

Who are the Conservative rebels that lost the party whip?