Charlene and Albert’s twins Prince Jacques and Princess Gabriella graduated from Seadventures Summer Camp last Friday. The seven-year-old royal youngsters were awarded medals as their mum and dad watched on.

And the family posed for an adorable photo afterwards as the twins showed off their medals.

At one point, Albert was also seen kneeling down to take a picture of his children as they were given their medals.

Charlene, 44, was typically elegant in a white top and trousers for the outing.

The former Olympic swimmer completed her chic look with a slick of red lipstick. 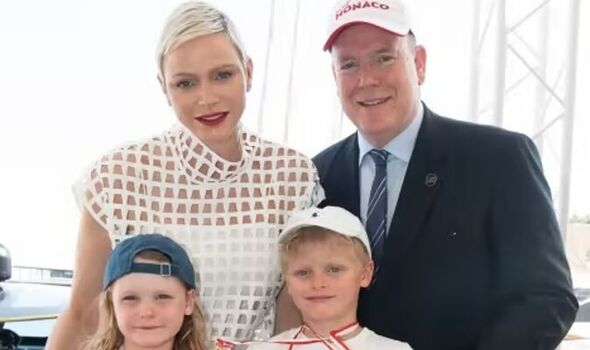 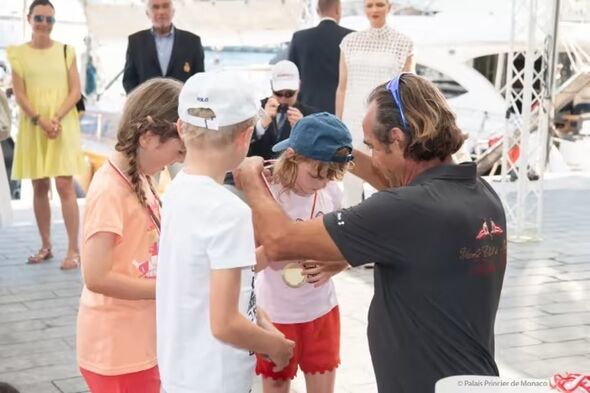 Meanwhile, Albert, 64, teamed a blazer, shirt and tie with a baseball cap.

It comes just weeks after the couple celebrated their 11th wedding anniversary.

The Monaco royal looked stunning in a long green gown for the special occasion. 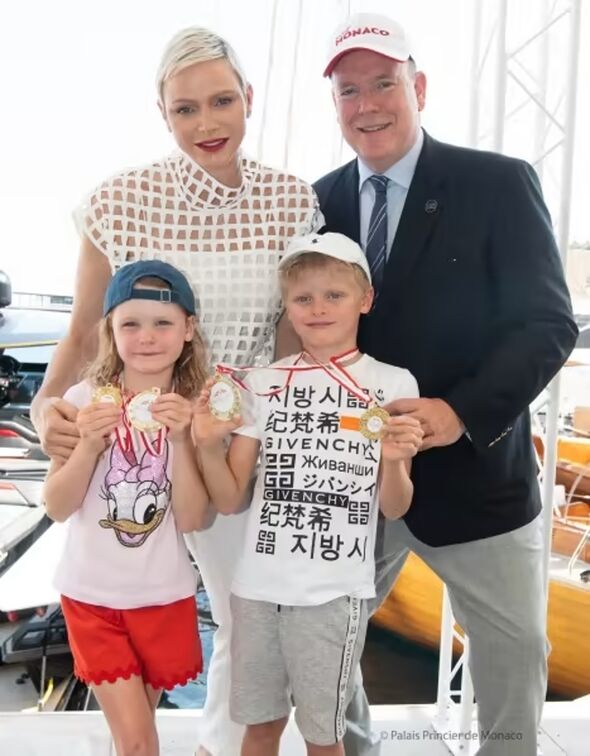 In the caption, Charlene posted a heart emoji and wrote: “Happy anniversary.”

It comes as Charlene is returning to the public eye after spending months in her native South Africa last year with a serious ear, nose and throat infection.

While in South Africa, she told US magazine People: “My daily conversations with Albert and my children help me keep my spirits up a lot, but I miss their presence very much.

“I can’t wait for us to be together.”

Charlene returned to Monaco in November 2021 but left days later for a Swiss clinic.

Dismissing rumours about the state of their marriage, Albert said his wife was suffering from “exhaustion, both emotional and physical”.

Charlene returned to Monaco in March after four months at the Swiss facility.

More than 600,000 UK workers lost their jobs during lockdown