James Newman was filmed jumping up and down and urging the Eurovision crowd to celebrate with him after receiving nul points during the contest. The UK’s Eurovision entry placed last as Italy’s Måneskin brought the trophy back home after 31 years. The reaction from Newman won him praise for his sportsmanship as footage emerged of the British singer and his entourage reacting to his loss.

Political activist Emily Hewertson shared the moment Newman stood to pump up the crowd, commenting: “This reaction to our contestant winning 0 points makes me proud to be British.”

One of Hewertson’s followers commented: “We are the Millwall of Europe no one likes us and we don’t care.”

Another noted: “UK has still historically overall produced the best music and hits in the world by far… we should be proud of that…. oh and cancel that Australian trade deal!!”

Commonwealth member Australia, which has participated in the Eurovision contest since 2016 and with whom the UK is finalising a new trade deal, also failed to give Newman votes.

JUST IN: Eurovision 2021: How much does the UK pay to enter? 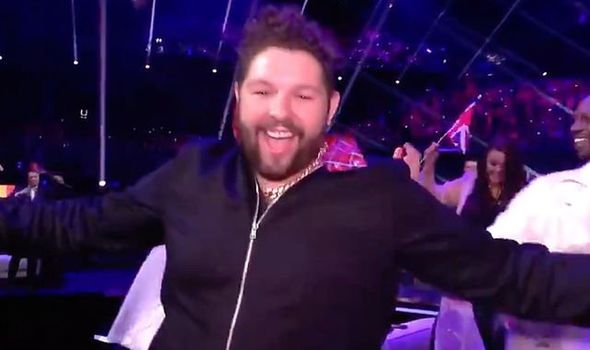 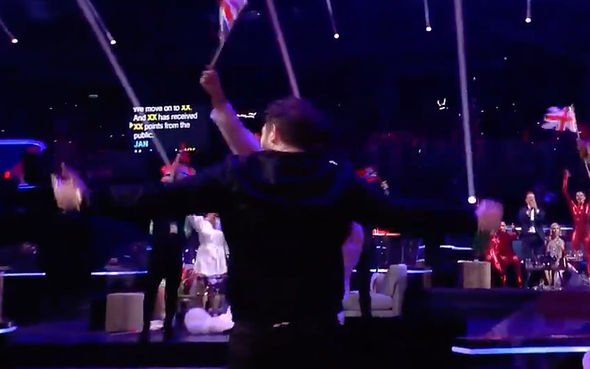 One social media user commented: “I’m proud of @JamesNewmanUk. He handled it much better than I would have.

“The zero points is a disgrace. We may not have done to win it but ‘nil pointe’ by both their juries and public. It doesn’t feel right.”

Newman, who is the older brother of pop star John Newman, had hoped to win over viewers with his rendition of upbeat track Embers, which was inspired by the end of lockdown.

He performed in front of a crowd of 3,500 fans at the Ahoy Arena.

Eurovision: Cheryl Baker says winner ‘not her cup of tea’ 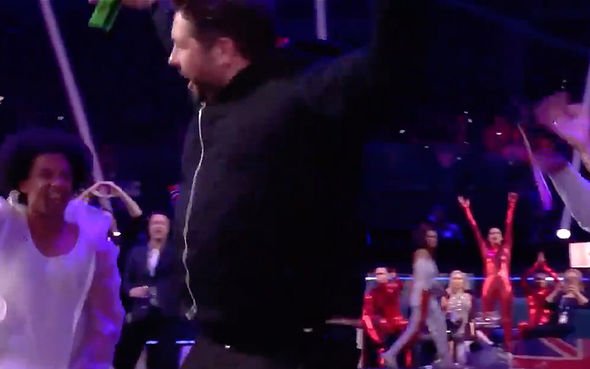 The UK is no stranger to the bottom of the Eurovision leaderboard and came in last in 2019 with Michael Rice’s Bigger Than Us.

Famous fans of the contest were quick to send Newman their support. 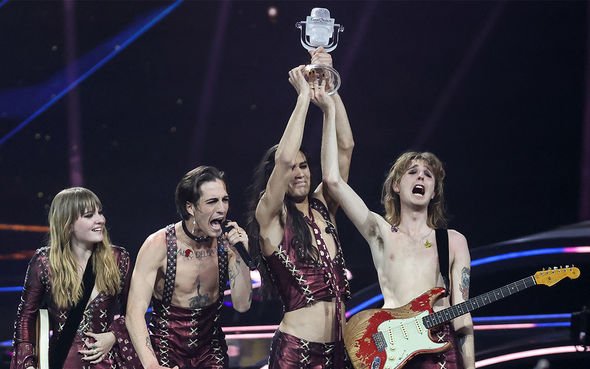 “Well done James Newman for laughing it off.

“Only way to respond to a spectacular Europe-wide boot in the bits.”

Drag Race star Michelle Visage said: “I am sending this tweet to James Newman and James only. You were INCREDIBLE.”

On stage after the band’s victory, Måneskin frontman Damiano David shouted into the microphone: “We just wanted to say to the whole of Europe, to the whole world, rock and roll never dies.”