Punters at the Yew Tree Pub in Norton Canes were left stunned when the large rodent walked in. Volunteers from the local wildlife sanctuary arrived on the scene to find the beaver “lying on its back washing itself” in the beer garden.

The Volunteers were shocked to find the animal in the densely populated area and believed customers had mistaken it for an otter, according to Lindsay Newell from Linjoy Wildlife Sanctuary and Rescue.

She said: “We simply don’t get beavers around here so when we got the call we thought, ‘oh it must just be an otter’.

“We sometimes get people say they have a bird of prey and it turns out to be a wren or something – we just aren’t used to wildlife like this in the West Midlands.

“But when one of our volunteers got there, lo and behold there was a massive beaver just casually sitting in the beer garden underneath chairs in the smoking shelter.” 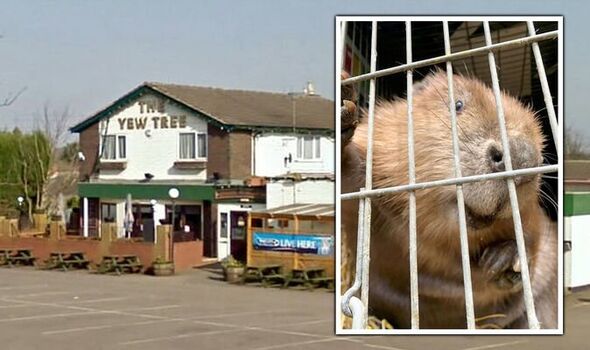 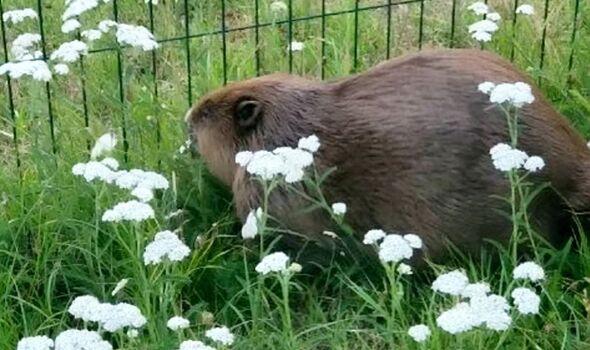 She added that the beaver seemed right at home in the pub garden saying “it didn’t seem to mind being there at all”.

Locals reportedly joked that the animal might have been looking for a pint of Beavertown Neck Oil, a popular IPA.

Ms Newell added: “I don’t know what drink it wanted in the pub – but I’m just glad that it got out safely.”

She added: “The size of it was surprising as you think beavers are small creatures, but it was very large, with big teeth and a defined tail. 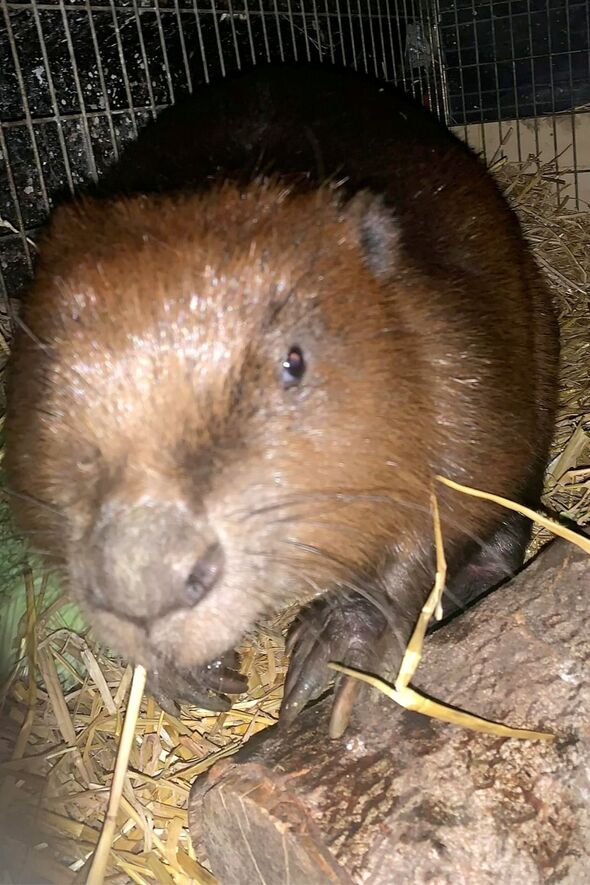 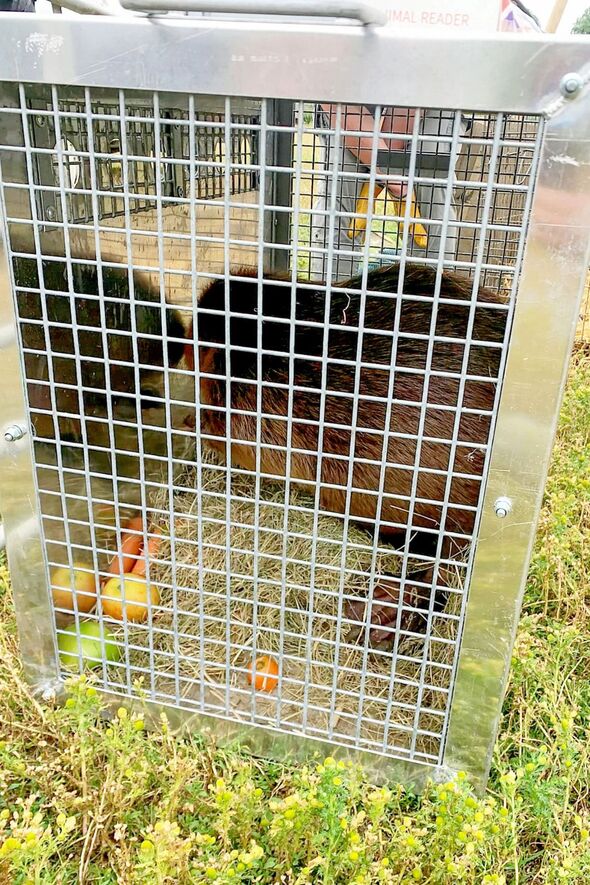 “It was such a nice and docile creature and just sat there eating leaves as we worked out the next step with it.

“We contacted Staffordshire Wildlife Trust, Natural England and the Environment Agency as we weren’t quite sure what to do with it as it had never happened before.”

The volunteers eventually found out that it was microchipped and registered with Natural England, however the owner did not want any publicity so it is unknown where the beaver escaped from.

Last year, the Government announced that 400 beavers would be introduced in England and Wales after 400 years of extinction. 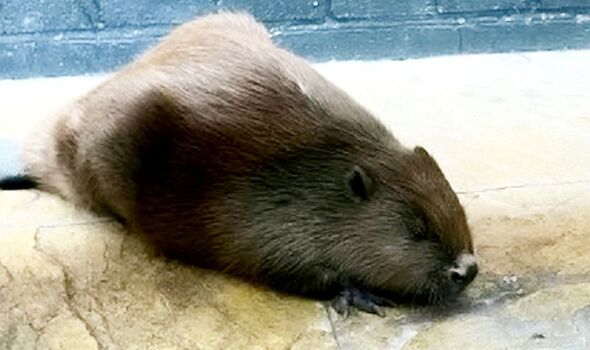 Wild beavers were first released in Scotland in 2009 before England and Wales followed suit – there are now thought to be as many as 800 wild beavers in the UK.

Additionally, the Government has announced that, from October, beavers will be legally protected in England, making it illegal to capture, kill, injure or disturb a beaver without a licence.

Dr Roisin Campbell-Palmer, of the Beaver Trust, said: “The return of the beaver has captured public attention and imagination.

“It is vital that a national strategy provides a platform for the continued restoration of this native species to ensure healthy and connected populations, so that our wider society and landscapes benefit.”

With beavers becoming more and more common across the UK, it may no longer be such a surprise to see the creatures in the wild, or even down at the pub.