Pubs opening hours are set to be extended to mark the 75th anniversary of VE Day.

The government wants to allow customers to enjoy two extra hours of drinking time after moving the early May Bank Holiday from Monday 4 May to Friday 8 May.

The Home Secretary has claimed keeping pubs, bars and clubs open until 1am on the Friday and Saturday would encourage celebrations up and down the country. 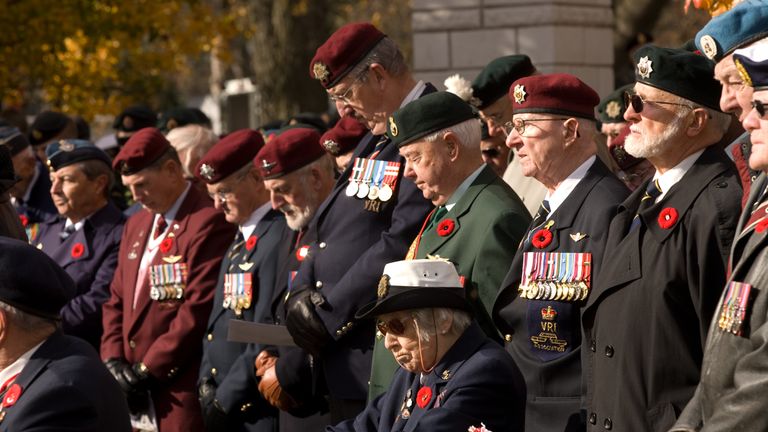 Priti Patel said: “VE Day is a landmark day in our history.

“Extending licensing hours will pave the way for commemorative events across the UK, so we can pay tribute to the courage and determination of the millions who fought for our freedom or supported the war effort at home.”

VE Day – marked to commemorate the end of World War ll on 8 May 1945 – will pay tribute to the contribution of British, Commonwealth and Allied armed forces and all those who contributed to the war effort.

The proposals are subject to a consultation with authorities – including the police, licensing authorities, industry, community groups and veterans.

The Home Office has said official government plans will be announced in due course – and will hope to capture the “spirit and significance” of this year’s D-Day75 tributes, which saw large celebrations that centred around veterans.

The Normandy landings on 6 June 1944 saw the Allied Forces – made up of 150,000 British, American, Canadian, and French troops – attack German forces on the coast, in northern France. 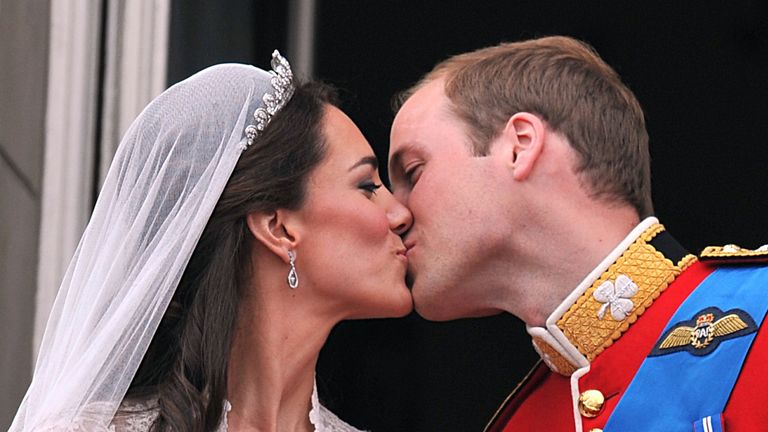 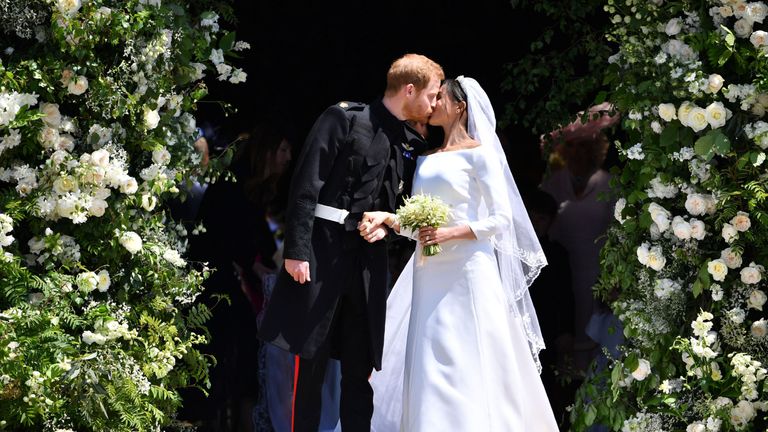 Previously, extended licensing hours have been agreed to celebrate national occasions, including the royal weddings of Prince William and his brother Harry.

Pubs also stayed open for longer to allow football fans to watch the 2014 World Cup – and to celebrate the Diamond Jubilee in 2012 and the Queen’s 90th birthday in 2016.