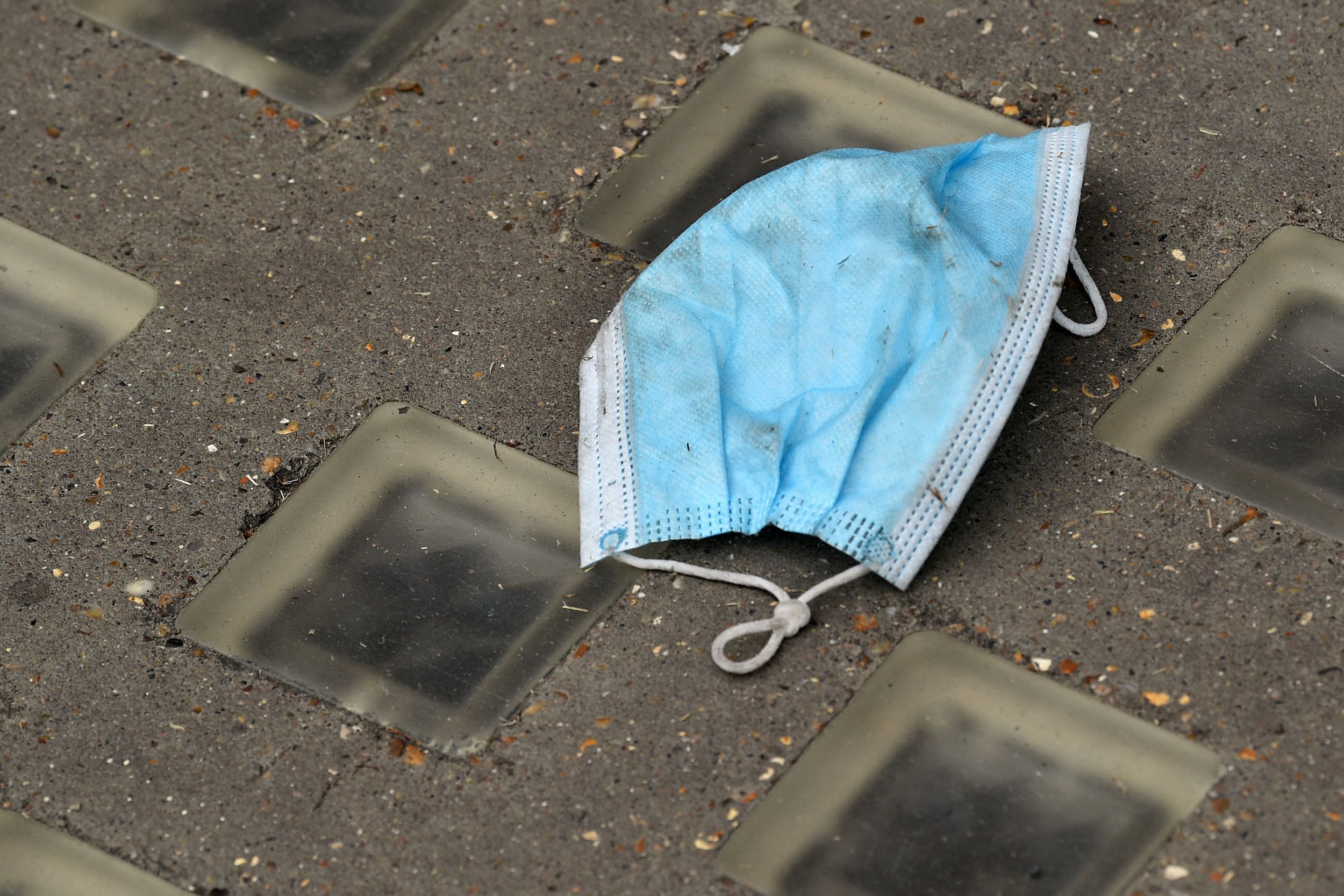 People should be able to ditch face masks over the summer as vaccines do the heavy lifting in controlling Covid-19, scientists advising the Government have said.

Just over half of the UK’s population has now received a first dose of one of the available vaccines, with more than 11 million fully-protected after having both.

Under Boris Johnson’s roadmap out of lockdown, social distancing restrictions are not set to be lifted entirely until June 21 at the earliest, when large events like festivals are expected to resume.

But Government scientific advisers say there is currently nothing in the data to suggest people will not be able to enjoy a relatively normal summer.

One suggested the jab rollout is going so well that things will return to much more like normal life over the summer, with cases dropping very low in May.

Asked about mask-wearing in the coming months, one source said that vaccines are working so well, and there is such good vaccine uptake among members of the public, that things will return to much more like normal life, with cases dropping very low in May.

But they added that face-coverings and possibly other measures may be needed if cases surge again next autumn and winter.

Nevertheless, the general view among scientific advisers is that any winter spike will be lower than previous ones due to high levels of immunity and vaccination.

The source said the outcome will depend on people’s behaviours as well as measures such as increased ventilation indoors, good hand hygiene and whether people isolate when they display symptoms – seen as the critical to controlling spread.

They said the UK needs to abandon its culture of ‘presenteeism’ and going into work when feeling unwell, instead choosing to stay at home if they fall sick.

The source said there should be a relaxation of measures across all age groups soon, including for those who have had two vaccines, enabling them to meet up more freely.

It comes as documents released on Friday from the Scientific Advisory Group for Emergencies (Sage) say that, for adults, the majority of contacts – who the virus could be passed on to – are associated with work.

The document dated April 8 says: ‘The trajectory of the epidemic over the coming months is therefore likely to depend to a large extent on the scale of increase in workplace contacts.’

Sage has also considered data which suggests that the length of hospital stays of Covid-19 patients may have reduced slightly.

Meanwhile, new data from the Office for National Statistics (ONS) shows that around one in 610 people in private households in England had Covid-19 in the week to April 16 – down from one in 480 the previous week.

According to latest Government figures, published on Friday, the coronavirus reproduction number, or R value, in England has risen slightly and is now between 0.8 and 1.

R represents the average number of people each Covid-19 positive person goes on to infect.

An R number between between 0.8 and 1 means that, on average, every 10 people infected will infect between eight and 10 other people.

The R becomes less reliable as a measure of the pandemic as the number of cases fall.