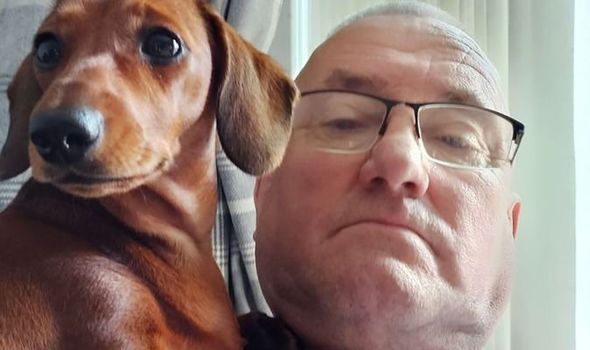 Martin McKinley, 64, bought the flowers ahead of Mother’s Day but miniature Dachshund Ruby ate three of them whole before becoming violently sick. Ruby was rushed to vets who saved her life, reports Hull Live.

She was sick again and again, so I texted my wife and someone told her they were poisonous and that we needed to get in touch with a vet straightaway

Now Martin, a retired coach driver, is urging other pet owners to be aware of the toxic perils daffodils can pose.

The flowers are a perennial Mother’s Day favourite in households across the country and are frequently found on spring walks.

Martin said: “Daffodils were my mum’s favourite flower and we always get a bunch around this time.

“I put them on a bottom shelf, which turned out to be a big mistake. When Ruby started eating them, I thought it was funny at first as, not having had a dog before, I just didn’t realise the danger.

“I told her off and thought no more of it until she started being sick about 20 minutes later.

“She was sick again and again, so I texted my wife and someone told her they were poisonous and that we needed to get in touch with a vet straight away.

“She was really poorly by then and I knew I needed help quickly.” 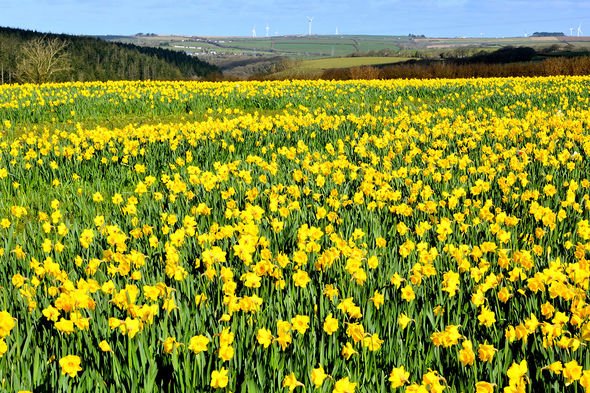 Martin took his pet to a branch of Vets Now, a nationwide chain of more than 60 hospitals and clinics open seven days a week for out-of-hours pet emergencies.

The pet owner, from Hartlepool, County Durham, added: “She must have been sick three or four times in the car on the way there and it was quite a scary journey,” said Martin. “I was really worried by how bad she was looking.”

Daffodils contain several toxic chemicals which are present throughout the plant but are concentrated in the bulb. These chemicals can cause severe vomiting and diarrhoea but in extreme cases can also cause problems with the heart and circulation. 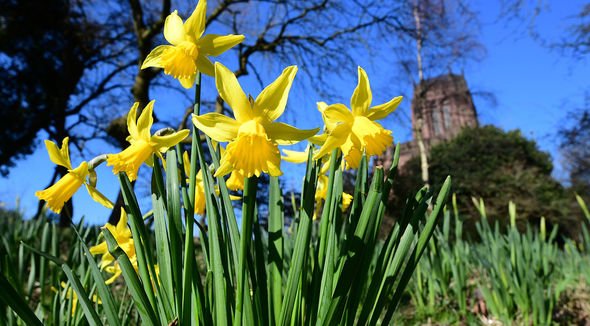 “While severe poisoning from daffodils is rare, it’s not unheard of, so it’s great to hear Ruby has recovered fully from this incident.

“We see a big rise in pet emergency cases during public holidays and significant events such as Mother’s Day and often it’s due to pets eating things they shouldn’t such as flowers or chocolates.

“Ruby’s case goes to show how important it is to keep potentially poisonous items, including flowers, well out of reach of all pets.

“Urgent treatment may be needed if your dog eats something toxic so please contact Vets Now as soon as possible if you’re at all concerned.”

Martin said: “The staff were so good, not just in looking after Ruby but keeping me informed, too,” said Martin. “It was great to have somewhere like Vets Now in an emergency.

“Luckily Ruby was fine and I was able to get her home that evening.

“She was a bit sorry for herself at first but happily she was soon back to her old self.

“Obviously daffodils are everywhere at this time of year and I’m sure I’m not the only pet owner who wasn’t aware of the dangers. We’re certainly making sure they’re well out of reach now.”