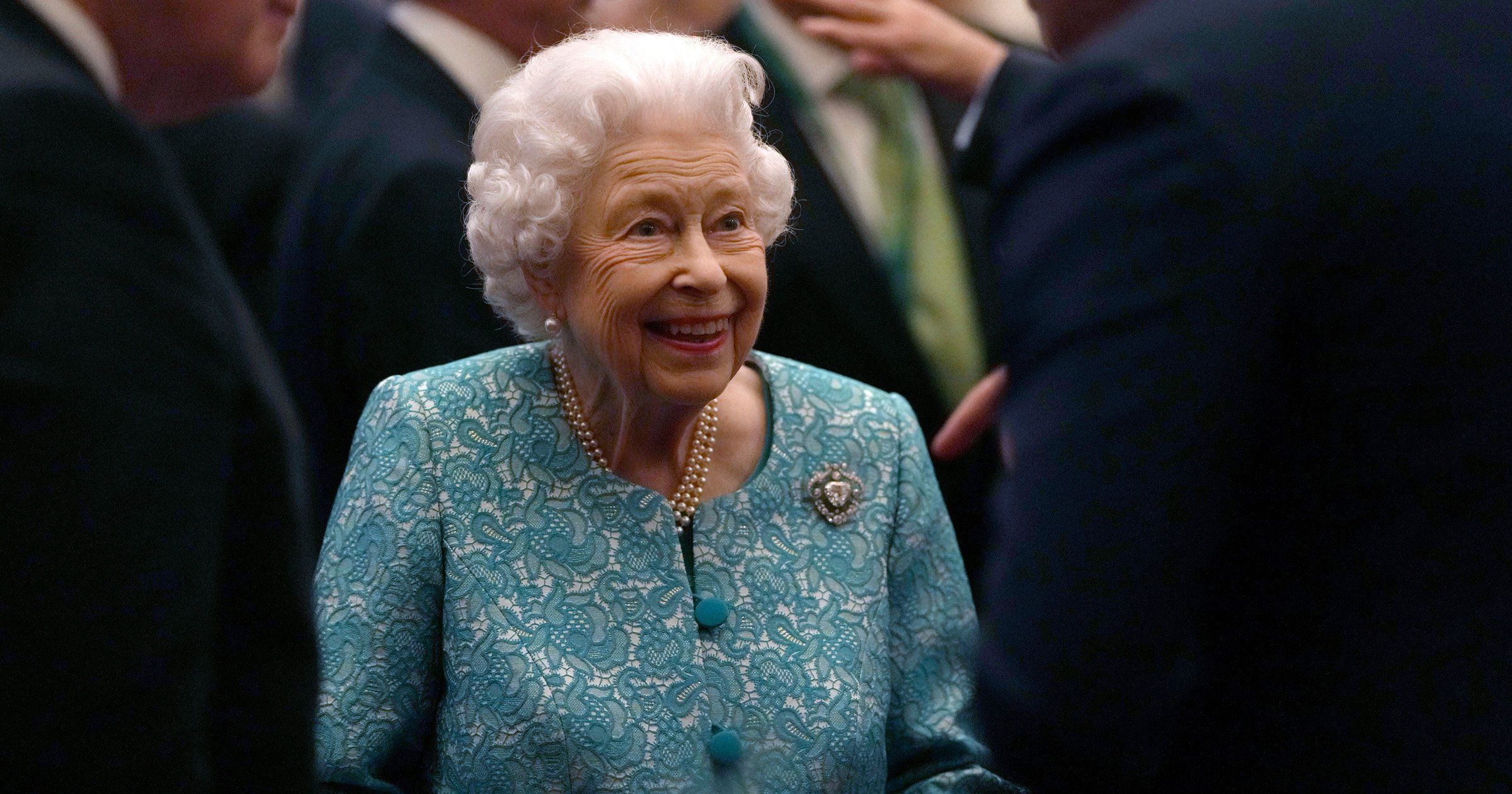 The Queen has turned down and annual award celebrating the Oldie of the Year, saying ‘you are only as old as you feel’.

The 95-year-old monarch ‘politely but firmly’ declined the accolade – honouring the lifetime achievements of notable ‘old’ people – with her ‘warmest best wishes’.

Author and broadcaster Gyles Brandreth, chairman of the awards, wrote to the Queen’s private secretary, Sir Edward Young, to ask if she would accept the main Oldie of the Year accolade.

But in a letter published in the November issue of The Oldie, her assistant private secretary, Tom Laing-Baker, wrote: ‘Her Majesty believes you are as old as you feel, as such The Queen does not believe she meets the relevant criteria to be able to accept, and hopes you will find a more worthy recipient.’

The Queen is the nation’s longest-reigning monarch and is due to celebrate her Platinum Jubilee – 70 years on the throne – next year.

But she is still very active, still enjoys riding her ponies and keeps a busy diary of events and audiences.

On Tuesday alone she had video meetings with the Japanese ambassador Hajime Hayashi and the EU ambassador Joao de Almeida.

Then later hosted a reception at Windsor Castle for international business and investment leaders to mark the Global Investment Summit.

Last week, she used a walking stick for what is believed to be the first time at a major public event when she attended a service marking the centenary of the Royal British Legion.

Brandreth revealed that actress Dame Maureen Lipman, one of the judges of the award had raised the prospect of the magazine honouring the Queen in recognition of her leadership during the pandemic and ahead of the Jubilee.

He described the letter he received from Balmoral Castle in response as ‘lovely.’ writing: ‘Perhaps in the future we will sound out Her Majesty once more.’

In 2011, The Duke of Edinburgh, who died in April, received the Oldie of the Year award to mark his 90th birthday.

He wrote a letter of appreciation, joking: ‘There is nothing like it for morale to be reminded that the years are passing – ever more quickly – and that bits are beginning to drop off the ancient frame.

‘But it is nice to be remembered at all.’

This year’s Oldie Awards were held at The Savoy Hotel in London, with a ceremony attended by the Queen’s daughter-in-law The Duchess of Cornwall.

In the end, the main Oldie of the Year award went to French-American actress and dancer Leslie Caron, who at 90 is five years younger than the Queen.

Revealed: The fastest and slowest streets for broadband in the UK