Home » Europe » Queen ‘absolutely on it’ in meeting hours before passing

The former Prime Minister has spoken out about his final meeting with the Monarch at Balmoral last Tuesday where he formally resigned as Prime Minister and Liz Truss was invited to form her own Government. The former PM was highly praised for his statement following Her Majesty’s death in which he called it “our country’s saddest day” and said that “the bright and shining light…has finally gone out”.

According to Mr Johnson, the former Monarch was “so bright and so focused” during their meeting in Scotland.

Mr Johnson said: “The last audience I had with her – one of the reasons it was so shocking on the 8th, to hear about her death – was because in that audience, she had been absolutely on it.”

The former Prime Minister was interviewed by the BBC and said that he found the news of her death 48 hours after his audience with Her Majesty “so shocking” because of how the 96-year-old had been.

However, Mr Johnson did note that the Monarch was “clearly not well” after the Palace did its best to keep Her Majesty’s health private. 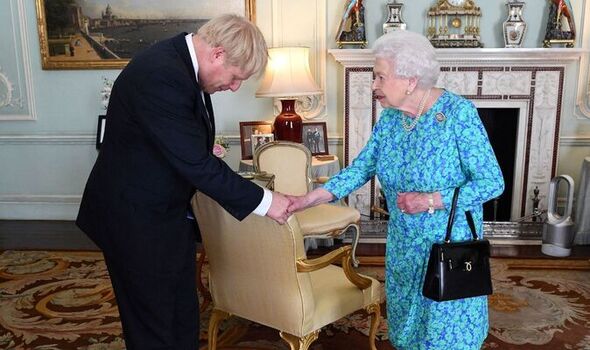 During the interview he said: “Just two days before her death. She was actively focused on geopolitics, on UK politics, quoting statesmen from the 1950s, it was quite extraordinary.

“She seemed very bright, very focused. Look, she was clearly not well.”

Many praised Her Majesty’s strong sense of duty throughout her reign but notably in the last few months and years which became increasingly challenging. 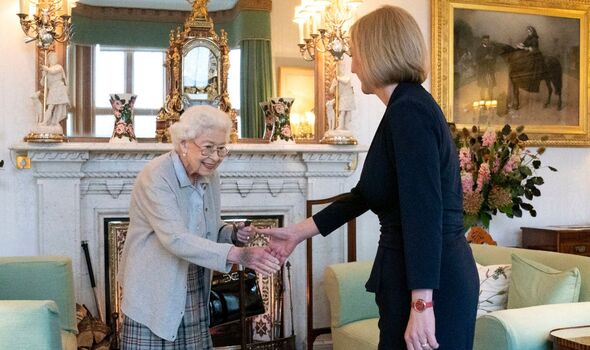 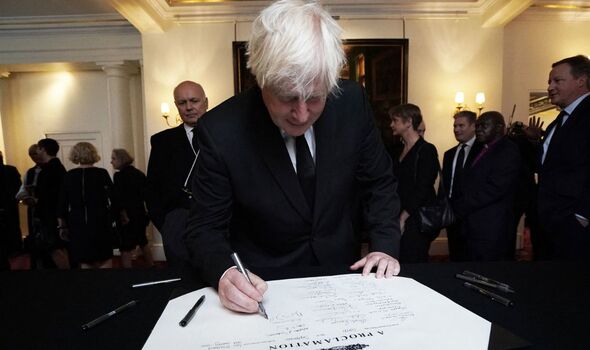 “I just thought how incredible that her sense of duty had kept her going in the way that it had.

“Given how ill she obviously was, how amazing that she should be so bright and so focused. So it was a pretty emotional time.”

The ex-PM also let the public further into what his weekly audiences with the Queen were like while he was Prime Minister. 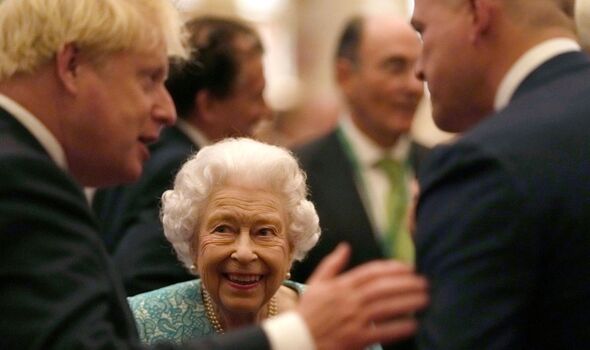 He noted that they discussed “just about everything under the sun” and that the meetings were “a fantastic break from everything else” and “a wonderful moment of tranquillity”.

The Queen will lie in state at St Giles’ Cathedral in Edinburgh until Tuesday afternoon and will then travel to London to lie in state at Westminster Hall from Wednesday evening until Monday.

Road rage gang batter couple after dragging them from car