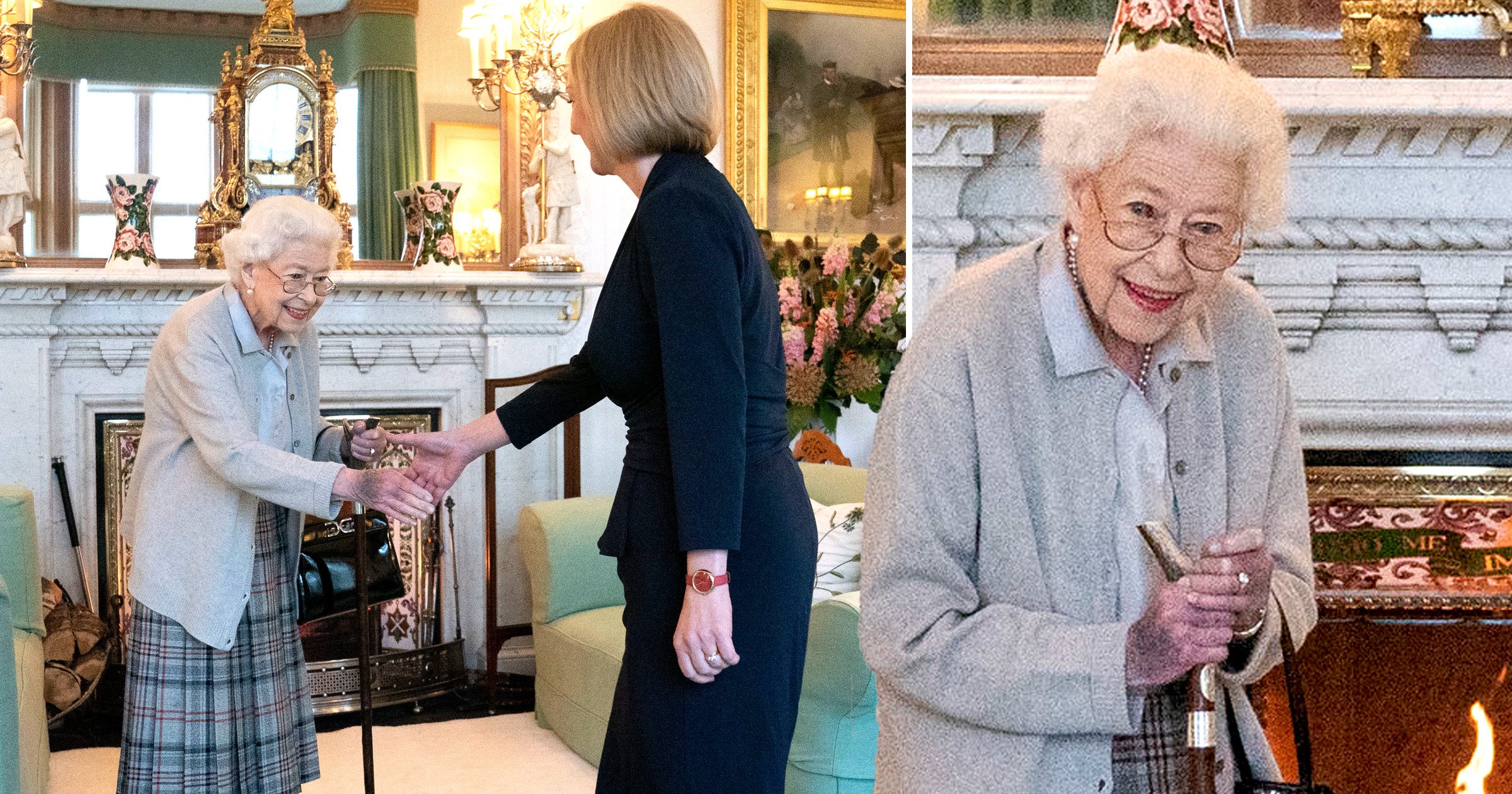 The Queen has been forced to cancel another engagement amid ongoing health problems.

She was due to meet with her Privy Council this evening at Balmoral but doctor’s intervened.

It’s the latest planned appearance the 96-year-old has had to pull out of in recent months.

Buckingham Palace confirmed she had been given medical advice to cancel but did not reference the ‘mobility issues’ cited in other abrupt changes to her schedule.

Instead, a day after she met with Boris Johnson and Liz Truss, it simply said he had been told ‘to rest’.

The Queen met with Mr Johnson yesterday to formally receive his resignation, before inviting the new prime minister to form a government.

The meeting traditionally takes place at Buckingham Palace but it was decided the Queen was not well enough to travel to London.

Instead, the important constitutional exchange took place at her Balmoral estate in Aberdeenshire where she usually spends the summer.

A spokesperson said: ‘After a full day yesterday, Her Majesty has this afternoon accepted doctors’ advice to rest.

‘This means that the Privy Council meeting that had been due to take place this evening will be rearranged.’

The 96-year-old has been dealing with ongoing health issues since at least October 2021.

It remains unclear why the Queen spent a night in hospital late last year but officials have since disclosed she has struggled with a back problem and ‘episodic mobility issues’.

She has been forced to pull out of high profile formal occasions like Remembrance Sunday and the state opening of parliament already this year.

Prince Charles and other royals have stepped into the breach when the Queen has been unable to attend.

His presence at the official opening of parliament, one of the most important duties the monarch has, was viewed as a shift to an undeclared regency by some royal watchers.

The Queen’s semi-withdrawal from public life has been interspersed with appearances at less intensive events, such as the Royal Chelsea Flower Show and the Royal Windsor Horse Show.

A visit to a new hospice close to her Windsor home was the last time she made an in-person public appearance.

The Palace has taken to assessing events and the Queen’s health on a case by case basis and only confirms one way or another on the day.