Ingrid Seward, editor-in-chief of Majesty magazine, claimed the Queen has “always been a feminist” and praised the monarch for acceding to the throne in a “terrifying” world of the fifties, when “women were just not seen”. Ms Seward said the Queen has always been “very very pro-women right from the very beginning”, adding that she would have been “genuinely thrilled” that the Lioness’ won the first major trophy for English football since the 1966 World Cup triumph.

Ms Sweard said: “The Queen has always been a feminist. She’s always been very very pro-women right from the very beginning.

“When she came to the throne aged 27 just when her father died, she was a young young woman in a man’s world.
“A man’s world of the fifties was just terrifying. Women were just not seen.

“So she has always been pro-women and she must have been really genuinely thrilled about the [Lioness’ win].” 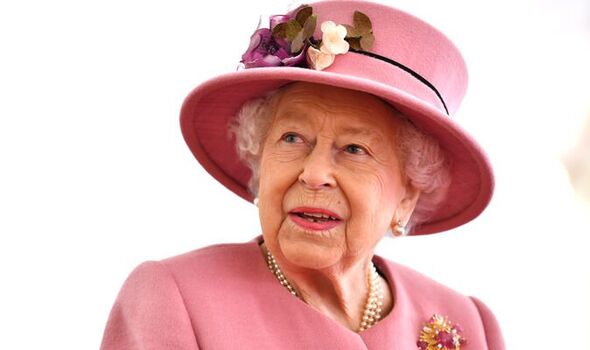 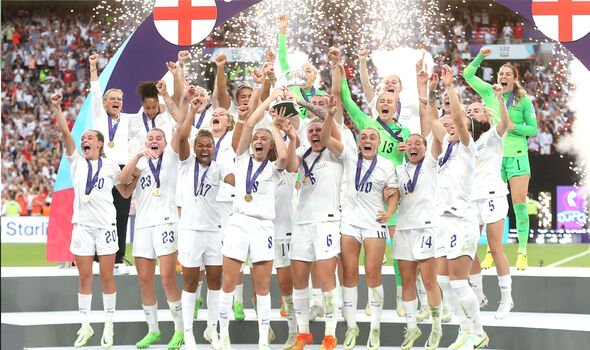 The Queen led the Royal Family in sending messages of congratulations to the England Women’s football team after they defeated Germany last weekend to claim the Euro 2022 trophy.

Last year, the nation was captivated by the men’s success in the tournament, reaching the final, where they eventually lost out to Italy during penalties.

But the women went one step further, lifting the trophy at Wembley in front of a record audience of nearly 90,000 fans.

The Queen, 96, praised the team as an “inspiration for girls and women” across the country just minutes after the final whistle. 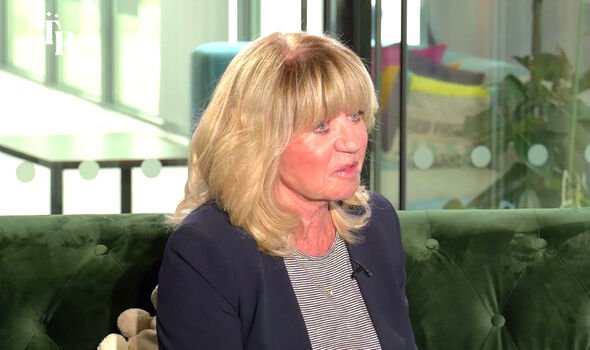 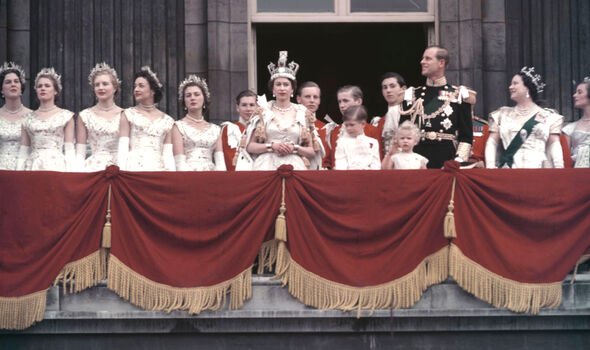 She wrote: “My warmest congratulations, and those of my family, go to you all on winning the European Women’s Football Championships.

“It is a significant achievement for the entire team, including your support staff.

“The Championships and your performance in them have rightly won praise.

“However, your success goes far beyond the trophy you have so deservedly earned. 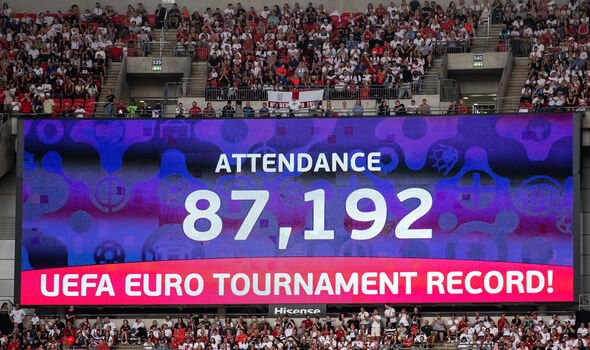 “You have all set an example that will be an inspiration for girls and women today, and for future generations.

“It is my hope that you will be as proud of the impact you have had on your sport as you are of the result today.”

She signed off her message with “Elizabeth R”, and messages from other Royals quickly followed her praise.

The monarch’s granddaughter Princess Eugenie wrote on social media: “Wow, wow, wow. You have done us all so proud. Thank you for inspiring us. Huge congratulations to the Lionesses!”

Jailed man, 81, acted as getaway driver because he felt ‘isolated’

Worst excuses given to police for breaking lockdown rules