Queen Elizabeth II, 94, and Prince Philip, 99, are preparing to spend Christmas at Windsor Castle for the first time in 33 years. Buckingham Palace confirmed the decision on Monday and said the royal couple intended to spend the Christmas holiday “quietly.”

Lockdown in England came to an end on December 2, and Windsor Castle has reopened its doors to members of the public.

Windsor Castle is one of the royal residences managed by the Royal Collection Trust charity which has been hard hit after having to close homes to the public due to lockdown.

In order to encourage visitors back to Windsor Castle following the recent lockdown, the Royal Collection Trust shared a photo of the castle’s huge Christmas Tree. 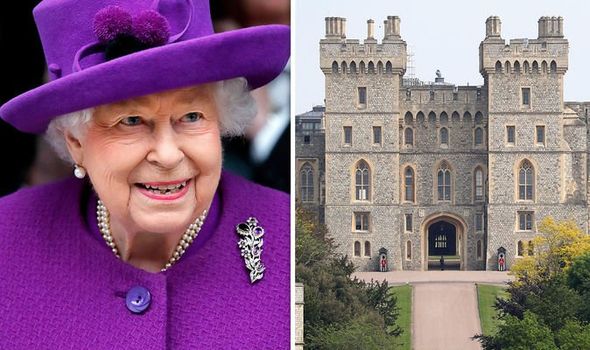 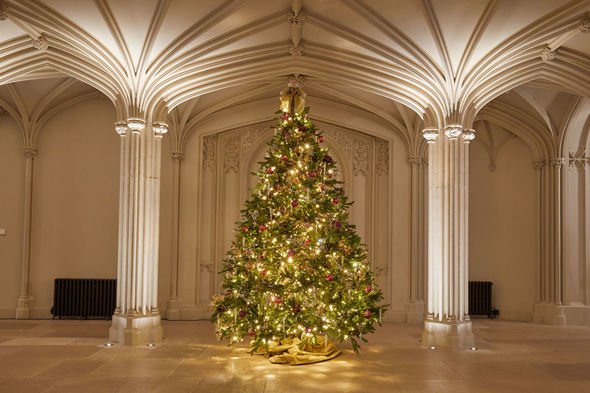 “Following the lockdown in England we’re happy to confirm that the Castle has reopened to the public, and has had a festive makeover whilst we were closed too!”

The organisation teased royal fans with a stunning photo of the castle’s tree dripping in decorations and fairy lights.

One wrote: “So beautiful!” 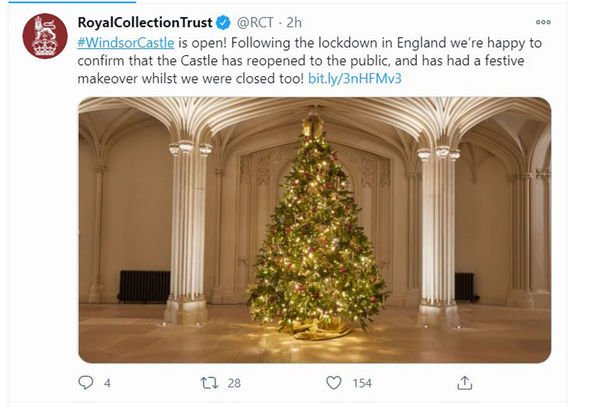 A third reacted: “So pretty.”

Will Philip and the Queen see other Royal Family members this Christmas?

Windsor Castle is a short drive from Prince Andrew and Sarah Ferguson’s home the Royal Lodge.

While the York family may not join the Queen and Philip for Christmas lunch, they could meet-up for a socially-distanced walk in the grounds of Windsor.

From December 23 to December 27 rules across the UK will be relaxed allowing up to three households to bubble up.

Last weekend a royal insider claimed the Queen’s youngest son Prince Edward and his family were likely to join the Queen’s bubble this Christmas.

The source said: “Prince Edward and his family will be one of the two in her bubble.” 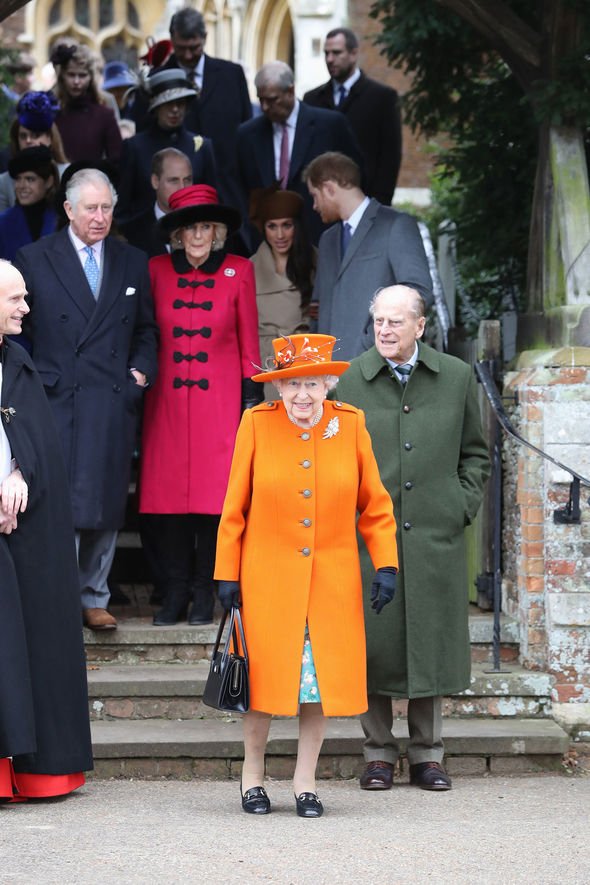 Will Prince George, Charlotte and Louis get to see the Queen and Philip?

While George, Charlotte and Louis have been keeping up with the Queen and Philip with video calls during lockdown it is likely to have been months since they saw each other in person.

Following the first lockdown, the Cambridge family travelled to Balmoral for the August Bank Holiday weekend.

Outdoor meetings with other households are expected to be permitted over Christmas and George, Charlotte and Louis could see the Queen and Philip for a walk in the grounds of Windsor Castle