Home » Europe » Queen at the Derby: The best pictures of monarch at Epsom over the years 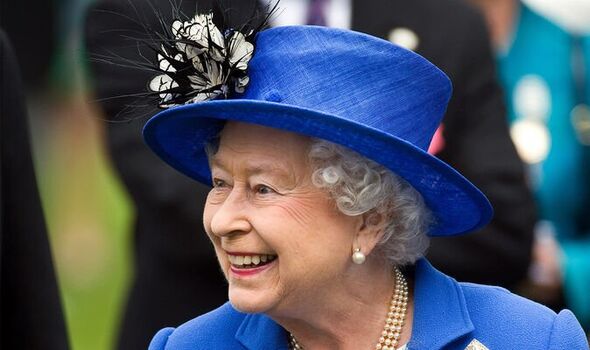 The Queen at the Derby

The Derby at Epsom Downs is one of the few events where the Queen’s true feelings have been written all over her face.

The Queen is an avid racing fan and she has owned countless horses over the course of her reign, but victory at the Derby at Epsom Downs remains elusive. The Queen has never won the competition as a horse owner, but it hasn’t stopped her from attending the event in almost every year of her 70-year reign.

Our characteristically stoic Queen expressed a whole load of emotion at the 2019 Derby as she watched the action unfold from the stands open-mouthed.

The Queen was joined by Prince Philip for the 2013 Derby, and the couple looked delighted to spend a day at the races together.

At the 2011 Derby it is fair to say the monarch was not amused when her horse, Carlton House, came in third place.

The Queen and her equestrian daughter Princess Anne twinned in bright yellow outfits at the 1988 Derby, and both looked entranced by the spectacle.

The Queen was joined by the Queen Mother and her daughter-in-law Princess Diana for the 1986 edition of the Derby.

Then-Princess Elizabeth was pictured at the Derby with her father, King George VI, in 1948, just four years before she would ascend the throne.

Britain says China has questions to answer on coronavirus outbreak