Her Majesty has personally appeared at a royal ceremony to bestow the Knight Commander of the Royal Victorian Order honour upon her Master of the Household. Vice-Admiral Sir Tony Johnstone-Burt, the person in charge of the royal domestic staff, received the honour during a ceremony held on Thursday.

The private event was carried out amid social distancing measures at Windsor Castle, where the Queen has been isolating during the coronavirus lockdown.

He said: “Her Majesty cares about people deeply.

“Often she will say to me, if I’ve got a personal issue, she will say, ‘Master, are you being kind?’ and I say, ‘Yes, of course Your Majesty’.” 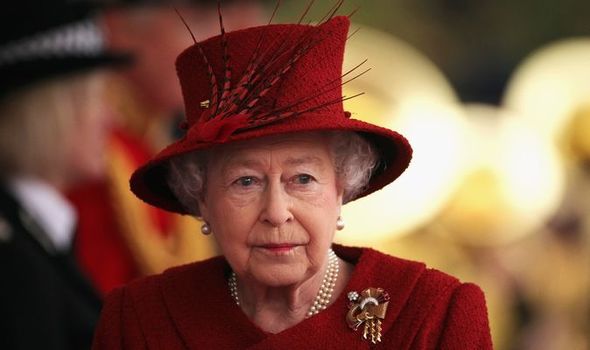 The news comes amid concerns for 99-year-old Prince Philip’s health as it was confirmed he would spend a third night in hospital.

The Duke of Edinburgh was admitted on Tuesday as a “precautionary measure.”

Following the hospitalisation, a Palace spokesman gave an update on the his status.

He said: “His Royal Highness the Duke of Edinburgh was admitted to King Edward VII’s Hospital in London on Tuesday evening. 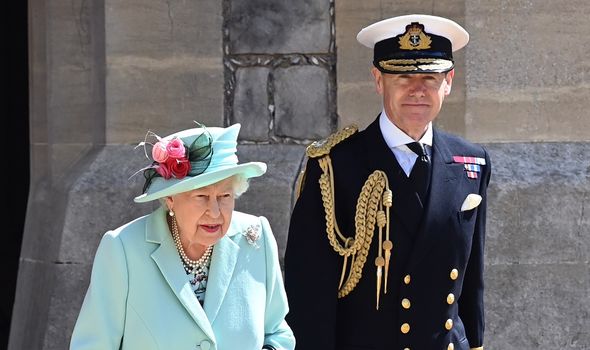 “The Duke’s admission is a precautionary measure, on the advice of His Royal Highness’s doctor, after feeling unwell.

“The Duke is expected to remain in hospital for a few days of observation and rest.”

However, a royal expert said the Duke would not want to make a fuss about his health matters.

Royal author Penny Junor told BBC Breakfast: “I think he can be quite blunt and I think if he felt people were fussing over him he could be quite outspoken about that. 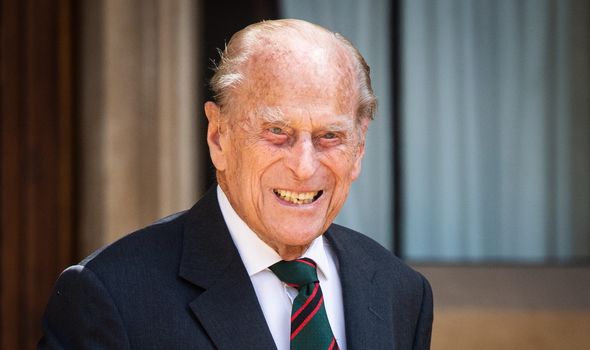 Daily Mail Consultant Editor Andrew Pierce also weighed in on the Duke’s hospitalisation claiming he will be “climbing up the wall to try and get out”.

During an appearance on ITV’s Good Morning Britain he said: “The thing is we all know the one place the Duke of Edinburgh certainly won’t want to be at the moment is that hospital.

“He hates all fuss. Apparently, before he went in, he told his doctors I don’t want any fuss.

“He’ll be climbing up the wall to try and get out of there.

“But he is the age he is. They have to take great precautions.”