The Queen Consort reportedly offered a great deal of insight into public life to her husband, the new King Charles. Camilla has been celebrated for her way of negotiating with the King on royal affairs with at least one senior courtier reporting officials would turn to the Queen Consort when King Charles dismissed particular royal matters. Royal editor for the Daily Mail Rebecca English described the Queen Consort as a “hugely influential figure” in King Charles’s reign.

Speaking on The Mail’s Palace Confidential, Ms English said: “She is a hugely influential figure within the King’s setup – not only as his wife, but she has a great deal of common sense as well.

“I think she’s definitely, for him, a foot in the real world.

“Someone once said to me, she brings the real world into his life.

“As Prince of Wales and as King, he has never done his own shopping, he has not travelled on the tube privately, all the things that Camilla did before she married into the Royal Family.” 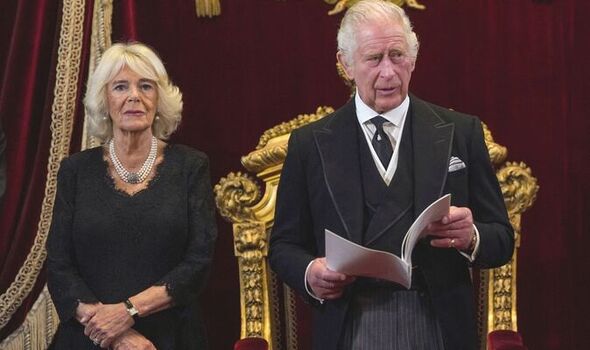 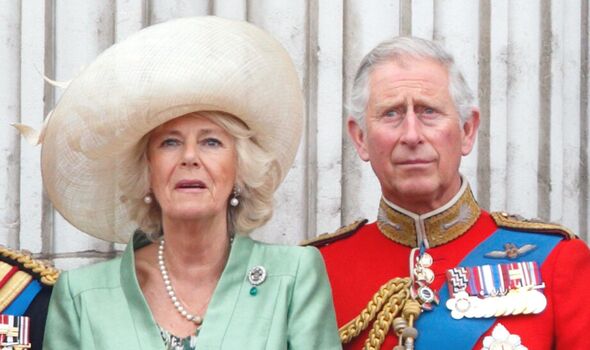 Camilla’s position in the Royal Family was formally secured in 2005 when she married the then Prince of Wales in a private ceremony in Windsor.

She assumed the title Duchess of Cornwall and proceeded to accompany her husband throughout his royal duties, even taking on patronages of her own as the years progressed.

Ms English said: “One very senior courtier said to me once, if you felt like the door was being slightly slammed in your face from him, you would go to her and she would look at you enigmatically and say ‘leave it with me’ and eight times out of ten it will be done.”

The royal commentator suggested the Queen Consort was often viewed as an approachable figure that was able to negotiate with King Charles on sensitive royal matters. 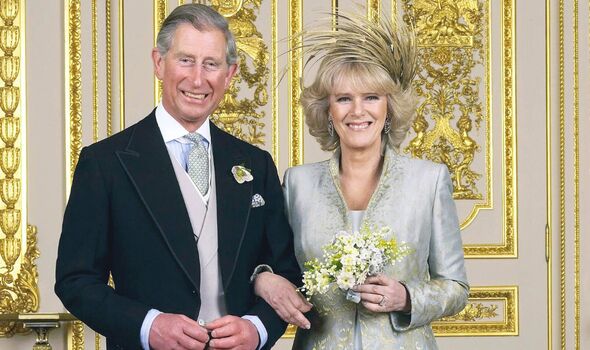 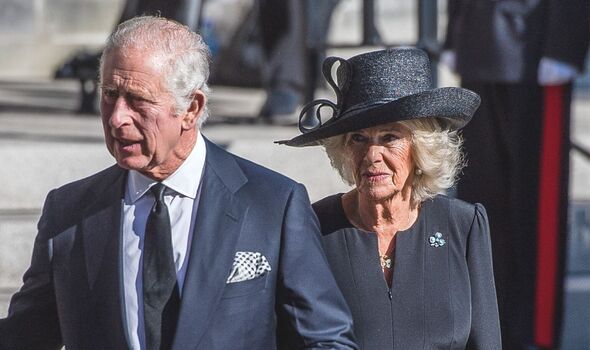 The comments arose as the Palace Confidential panel of royal experts discussed the revelations of Katie Nicholl’s book, The New Royals.

Ms Nicholl, royal correspondent at Vanity Fair, claimed Camilla sometimes “calls the shots” for her husband, presenting her as a powerful figure within the Royal Family.

In an extract of the novel published by the Mail on Sunday, Ms Nicholl wrote: “A fund of common sense advice, Camilla was not afraid to speak plainly when, in the course of a recent visit to Britain, Harry suggested a mediator be employed to help them all clear the air.

“Spluttering into her tea, Camilla told Harry it was a ridiculous idea, that they were a family and would sort it out themselves, said a family friend.” 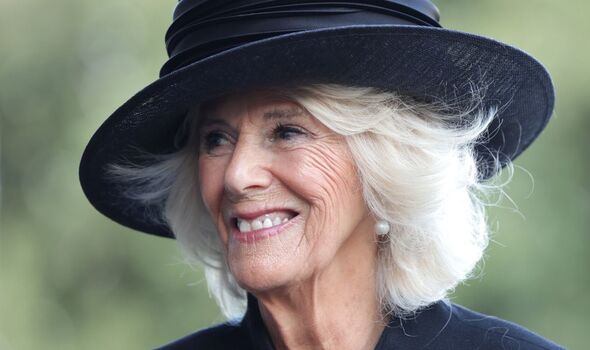 Ms Nicholl also suggested that the Queen Consort was pivotal in her advice that King Charles should dismiss a particular royal aide following the 2021 cash-for-honours scandal.

The royal commentator wrote: “It was Camilla who insisted he get rid of his long-standing aide Michael Fawcett.”

Recent polls conducted by YouGov have also suggested a growth in public approval towards the new Queen Consort.

Royal expert Angela Levin has described Camilla as “ideal” for King Charles, adding: “She does a tremendous amount of work behind the curtains.”

Read next:
‘Onus not on Harry’ Prince William told to fix feud with Sussexes
Meghan a ‘minefield that keeps going off’
Queen condemned Prince Harry for ‘behaving in beastly manner’
Meghan and Harry tipped to return as Charles wants to ‘heal rift’
Prince William ‘frustrated’ as Sussexes given role ‘he had eye on’