The monarch, who is already one of the richest people in the world, has apparently earned millions from horse racing over the years. In data compiled by MyRacing.com, a British racing news and tips site that analysed public records of the British Horseracing Authority, the Queen has earned more than £7million in 30 years of racing – and that figure is likely to be much higher still, as the data was compiled in March 2018. She has claimed 452 race wins out of a total of 2,834 races for her horses, a 15.9 percent win rate.

The data was made public in March 2018, ahead of the famous Cheltenham Festival racing meet in Gloucestershire.

According to a spokesman for the site, Dominic Celica, the Queen earned the most from horse-racing in 2016, when she earned over £625,000.

Mr Celica added that the data was cross-referenced against data from the horse-racing authority for accuracy. 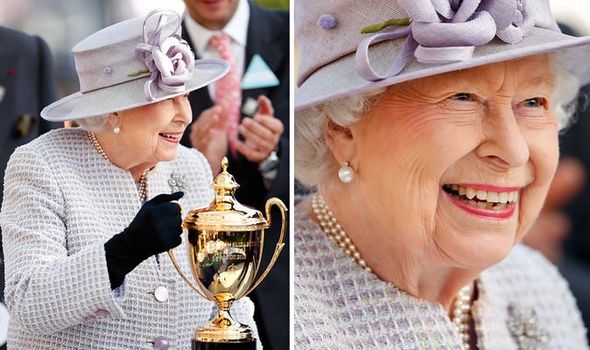 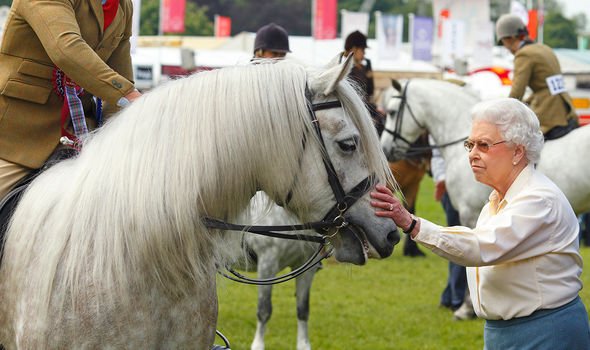 Sean Trivass, a racing expert with MyRacing.com, explained that the Queen is a relatively small player in the sport compared to some racing giants.

He believes she may have even broken even in the last five years due to how much money it costs to buy, train and keep race horses.

However, he added that she is motivated by a “genuine love” of the sport and her horses, rather than by monetary gain. 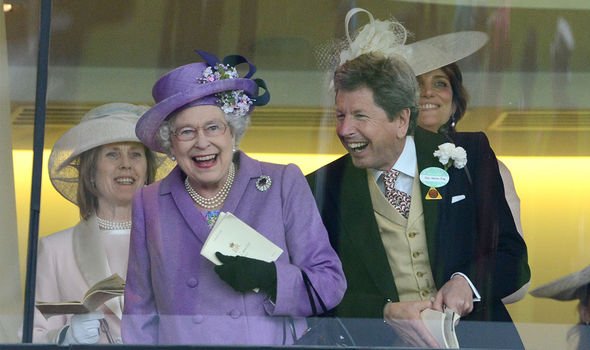 He said: “Does she do it for the fun? 100% yes. No one would do this to make money and it seems safe to say she doesn’t necessarily need to make a profit.”

He added that royal connections to horse-racing date all the way back to King Charles II in the mid-17th century ‒ the King who returned from exile after the Interegnum under Oliver Cromwell.

Mr Trivass said: “So there has been a royal connection that I suspect the Queen enjoys continuing.

“Her genuine love of the horses is not in question ‒ one look at her face when her horse begins a run or gets to challenge will tell you all you need to know.” 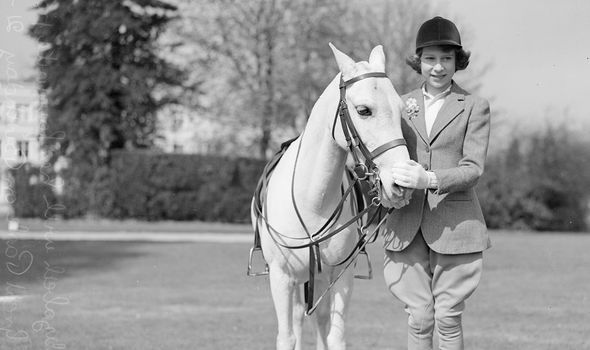 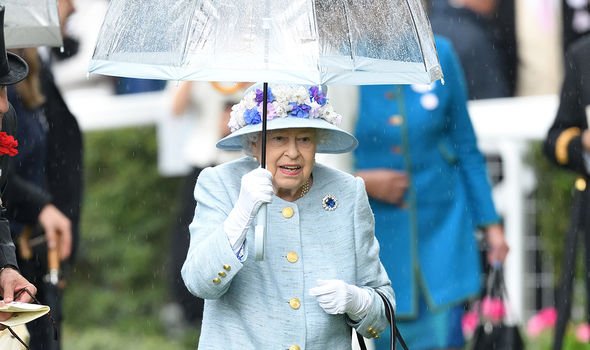 However, Her Majesty actually topped the prize money list in 1954 and 1957, two dates in the first decade of her reign.

Horse-racing is often dominated by monarchs and billionaires because it is an incredibly expensive sport to fund.

However, it is the Queen’s sheer love of horses and the sport that brings joy to fans as they watch her attend races such as Epsom Derby or Royal Ascot, which she has rarely missed since 1945.

Mr Trivass said: “She turns up come rain or shine at both the Epsom Derby meeting and Royal Ascot and was said to be riding at the age of 6 before inheriting horses when her father, King George VI, passed away in 1952.”

The five-day Royal Ascot is a huge event at which many other Royal Family members also attend, as well as foreign royalty on occasion.

For example, last year the Queen was accompanied by Queen Maxima of the Netherlands in her carriage. 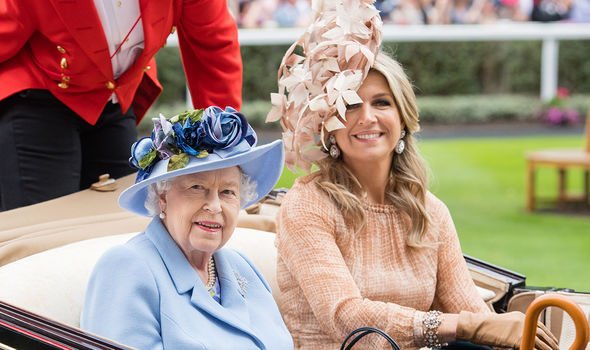 The Queen’s first win at Ascot was two weeks after her coronation in 1952 when her horse Choir Boy won the Hunt Cup.

In 2013, her horse Estimate won the Gold Cup at Ascot, the first time this had ever been won by a reigning monarch.

The Queen, who was delighted, received the winning trophy from her son Prince Andrew.

Furious Anne Robinson explodes at ‘woke’ Britain: ‘I’m fed up with being told what to do!’