Home » Europe » Queen devastated: The 77-year tradition the Queen will be forced to break this year

Coronavirus cases in the UK are continuing to increase, and the Government has implemented a number of social distancing measures. Large gatherings of people have been banned, and people are being informed to stay inside – which includes members of the Royal Family.

In light of the ongoing coronavirus outbreak, a number of events have been cancelled across the globe.

The Tokyo Olympics, which were due to take place later this year, have now been postponed to 2021, along with a flurry of other sporting events.

The outbreak has also taken its toll on the British Royal Family, with Prince Charles confirmed to have tested positive for the disease earlier this month. 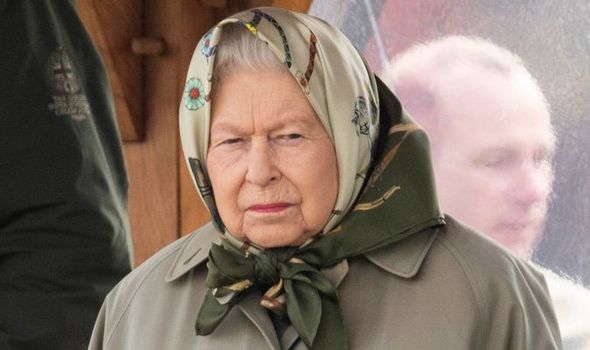 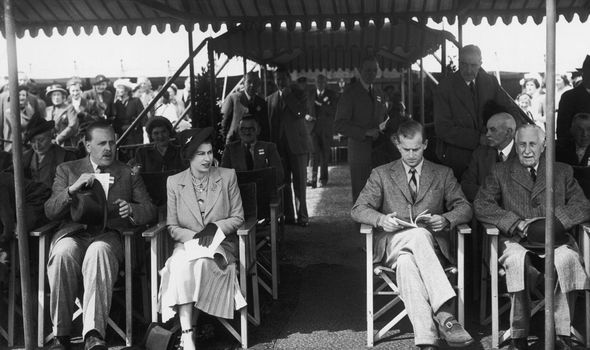 Many royal events scheduled to take place over the coming months, including the Queen’s garden party in honour of her granddaughter Princess Beatrice’s wedding, have been cancelled.

And despite never missing a show since 1943, the Queen’s beloved Royal Windsor Horse Show has also been cancelled due to the pandemic.

Organisers of the event said: “Following Government guidelines announced on Monday 16 March 2020, stating that mass gatherings will not be supported by emergency services and recent announcements regarding social distancing, it is with enormous regret that we have reluctantly taken the decision to cancel Royal Windsor Horse Show, Royal Windsor Endurance and The Edwardian Pageant.

“The health of the competitors, tradestand holders, sponsors, officials, volunteers and visiting public is our top priority. 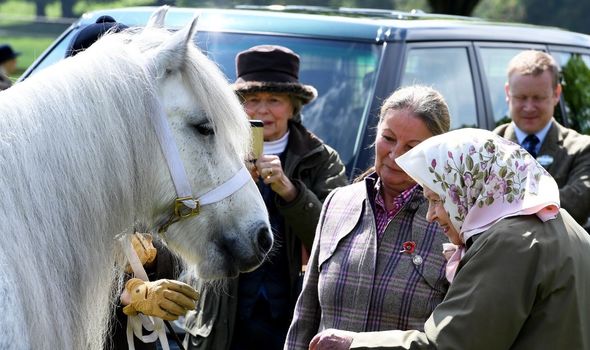 “We would like to thank everyone associated with the event for their continued support, and we are already planning a bumper show in 2021 to compensate for this year’s disappointment.”

The show, known then as the Windsor Horse and Dog Show, was first launched in 1943 to raise money for the war effort.

Then-Princess Elizabeth was in attendance for the very first event, along with her father King George VI, Queen Elizabeth (the Queen Mother) and her sister Princess Margaret.

The Queen won the Pony and Dogcart class in the first show, and has entered many of her own horses into the show in the past.

The show has been incredibly important to other members of the Royal Family, who are frequently in attendance.

Prince Philip was a regular competitor in the International Driving Grand Prix, before retiring from the competition in 2003.

The Queen’s enthusiasm for horses has been no secret over the course of her almost 70-year reign, and the monarch is sure to be devastated to be missing out on what is widely known to be one of her favourite annual events.

The monarch’s love for horses has also passed to other members of the Royal Family. 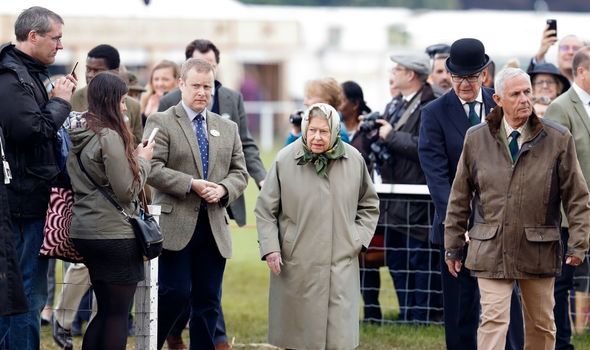 The Queen’s daughter, Princess Anne, had a successful equestrian career, becoming the first member of the Royal Family to compete in the Olympic Games.

Anne’s daughter, Zara Tindall, has also had a decorated career as an equestrian, competing for Team GB at the 2012 London Olympics.

In addition to the Royal Windsor Horse Show, Trooping the Colour will also not be going ahead in April.

The Emperor and Empress of Japan will also not be making a state visit to the UK later this year.

The Queen has currently retreated to Windsor Castle with her husband, Prince Philip, as a result of the coronavirus outbreak.