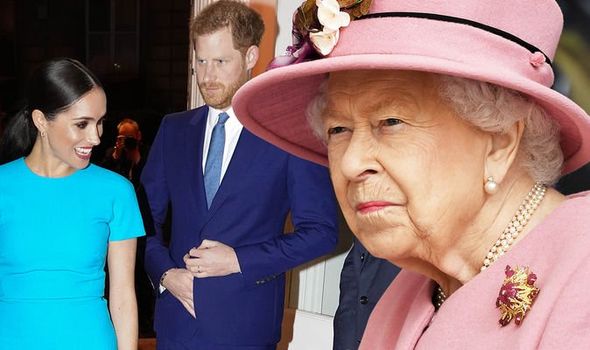 Prior to talks over the Duke and Duchess’ conditions of their departure from the Royal Family, Her Majesty is to hold meetings to decide who takes up their roles.

The Queen has planned emergency meetings with aides with Buckingham Palace set to bring forward a series of announcement before March 31.

Such are the plans put in place by Her Majesty, royal sources have claimed matters will be settled before March 31 – 12 months after the Sussexes departure.

According to reports, Prince William and Princess Anne are set to take Harry’s captain-general role of the Royal Marines.

A source told the Mirror: “There has been much consideration for some time on these matters and they will be settled before March 31.”

As well as holding the role of captain-general of the Marines, Harry is also air force commandant of RAF base Honington and honorary commodore–in–chief of small ships and diving

Meghan also holds patronages with the National Theatre and The Association of Commonwealth Universities.