The Queen’s attitude towards Charles has been criticised in the past, with many claiming he was not raised in a loving environment. For instance, when the Queen returned from a six-month Commonwealth tour in 1954, she surprisingly greeted her then four-year-old son with a pat on the shoulder. Their dynamic has been inevitably complicated by the fact that the Queen is effectively Charles’ boss, and that he will one day be her successor.

Their relationship then took a turn for the worst when the Prince of Wales went against the Windsor’s stiff upper lip mantra and admitted to having an affair with Camilla Parker Bowles during his marriage to Princess Diana.

They seem to have a much more plain-sailing connection these days.

As the Prince of Wales celebrates his 72nd birthday today, the Queen’s official social media accounts were quick to post sweet throwback photos of the monarch and the heir when he was just an infant.

The official channel, @royalfamily, also posted an image of Charles laughing with the Queen reflecting how the two have become much closer in recent times. 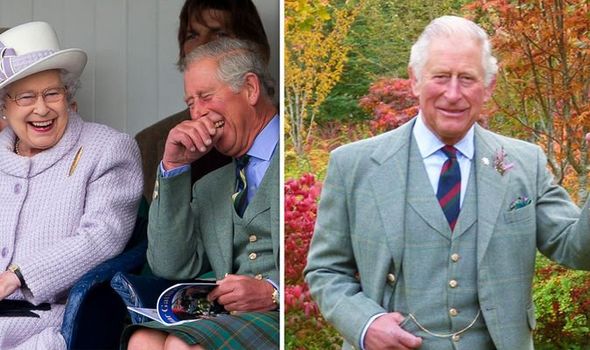 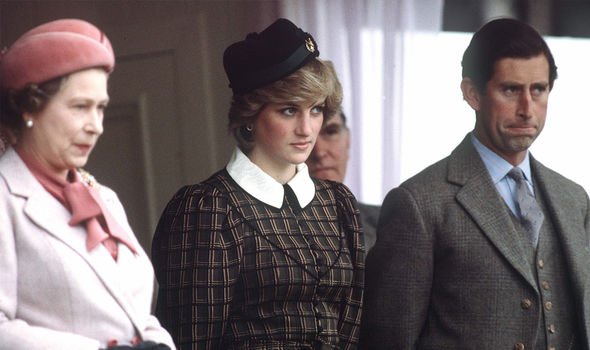 But, back when Charles celebrated a different milestone birthday, it was still quite astonishing to see the pair be affectionate towards each other.

In 1998 — a year after Diana’s tragic death — Charles celebrated his 50th birthday with his mother in a glittering reception for 850 people at Buckingham Palace.

The Los Angeles Times’ archives reveal that the mother and son were seen then in “a rare exchange of public affection”.

The report recalled: “He called her ‘Mummy’ — to thunderous applause captured by television cameras. 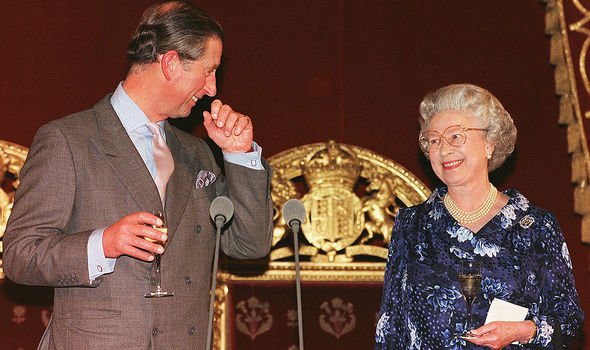 “She dropped the protocol and called him ‘Charles’ in a birthday toast praising his ‘diligence, compassion and leadership’.”

However, others have since claimed this show of closeness which did not accurately represent their relationship at the time.

The Queen and Prince Philip were reportedly still furious about Charles continuing his once-adulterous relationship with Camilla.

So the night after his Buckingham Palace party, he hosted another evening do with 250 guests at his own home of Highgrove.

The LA Times explained that his parents were full of disapproval, so they “stayed away”, which in turn left the Prince of Wales incredibly frustrated. 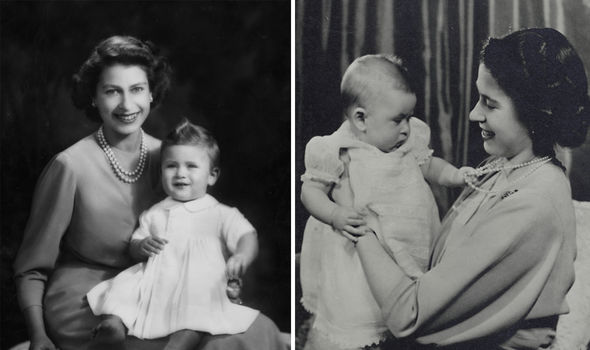 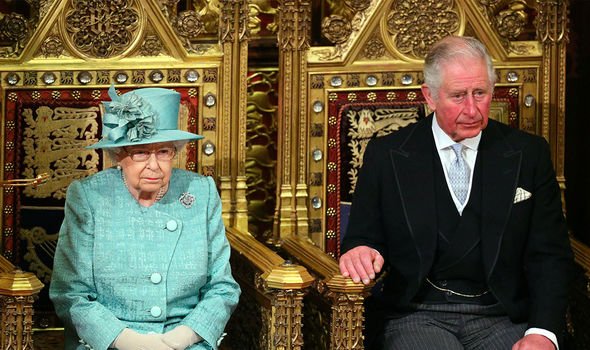 Sadly, the Queen, Philip and his three siblings — Princess Anne, Prince Andrew and Prince Edward — turned down the invitation to attend his other private party, where Camilla was.

The 1998 report continued: “Instead Charles partied with royalty — incumbents and exiles — from the Netherlands, Belgium, Luxembourg, Bulgaria, Greece, Spain, Denmark and a number of Arab countries.”

Penny Junor claimed in her 2017 book, ‘The Duchess: The Untold Story’ that Charles was “infuriated” by his mother’s unwelcoming attitude towards Camilla.

Ms Junor said that Camilla was not even invited to Charles’ 50th birthday in Buckingham Palace. 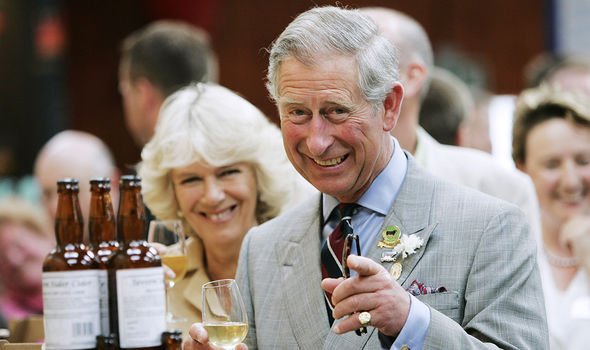 She also claimed the sweet exchange between Charles and the Queen may not have been as accurate as royal watchers may have hoped.

She explained that while it may have “delighted everyone”, “the public display of warmth between them that night belied the real situation”.

The biographer added: “The Prince was infuriated by his mother’s continued hostility towards the woman he loved.”

However, it’s worth noting that their relationship has moved on significantly since then.

An insider told Ms Junor: “I think the relationship between them all is warm now but if I’m honest, it wasn’t then.”

Camilla has since become an accepted part of the Royal Family, as the Queen has seen the positive effect she has had on the Prince of Wales.