Their romance has has truly stood the test of time – having celebrated their 73rd wedding anniversary in November 2020. It is one of the longest in the history of the British royal family.

But the couple, who have a combined age of 193, met some years earlier – when Elizabeth was just eight years old.

It was at the wedding of the Queen’s uncle, Prince George, in 1934.

They would see each other again five years later as Philip began life as a cadet at Royal Naval College.

Elizabeth, 13, was visiting her parents and sister – and became smitten with young Philip. 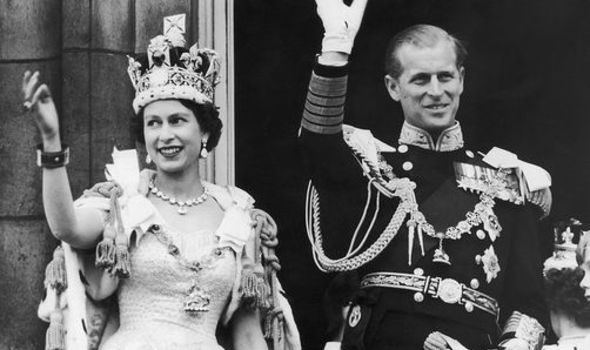 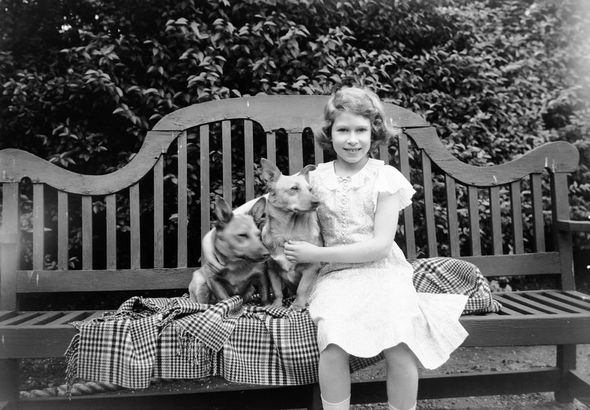 Shortly after, the two began an endearing exchange of letters which would continue for many years.

By the summer of 1946, the two were head-over-heels for each other and wanted to get married.

He even told his mother that Philip was “intelligent, has a good sense of humour and thinks about things in the right way.” 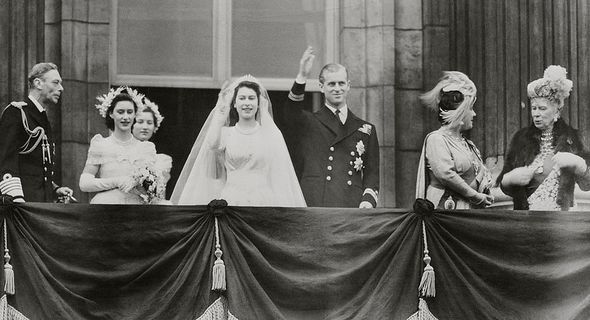 King George agreed to the marriage on the condition that Philip delay the formal announcement of the engagement for a year so that the future Queen would be 21.

A year later on July 9, 1947, the news of the engagement was spread far and wide with photos of the official engagement captured outside Buckingham Palace.

Four months after that, in November, they were married.

The wedding was presided over by the Archbishop of Canterbury in front of more than 2,000 invited guests and broadcast on radio around the globe. 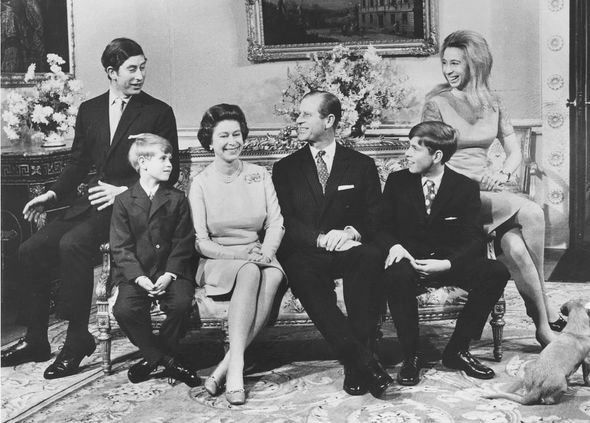 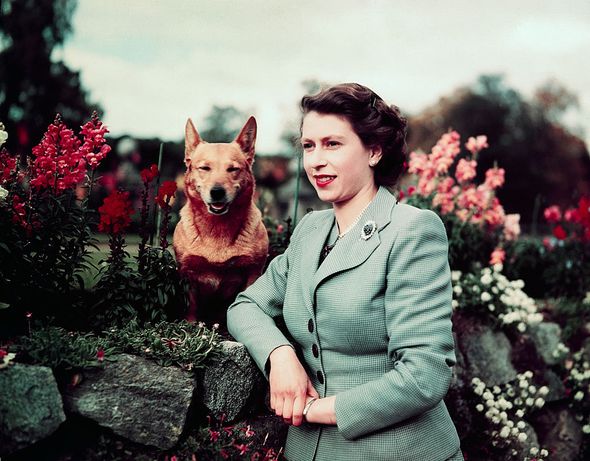 In 1948, the world was introduced to the future heir of Britain, Prince Charles and another two years later, Princess Anne.

Elizabeth’s life changed dramatically in 1953 following the death of her father, King George, as she was ascended to the throne at the tender age of 25.

She was immediately thrust into the limelight as the new leader of the commonwealth where the new role challenged the dynamic of her marriage.

Seven years after the coronation, Elizabeth and Philip welcomed their second son to the family. 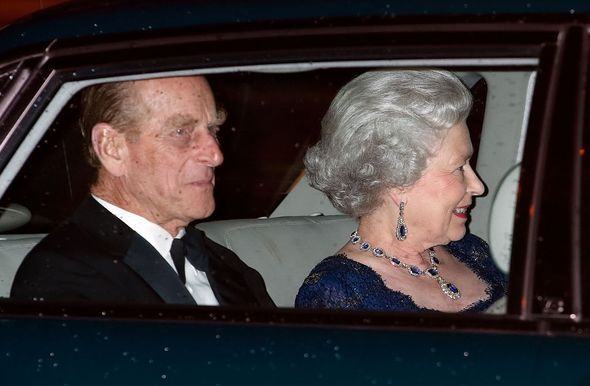 Prince Andrew was born in February 1960, and four years after that, another son, Prince Edward was welcomed into the royal family.

Prince Philip became the first royal husband to be present during the delivery of a royal baby as he witnessed the birth of Prince Edward.

Over the next 50 years, the couple continued their life in the public eye, making royal tours across the world.

In 2017, Philip announced his official retirement from royal life at the age of 96. 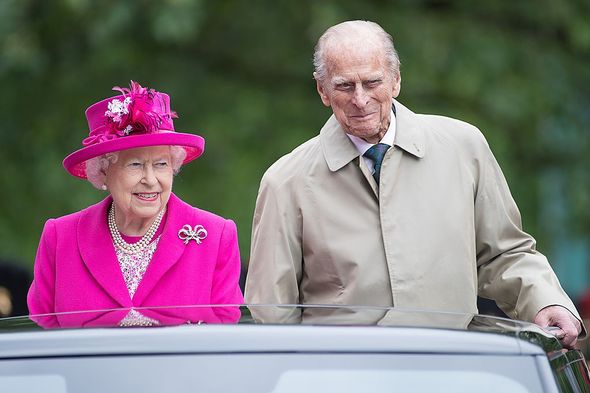 According to The New York Times, Prince Philip performed over 22,000 solo engagements and gave over 5,000 speeches.

In her 2012 Diamond Jubilee speech, the Queen said: “He has, quite simply, been my strength and stay all these years.

“And I, and his whole family, and this and many other countries, owe him a debt greater than he would ever claim, or we shall ever know.”