Queen Elizabeth II is revered around the world, and as head of the Royal Family, her life is full of royal engagements, charity work and more. As such, its no surprise the Queen’s life is the subject of a popular TV show, titled The Crown.

The Netflix show explores the life of Queen Elizabeth II, from her accession to the throne aged just 25 to her relationships with Royal Family members and leading politicians.

The Queen has seen 14 prime ministers come and go during her reign, from Sir Winston Churchill through to Boris Johnson today.

There is no doubt the storyline of The Crown is dramatised for the small screen, but royal fans just can’t get enough.

According to figures released by Netflix in January this year, a total of 73 million homes worldwide have tuned in to the royal drama since it first aired in 2016.

Read More: Why the next British monarch could be King Philip I 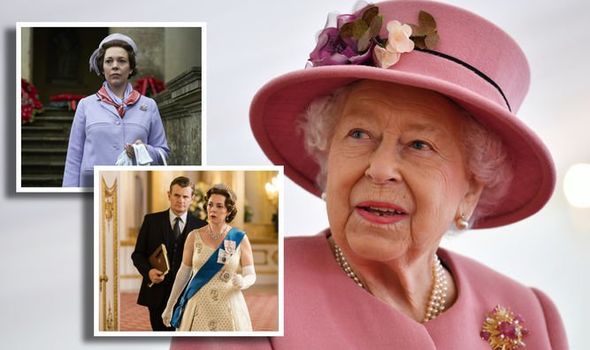 Does the Queen watch The Crown?

Many royal fans have speculated as to whether the Queen sits down to watch The Crown, or if seeing your own life dramatised may be a bit too much for her.

However, sources have said the Queen, 94, does in fact tune in to the show.

In an interview with Vanity Fair, Vanessa Kirby, who played Princess Margaret in the first and second season, said: “A friend of mine was at a party and didn’t know anyone, so he sidled up to this group who were talking about The Crown, when one said, ‘Well, my granny watches it and really likes it.’” 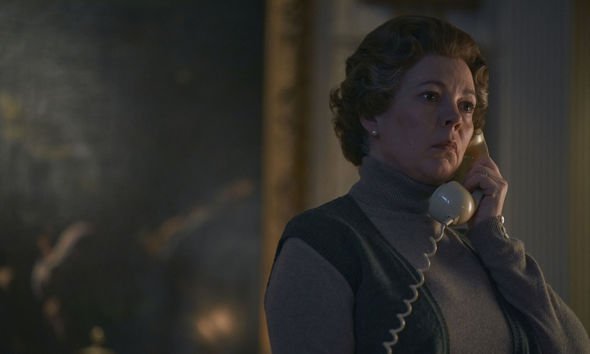 She said: “It slowly dawned on him that the girl was [Princess] Eugenie and her granny was the queen.”

On top of this, one senior royal source has said the Queen watches it with her son and daughter-in-law, Prince Edward and Sophie, Countess of Wessex.

The source told Express.co.uk in 2017: “Edward and Sophie love The Crown.

”It has been a longstanding arrangement that they drive to Windsor at the weekend to join the Queen for an informal supper while watching TV or a film.

“They have a Netflix account and urged her to watch it with them.

“Happily, she really liked it, although obviously there were some depictions of events that she found too heavily dramatized.”

However, Prince Philip is said to not tune in to the show.

In 2017 Matt Smith, who portrayed Philip in seasons one and two told The Guardian a friend of his had attended a dinner hosted by the Queen and her Prince Philip. 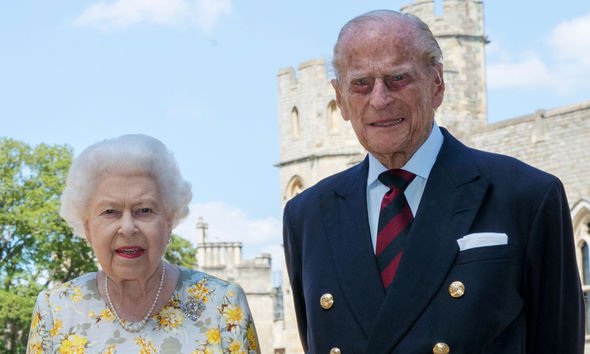 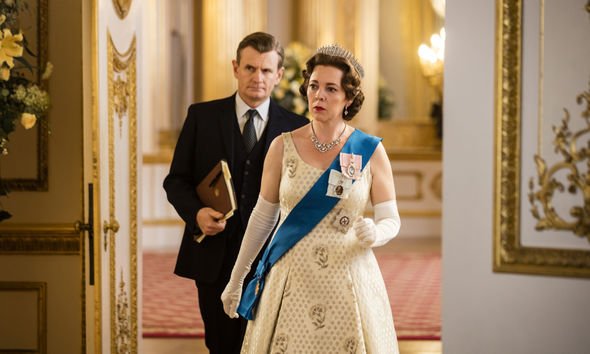 He told Philip no but later asked if the royal watched the show himself.

Philip is said to have responded: “Don’t. Be. Ridiculous.”

Despite being though to tune in, there are aspects of the drama the Queen is said to not be a fan of.

A senior royal aide told Express.co.uk in 2018: “The Queen realises that many who watch The Crown take it as an accurate portrayal of the royal family and she cannot change that.

“But I can convey that she was upset by the way Prince Philip is depicted as being a father insensitive to his son’s well-being.

“She was particularly annoyed at a scene in which Philip has no sympathy for a plainly upset Charles while he is flying him home from Scotland. That simply did not happen.”

The Crown seasons 1 to 3 are available on Netflix now

Season 4 of The Crown will hit Netflix on November 15

WATCH: Princess Charlotte on her first day at school with George and Kate Middleton