The Queen’s Guard protect Queen Elizabeth II all year round and play a key part in ceremonial events. The Household Cavalry Mounted Regiment (HCMR) are the guards on horseback known for their striking red uniforms. While many of these dedicated guardsmen may have been looking forward to a Christmas break they have been told they can’t take December holiday because of the snap election.

The HCMR is one branch of the Queen’s official bodyguard and they carry out ceremonial duties throughout the year.

From the Queen’s the spectacular Trooping the Colour parade to the state opening of Parliament the calvary have to be on hand for key events in the royal calendar.

They escorted the Queen to the state opening of Parliament on October 14 but the snap election called on December 12 means they may have to repeat the process much sooner than they would have bargained for, The Sunday Times reported.

While the Queen’s horses are stationed at the Hyde Park barracks for most of year, around Christmas 100 are moved to grazing fields in Melton Mowbray, Leicestershire. 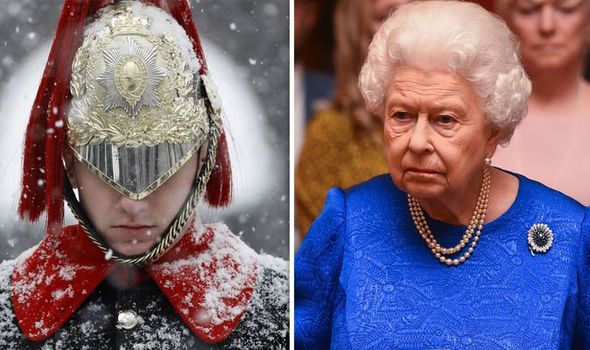 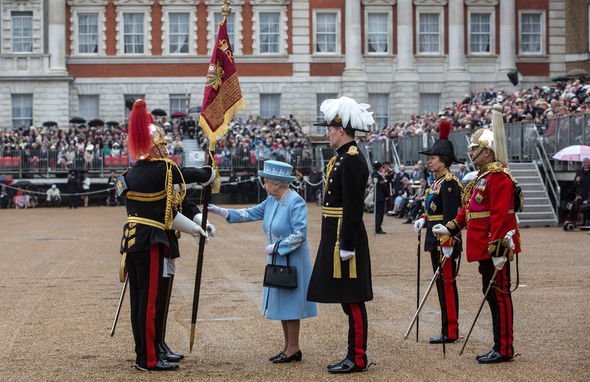 There the horses enjoy a break from their usually stringent grooming regime and can run free and gorge on grass for several weeks.

But this year the HCMR have been told they can’t take December holiday as it awaits another state ceremony following the snap election.

The army confirmed leave was on hold “to ensure the continued welfare of our horses ahead of the state opening of parliament”, according to the Sunday Times.

Will there be another Queen’s Speech after general election?

The Queen’s Speech generally happens once a year at the State Opening of Parliament. 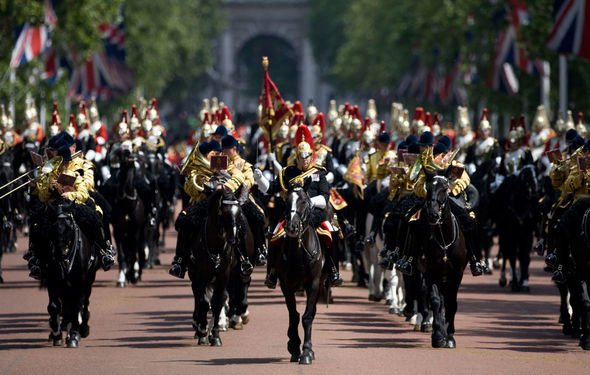 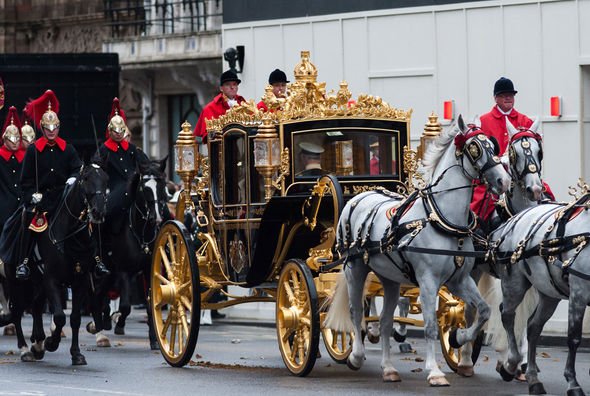 However, a snap general election can prompt a second State Opening of Parliament which would mean another Queen’s speech.

The State Opening of Parliament is an event loaded with pomp and ceremony and one in which the HCMR plays a key part.

Before the arrival of the Queen at Parliament, the Imperial State Crown is carried to the its own State Coach from the Victoria Tower.

The Sovereign traditionally wears the Imperial State Crown when delivering their speech.

However, the 93-year-old Queen forwent this ritual last month as the crown is extremely heavy and may have caused her discomfort if she were to wear it throughout the state opening.

Instead, it was placed on a cushion in front of her throughout the ceremony.

The Queen arrives at Westminster in a stagecoach and the procession route is lined by members of the armed forces.

The procession occurs in reverse order when the Queen returns to Buckingham Palace after the speech via Whitehall and Horse Guards. 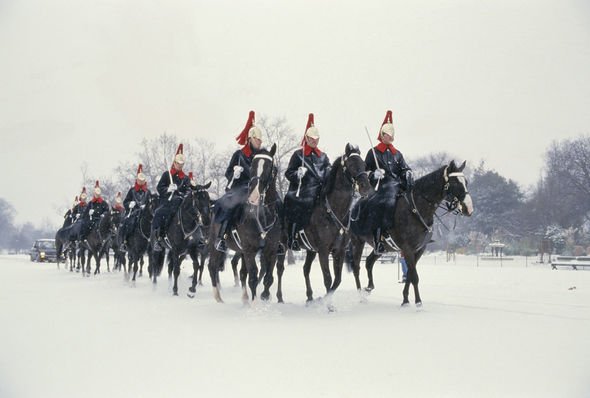 The Queen’s Speech provides the government with an opportunity to highlight its forthcoming priorities.

The speech forms part of the State Opening of Parliament ceremony, which usually marks the start of the parliamentary year.

While the speech is delivered by the Queen from the throne of the House of Lords it is written by ministers.

The length of the Queen’s speech varies but it normally lasts around 10 minutes.