Home » Europe » Queen Elizabeth II news: How the Queen and Meghan Markle are closer than you think

Meghan Markle attended an engagement in June 2018 to Cheshire with just herself and the Queen for the first time. The pair were seen laughing and smiling as they sat together, demonstrating their strengthening relationship. The pair have bonded over several shared interests, including food, dogs and their sense of humour.

Earlier week whilst hosting a party at Buckingham Palace the Queen said: “A bit of toast and tea goes a long way.”

The event in question brought together multiple faith groups, and the Queen personally greeted 160 guests.

The Queen also mentioned she noticed how food was often a way to bring together people from different faiths and traditions.

This is something which Meghan, 36, embodied in her fundraising cookbook titled Together: Our Community Cookbook. 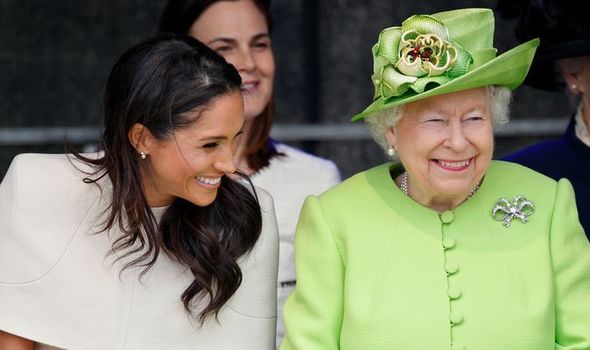 The book was aimed at pointing out how communities can unite and grow when experiencing food together.

Together: Our Community Cookbook raised more than £400,000 for the community around the Grenfell Tower, where 72 people died when it was destroyed by fire two years ago.

Meghan also knows the importance of tea and toast and being a good host, having served a pot of tea and smashed avocado on toast to friend and makeup artist Daniel Martin earlier this year.

Daniel shared a photo of their meal to Instagram, thanking Meghan for her hospitality and for being “the #avocadotoast whisperer.” 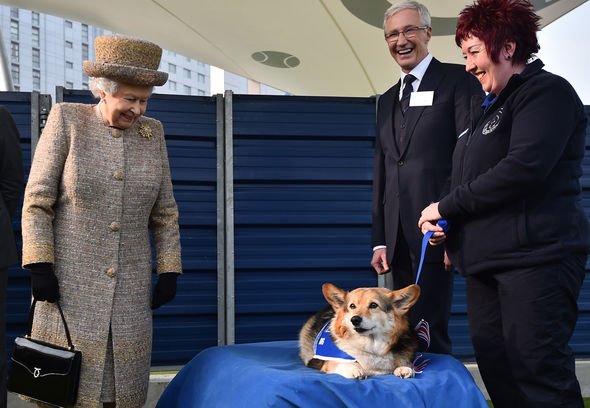 Another element of Meghan and the Queen bonding is through their sense of humour.

One expert has claimed the Queen, 93, “doesn’t have an intimate relationship” with Kate Middleton, 37 – but Meghan Markle “makes her laugh”.

Ingrid Seward, editor-in-chief of Majesty Magazine, told The Sun: “The Queen admires Kate tremendously but does not have an intimate relationship with her as they don’t have much in common.

“I think the Queen and Kate have a more serious relationship as obviously Kate holds all the Queen’s hope for the future and she would not want to do anything to upset that.”

She added: “I can’t see what she would have in common with Kate apart from her royal duties. 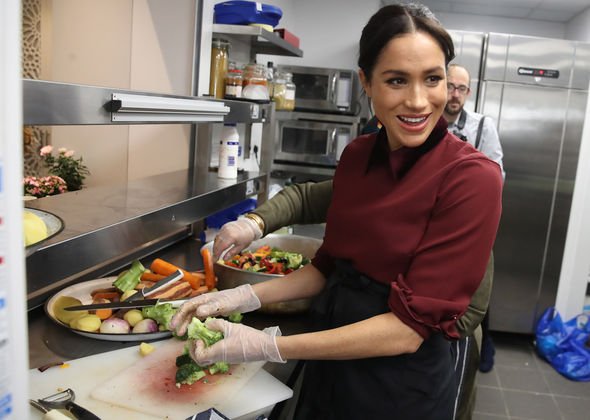 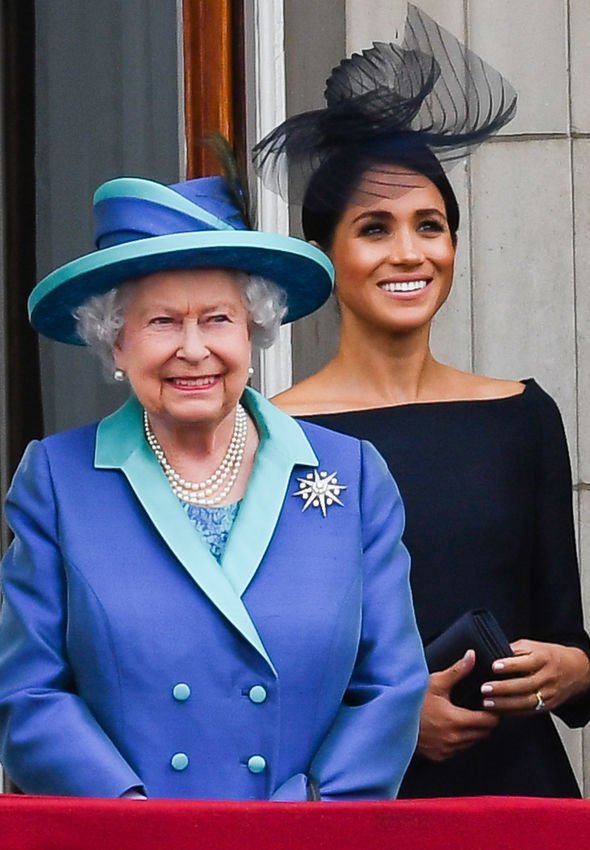 “The common bond with Kate would be her children and I can’t imagine the Queen spending too much time talking about them; she is a very shy woman, which is why a common subject like horses is so helpful.”

Ingrid is the author of My Husband & I – the story of the Queen and Prince Philip’s 70-year marriage.

She continued: “With Meghan, she would tread very carefully and do her best to make her feel at home.

“They have a love of dogs in common and Meghan knows how to make her laugh.”

“The Queen has an acerbic wit and of course, is an excellent mimic so she can be very entertaining – but she never forgets she is Queen even with her grandchildren.”