Queen Elizabeth II has been in power for 67 years since 1952 where she pledged her life to her country. The 93-year-old is said to want to end her reign feeling that she left the monarchy secure, according to royal historian Sarah Gristwood. But the Royal Family has faced recent turmoil with Megxit, Meghan Markle and Prince Harry’s departure as senior royals, and the accusations held against Prince Andrew.

Speaking on Channel 5’s The Royals: A family in crisis, Ms Gristwood said: “The Queen I’m sure would want to end her reign feeling that she had left the monarchy secure.

“She had played her part in steering it into a safe future part.

“And at the moment that road ahead is looking a lot rockier than it has done.”

Historian Sir Anthony Seldon added: “I think this is now the time for the monarchy to look deeply at itself and to think in a fundamental way which maybe it hasn’t in 100 years. 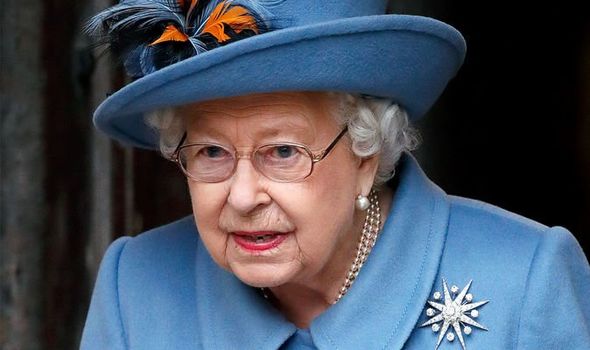 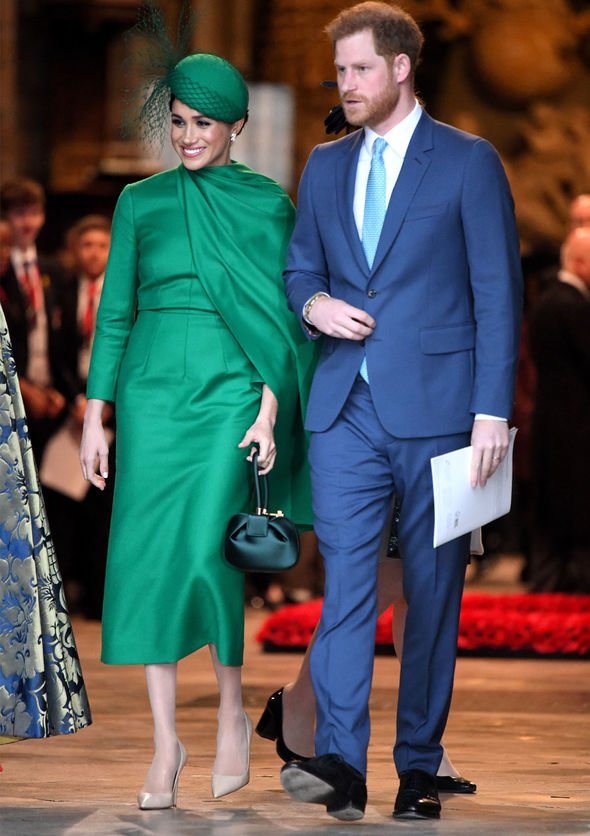 “What is the monarchy’s style that is appropriate for Britain and the Commonwealth in the 21st century?”

The Queen bid farewell to Meghan Markle and Prince Harry at the Commonwealth service at Westminster Abbey in their last official royal engagement.

Her Majesty called Meghan and Harry back to finish their royal engagements before stepping down as senior royals and becoming financially independent on March 31 but their final event has one hidden message.

The Duke and Duchess of Sussex will attend the Commonwealth Day Service later today before officially splitting their time between Canada and the UK. 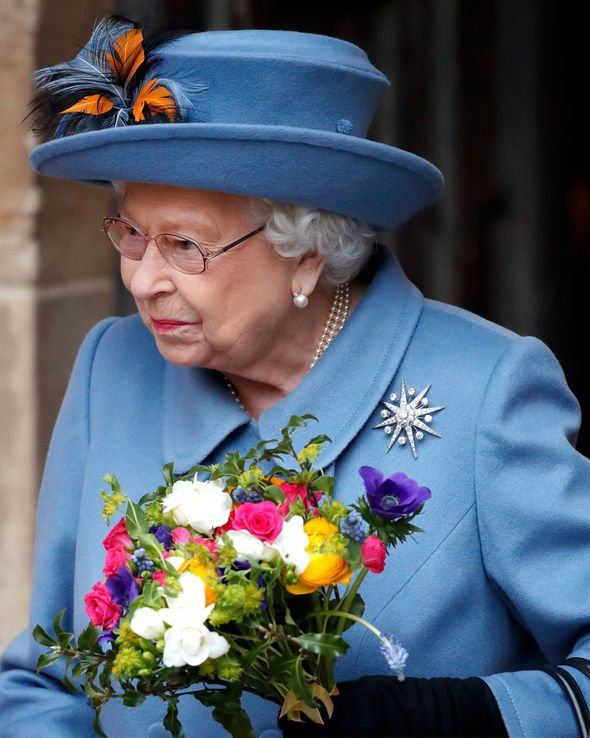 Royal commentator Alastair Bruce believes the Queen is pointing out that Meghan and Harry are either in or out of the Royal Family with a final engagement at the venue she was crowned.

Speaking to Sky News, Mr Bruce said: “This is the last time we’ll see the Duke and Duchess of Sussex with the Queen and the Royal Family on engagement and it’s significant that is at Westminster Abbey.

“This is where the Queen, who is dedicated to the Commonwealth also took her oath and obligation to serve in her coronation in 1953 and it’s really a sign that that sense of lifetime service the Queen has given.

“It’s abdication from the Duke and Duchess of Sussex to step away from that by their own choice. 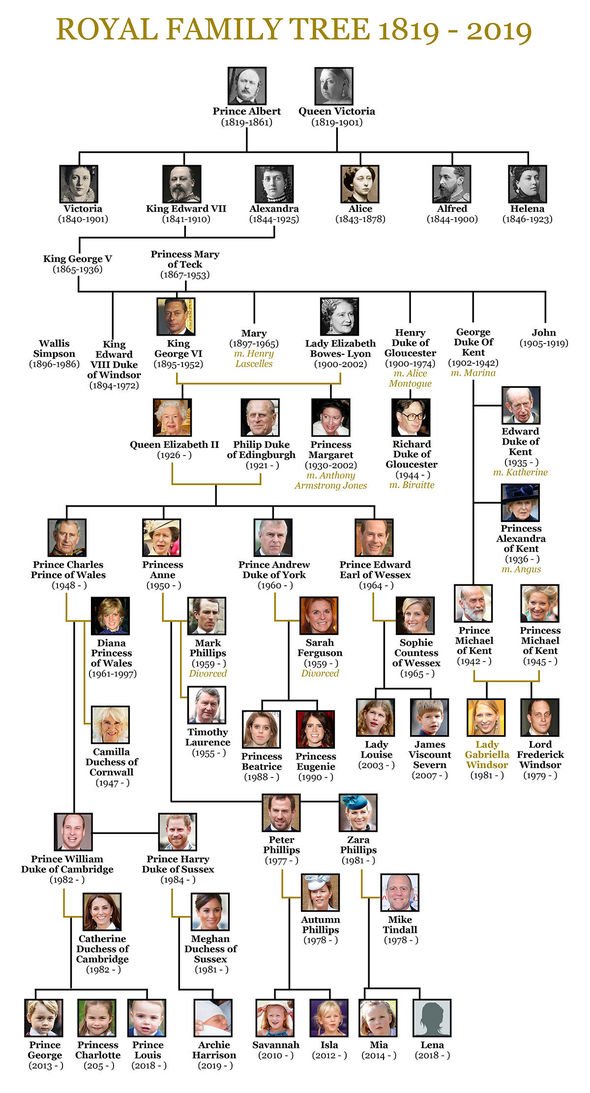 “The Queen’s pointing out that you’re either in or you’re out.”

Sixth in line Harry and American former actress Meghan gathered with the monarch, the Prince of Wales, the Duchess of Cornwall and the Duke and Duchess of Cambridge in the central London church.

The couple want to “collectively make a change in the armed forces arena” and will make the military central to their charitable work in their new lives, a source told the Daily Mirror.

Aides have said the couple, who are retaining Frogmore Cottage in Windsor, will be in the UK regularly.

Meghan Markle and Prince Harry told to ‘stop the flow of me, me, me to the press’